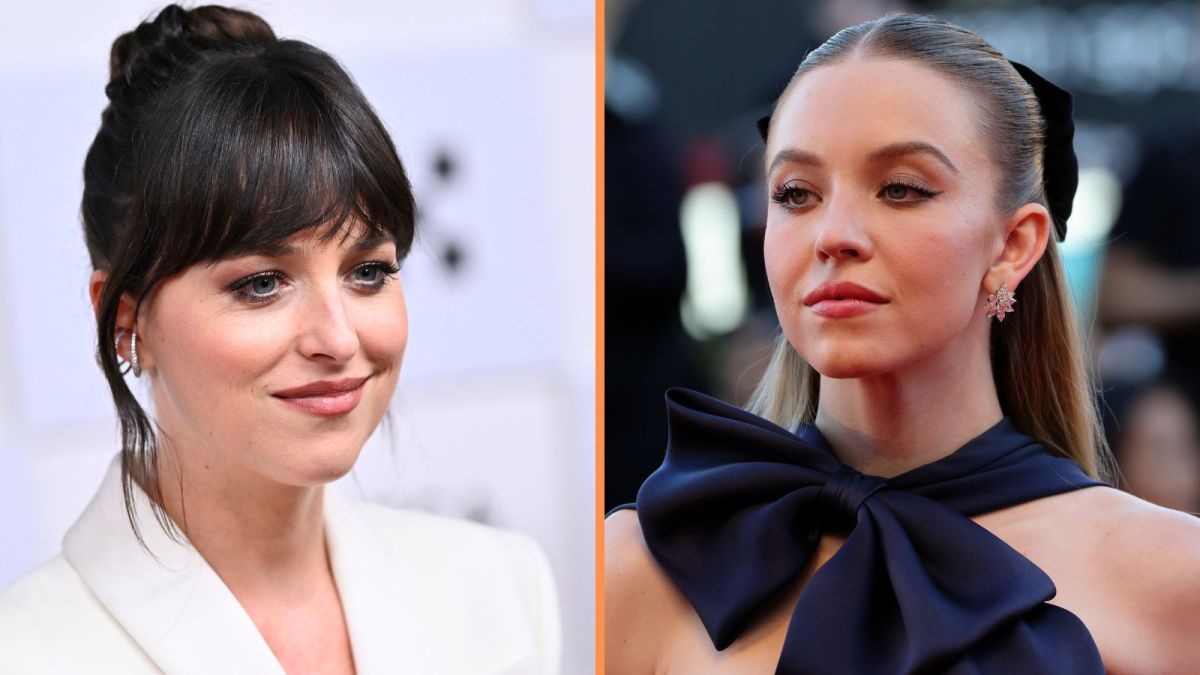 Dakota Johnson and Sydney Sweeney have finally been seen on the set of Madame Web, with it potentially confirming who Sweeney will be playing following intense speculation.

Spotted filming in New York City, Sweeney and Johnson were seen exiting a subway in an apparent panic with Sweeney sporting an incredibly noticeable wig. A police officer can be seen nearby them in one still, with the scene likely about an incident in New York. Which is obviously unheard of in a superhero movie.

Sweeney’s role, based off the hair color, would seem to be Julia Carpenter. One of the many characters to take on the Spider-Woman mantle, Carpenter has often sported a hair color and look incredibly similar to Sweeney is seen in. The character has also been both a villain and a hero in comics.

Carpenter has also taken up the mantle of Madame Web, as well as briefly sporting a black symbiote which saw her turn into more of an anti-hero named Arachne. The outfits sported by both of them could also be subtle hints towards their traditional comic looks, with Sweeney’s look perhaps inspired by Carpenter’s Arachne look.

As for the plot of Madame Web, a lot of different ideas have been spread online. One of the most common is it’ll be a slight Spider-Verse story, with Adam Scott believed to be playing a version of Peter Parker or Uncle Ben. With roughly eighteen months until its release, there’s plenty of time for more leaks.

Sweeney will also star in another upcoming Sony project, with her attached to star and produce a reboot of Barbarella. Before then, we’ll see her when Madame Web debuts in Feb. 16, 2024.