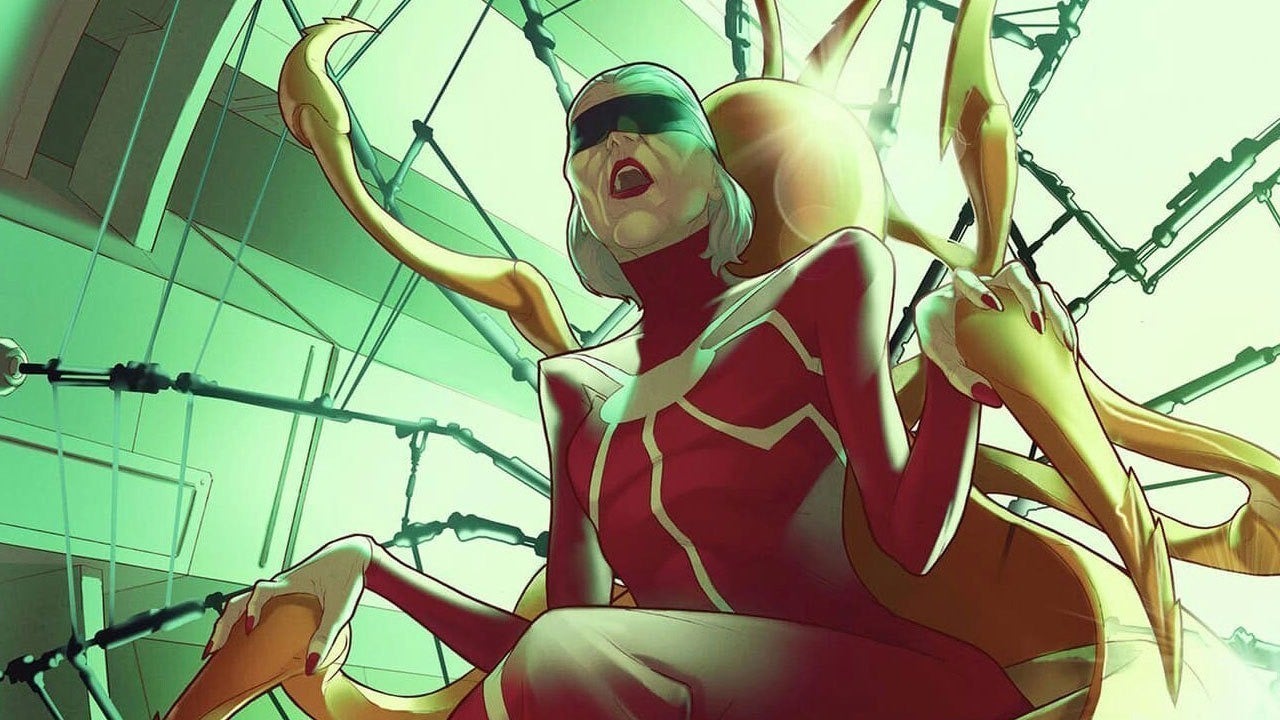 Information about the Spider-Man offshoot movie Madame Web is coming in slowly, but it is coming. After being announced earlier this year, now we’re finally getting plot details.

The details aren’t exactly lengthy, but they do give us a sense of what the movie will be about and what direction it will follow. In addition to that info, Sony also revealed that Celeste O’Connor from Ghostbusters: Afterlife will also appear in the movie, although their role is so far a mystery.

Madame Web is Sony’s first attempt at a female Marvel character, and the movie will “be an origin story of the clairvoyant, whose psychic abilities allow her to see within the spider world,” according to Deadline.

The movie’s release date — July 7, 2023 — is scheduled some months after Kraven the Hunter, a movie starring another Spider-Man villain, which comes out on January 13 next year. Madame Web was written by Matt Sazama and Burk Sharpless, and it’s not yet known if Spider-Man himself will appear in the film.

S.J. Clarkson is handling directing duties on the movie. Despite having appeared in the popular Spider-Man animated series from the 1990s, Madame Web is not one of Spider-Man’s more well-known villains. In the comics, she’s a mutant with the power of telepathy, prescience, and clairvoyance. For more information about the character, check out a deep dive here.

As for the newly added O’Connor, they’ll be next seen in the drama A Good Person from writer-director and Scrubs alum Zach Braff, where she’ll appear alongside Morgan Freeman and Florence Pugh.