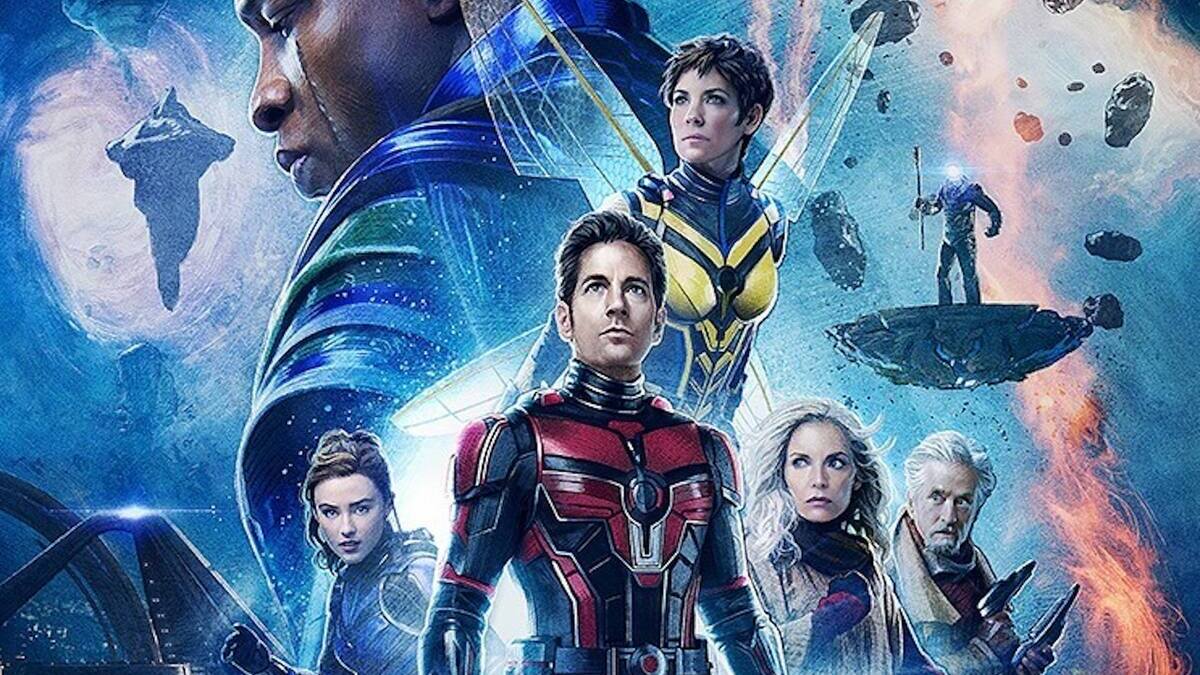 With Ant-Man and the Wasp: Quantumania now just a few weeks from crawling into theaters, we’ve seen and heard so much about the movie that the most obsessive fans out there can practically put the whole puzzle together at this point. One piece that we weren’t able to fit, however, was the mystery of a bizarre new character who has featured in the trailers, posters, and other promotional materials. Specifically, a robotic denizen of the Quantum Realm with a glowing orb for a head (see above image).

Fans had been wracking their brains trying to figure out who this curious character was, as they didn’t match any recognizable individual from the comics. As it turns out, though, the being in question is actually a familiar face — or rather, voice. Marvel had previously confirmed that David Dastmalchian — who played Kurt in the first two Ant-Man films — would be back in Quantumania, albeit in a different role.

The exact nature of this role has since been elaborated on by insider Daniel Richtman via Patreon, thereby revealing that Dastmalchian’s new character and the mystery robot are one and the same. As Richtman described:

“David Dastmalchian is voicing Veb, another freedom fighter with a goo head in a glass helmet who can translate.”

When Team Ant-Man get sucked into the MCU, they join forces with the Freedom Fighters, three warriors leading a resistance against Kang (Jonathan Majors) — these will include Jentorra (Katy O’Brian), Quaz (William Jackson Harper’s character who might secretly be Quasar), and as we can now confirm, Veb. Much like Kurt, it’s easy to imagine Veb will allow Dastmalchian to further prove his talent for quirky comic parts, although this time he’ll get to leap into action too.

Ant-Man and the Wasp: Quantumania unloads all its secrets once it conquers cinemas on Feb. 17.