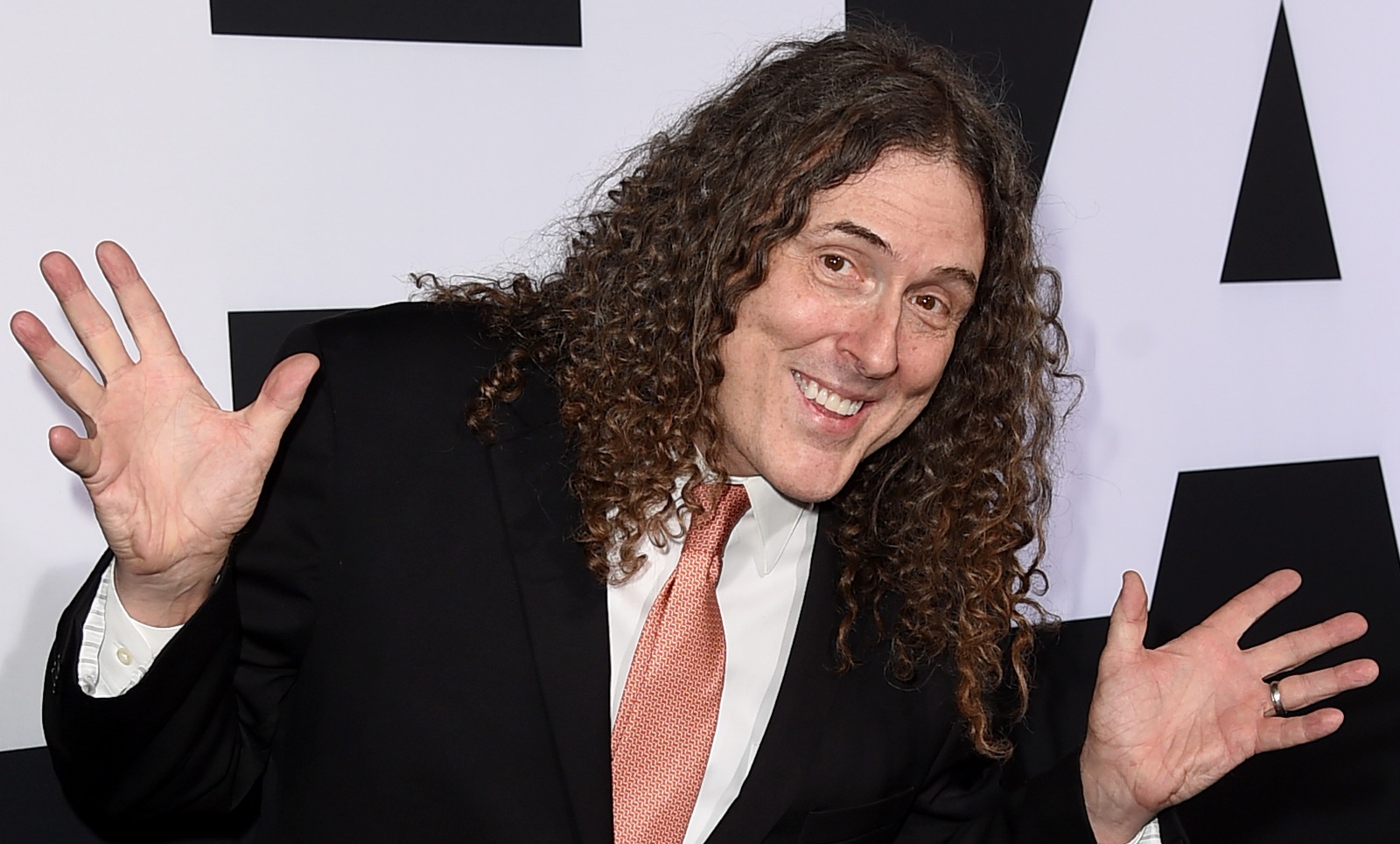 The prince of parodies, Weird Al Yankovic, is one step closer to unleashing his recently announced biopic on the world.

“We just finished SHOOT DAY #18, and ladies and gentlemen, that is officially a WRAP on #WEIRDTheAlYankovicStory. Everybody involved with this movie absolutely killed it, and I can’t wait for the world to see this thing. #OscarBait #OscarsSoWEIRD  @TheRokuChannel,” he wrote, tagging the streaming service set to air the biopic.

Radcliffe plays the storied spoof star in the upcoming feature, which also enlisted three-time Golden Globe nominee Evan Rachel Wood as Madonna. Written by Yankovic and produced by Will Ferrel, the film follows the wild career of the five-time Grammy Award winner whose hits include “Eat It” (a parody of Michael Jackson’s “Beat It”), “White and Nerdy” (Chamillionaire’s Ridin’ Dirty) and Trapped in the Drive-Thru (R. Kelly’s Trapped in the Closet).

According to the film’s press release, (via Rolling Stone):

“The biopic holds nothing back, exploring every facet of Yankovic’s life, from his meteoric rise to fame with early hits like ‘Eat It’ and ‘Like a Surgeon’ to his torrid celebrity love affairs and famously depraved lifestyle. Weird: The Al Yankovic Story takes audiences on a truly unbelievable journey through Yankovic’s life and career, from gifted child prodigy to the greatest musical legend of all time.”

The musician, whose North American tour kicks off on April 26, added that despite Radcliffe’s famed Harry Potter beginnings, the biopic would be his finest feat yet.

When my last movie UHF came out in 1989, I made a solemn vow to my fans that I would release a major motion picture every 33 years, like clockwork. I’m very happy to say we’re on schedule. And I am absolutely thrilled that Daniel Radcliffe will be portraying me in the film. I have no doubt whatsoever that this is the role future generations will remember him for.”

Weird: The Al Yankovic Story is still without a firm release date, though with filming now wrapped, you can likely expect to see it open in late 2022/early 2023.