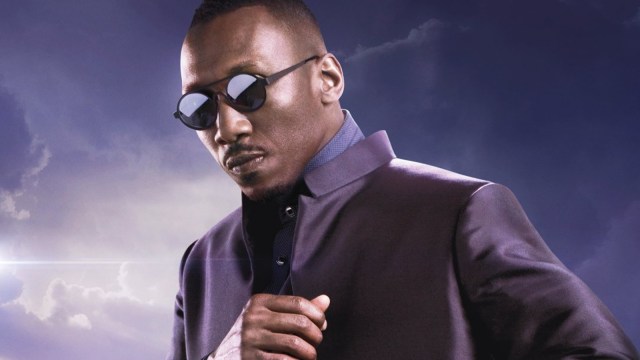 Mahershala Ali’s forthcoming portrayal of Blade now has the endorsement of one of the greatest authorities on the subject, Wesley Snipes.

Snipes, who played the comic book character in three movies, recently remarked in an interview he has “great confidence” in Ali for the role, according to Forbes. This isn’t the first time Snipes has expressed enthusiasm for Ali in the role, but when pressed further about his opinion, Snipes said,

“Because he’s a great actor. He’s a talented actor and he appreciates the craft, the art form of acting. Those who approach […] the craft that way usually do very, very well. And I think he’s done pretty good so far. So I have great confidence in… his name is Mahershala Ali, c’mon!”

Snipes went note that Ali’s “performance is not in a microcosm” and that the production itself, other actors, and creatives behind the film “have to all gel together for the film to work.”

Considering Ali is already a two-time Academy Award-winning actor — for his roles in Moonlight and Green Book — we’d say Snipes’ assessment is probably right on target. Plus, Ali already has experience in the world of Marvel by way of playing Cornell “Cottonmouth” Stokes in the then-Netflix show Luke Cage (now on Disney Plus). If that weren’t enough, Ali also voiced Aaron Davis / Prowler in the Oscar-winning animated Marvel movie Spider-Man: Into the Spider-Verse.

In terms of Ali’s role as the vampire-slaying superhero, it is beyond just a rumor at this point that he will embody the titular role in Blade. In fact, he’s already made a brief cameo — albeit via audio-only — at the end-credit scene of Eternals. The Blade film is expected to hit theaters sometime in 2023.