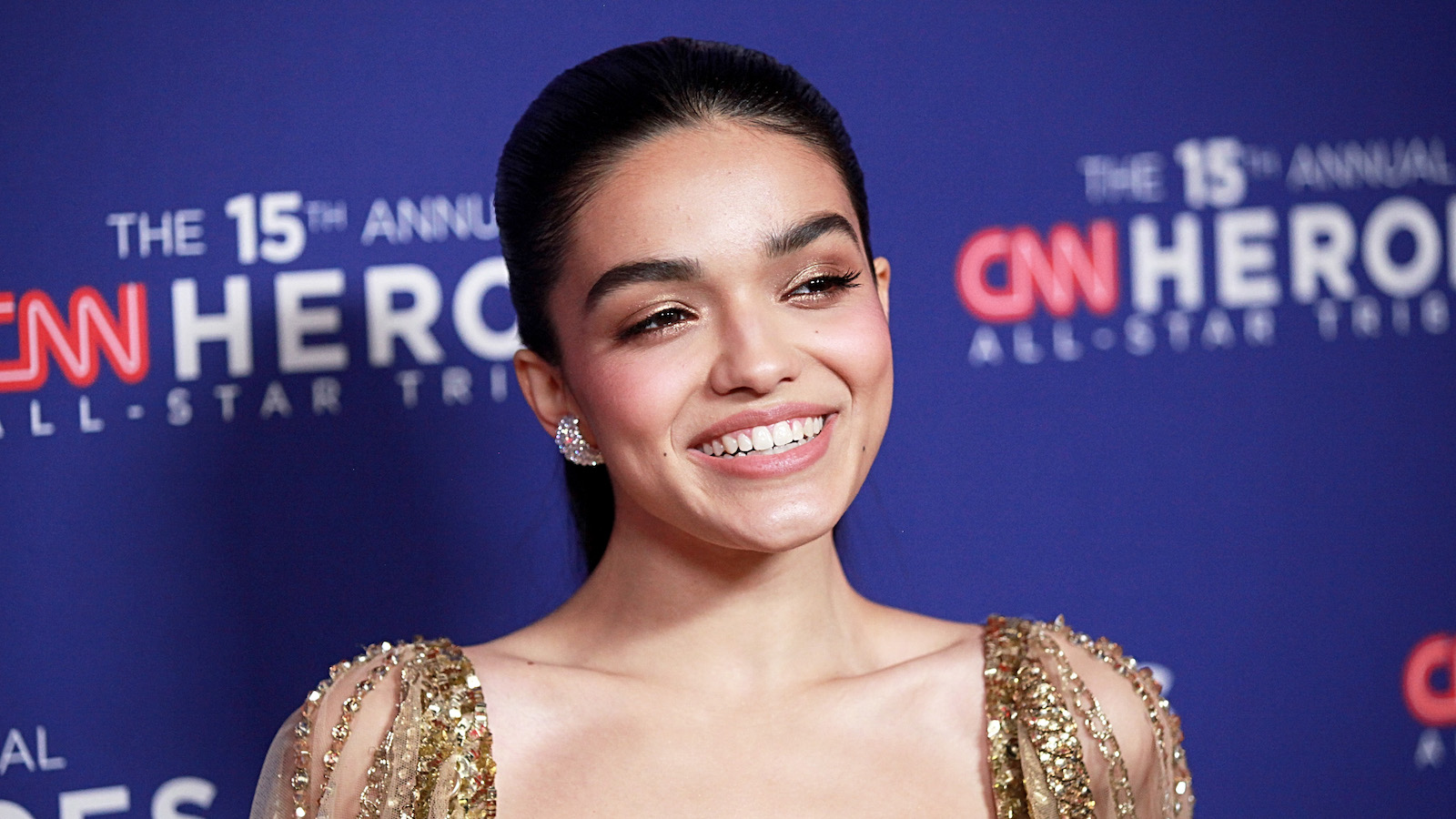 West Side Story star Rachel Zegler has apologized after sharing a dramatic reading of Britney Spears’ heated tweets to her sister, Jamie Lyn Spears. Over the weekend, the 20-year-old actress and YouTube star posted a video of herself performing a melodramatic recitation of Spears’ words as if she were auditioning for a role. In the face of intense backlash from Britney supporters, however, she quickly deleted the video and offered up an apology for her actions.

Zegler — who recently gained a Golden Globe award for her portrayal of Maria in Steven Spielberg’s acclaimed musical — held up her hands over the incident, stressing that she didn’t intend any “disrespect” towards the pop idol but admitting she should’ve considered how her joke would be “perceived.” Here’s Zegler’s full response:

“Anyone who knows me knows how much I love Britney and am rooting for her always,” Zegler tweeted. “While I meant no disrespect whatsoever, I should have thought about how this could be perceived, and I’m so sorry for upsetting or disappointing anyone. This is not a situation to be taken lightly, and we should all be lifting Britney up in this pivotal time. Thanks for hearing me out, and a big thank you to all who held me accountable.”

Though Zegler has removed the video from her own account, this being the internet, it’s not hard to find copies of it on Twitter. Check out the tweet below if you want to see her dramatic reading bit for yourself:

Spears is currently engaged in a much-publicized back-and-forth with her younger sister, Jamie Lynn after the latter began opening up about the Spears family’s past as she promotes her new memoir. Britney has been hitting back at Jamie Lynn’s presentation of her in her book and her comments to the press via social media. Though Zegler says she didn’t mean any disrespect, it’s hard to view her video as anything other than mockery, albeit light mockery. Still, the star seems genuinely apologetic in her response and is up-front about her own short-sightedness.

Following West Side Story, Rachel Zegler has two more major roles lined up. She’s set to join the DC universe in Shazam! Fury of the Gods and will star as the title character in Disney’s upcoming Snow White live-action remake.