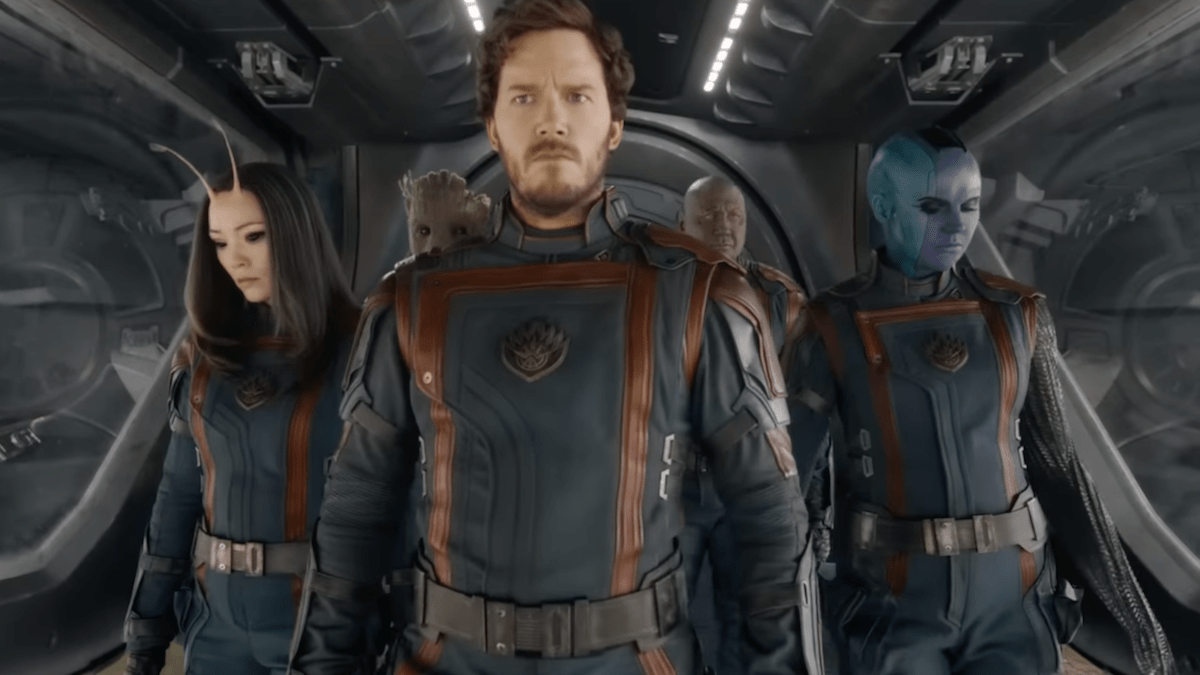 This summer, the Guardians of the Galaxy Vol. 3 film will see the titular team face the music. Director James Gunn has said multiple times in the runup to its release that this will be the last incarnation of the team as we have come to know them, but, being a franchise, there are a number of possibilities for just what could be coming up later on.

To borrow a quote from Will Ferrell to describe the Marvel Cinematic Universe’s multi-versal efforts, this concept is so hot right now. It is always possible the same characters could come back as variants even if actors like Dave Bautista are done with roles like Drax, and eagle-eyed comics fans hope a remaking of the franchise could be up ahead. While Avengers: Secret Wars in 2026 references a famous storyline from 1984-85, it also happens to be the title of a series which ran in the comics pages in 2015. In contrast to the earlier piece which had characters fighting on an alien planet, the later featured worlds colliding and significant alterations to the mainline Marvel universe. So we could see a reboot or a potential character swapping.

For the second option, think back to the ending of Guardians of the Galaxy Vol. 2., when Peter Quill’s father figure (and original member of the team) Yondu dies and several of his old friends and acquaintances show up to mourn him. On one ship — for a brief moment — we see Michael Rosenbaum’s Martinex, Ving Rhames as Charlie-27, and Michelle Yeoh as Aleta Ogord. These characters — with Rooker’s Yondu, Sylvester Stallone’s Stakar Ogord, Miley Cyrus’ Mainframe, and an unvoiced Krugarr — were the first members of the team when they first appeared in 1969. Gunn has previously said Ogord and the rest do have a future in the franchise, so, depending on who survives the next adventure, it is possible they could come in to fill some of the gaps.

Or — though not necessarily likely — the series could also come to an actual end. Whatever the case, audiences will find out more when the movie featuring Rocket’s love interest from the comics, Lylla, releases on May 5.