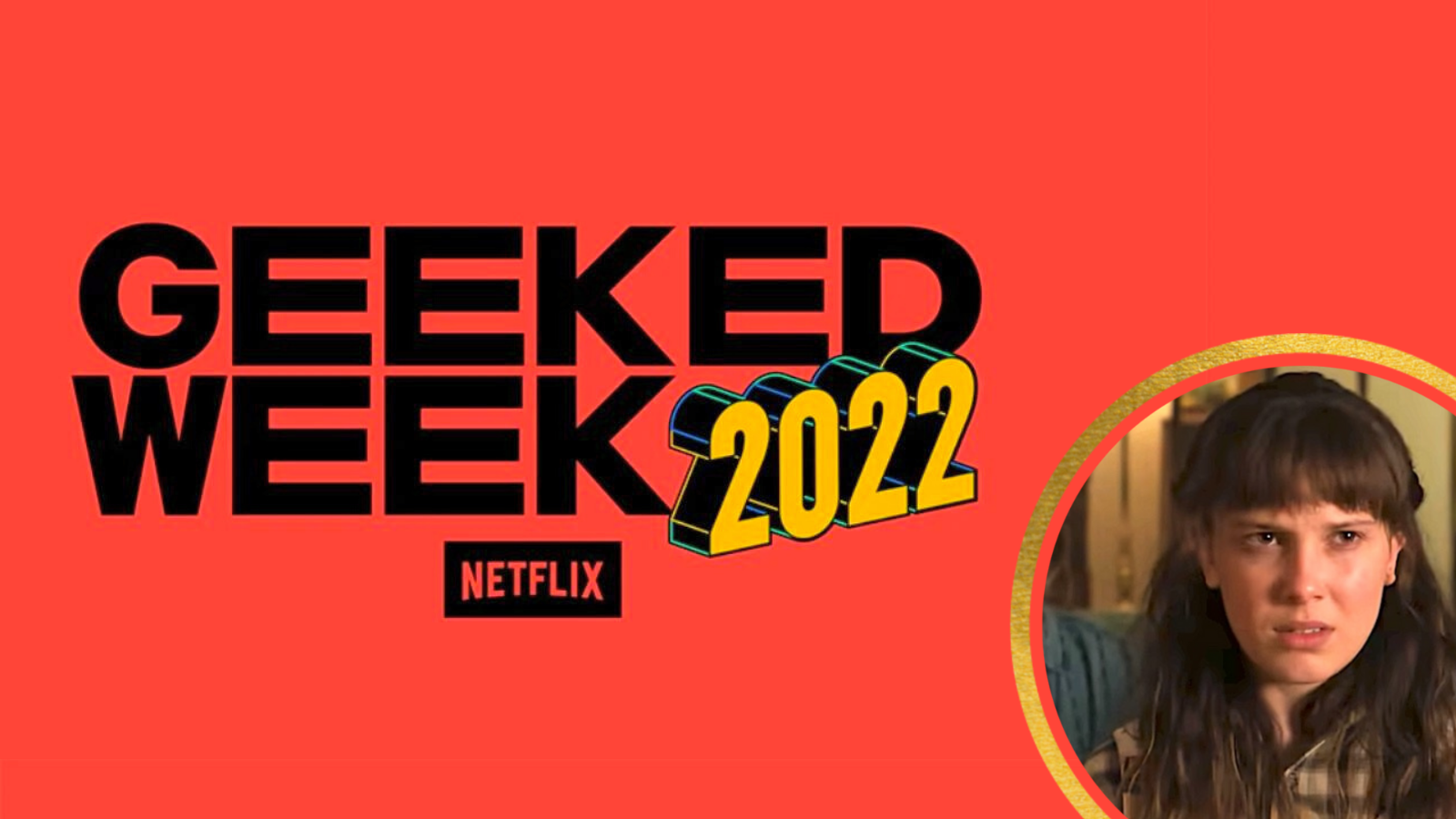 In the age of trailers quietly dropping on Twitter or during the commercial breaks of your favorite sports game, it can be hard for projects to stand out from the crowd. Netflix smartly introduced its own way to create some fanfare for its projects last year with Geeked Week, an event it’s hosting again in 2022.

What exactly is Geeked Week, and when does it take place? Let’s get to the bottom of this now annual event with a peculiar name.

What is Netflix’s Geeked Week?

The first Geeked Week took place from June 7 to June 11, 2021 and was hosted by The Haunting of Bly Manor and Midnight Mass actor Rahul Kohli and actor/content creator Mari Takahashi. The events themselves took place exclusively on social media, with videos dropping on YouTube, Twitter, Twitch, TikTok, and Facebook. The hosts not only announced new programming, but also dropped new trailers, behind-the-scenes footage, and cast interviews.

Netflix’s second Geeked Week promises to be just as exciting, if not more so, than last year’s, with one of each of the five days dedicated to the platform’s series, films, animations, and games and one day dedicated solely to Stranger Things. All of the clips and panels will be dropping on social media throughout the week between June 6 and June 10.

The Sandman, The Umbrella Academy, The Gray Man, The Cuphead Show!, and much more are set to feature in Netflix’s second Geeked Week, with the streamer touting updates for more than 60 projects. To see Netflix’s in-depth schedule featuring times for all of the 2022 panels, click here.

Be sure to check back here for the latest 2022 Geeked Week announcements and updates, as we’ve got you covered on all of them.