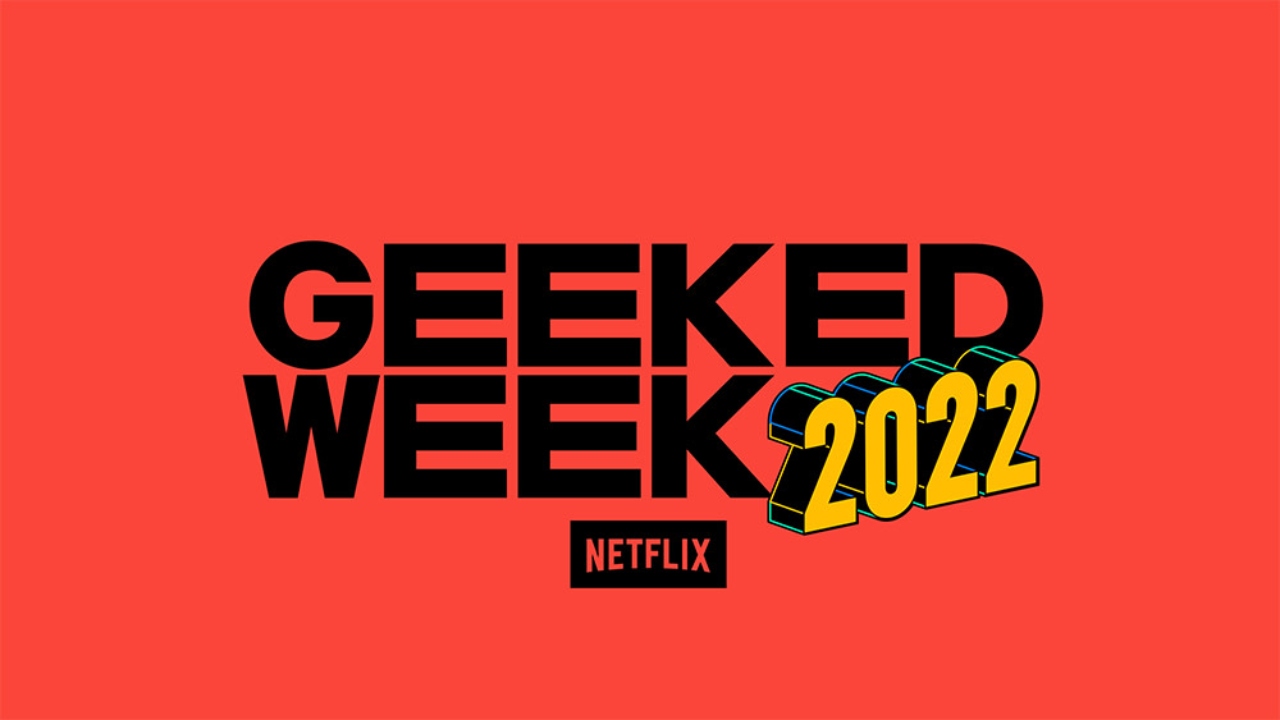 Netflix’s second annual Geeked Week is almost upon us.

Moreover, each weekday has its own theme, which Netflix has now clarified specific details for, via a series of tweets from the streaming service’s official account Friday morning.

The streaming service will go all out with a Geeked Week After School Special (3pm PT/6pm ET/7am JST), an Animation Showcase (4pm PT/7pm ET/8am JST) and an inside look at Cyberpunk: Edgerunners (4:45pm PT/7:45pm ET/8:45am JST).

Check in with We Got This Covered throughout Geeked Week for updates.