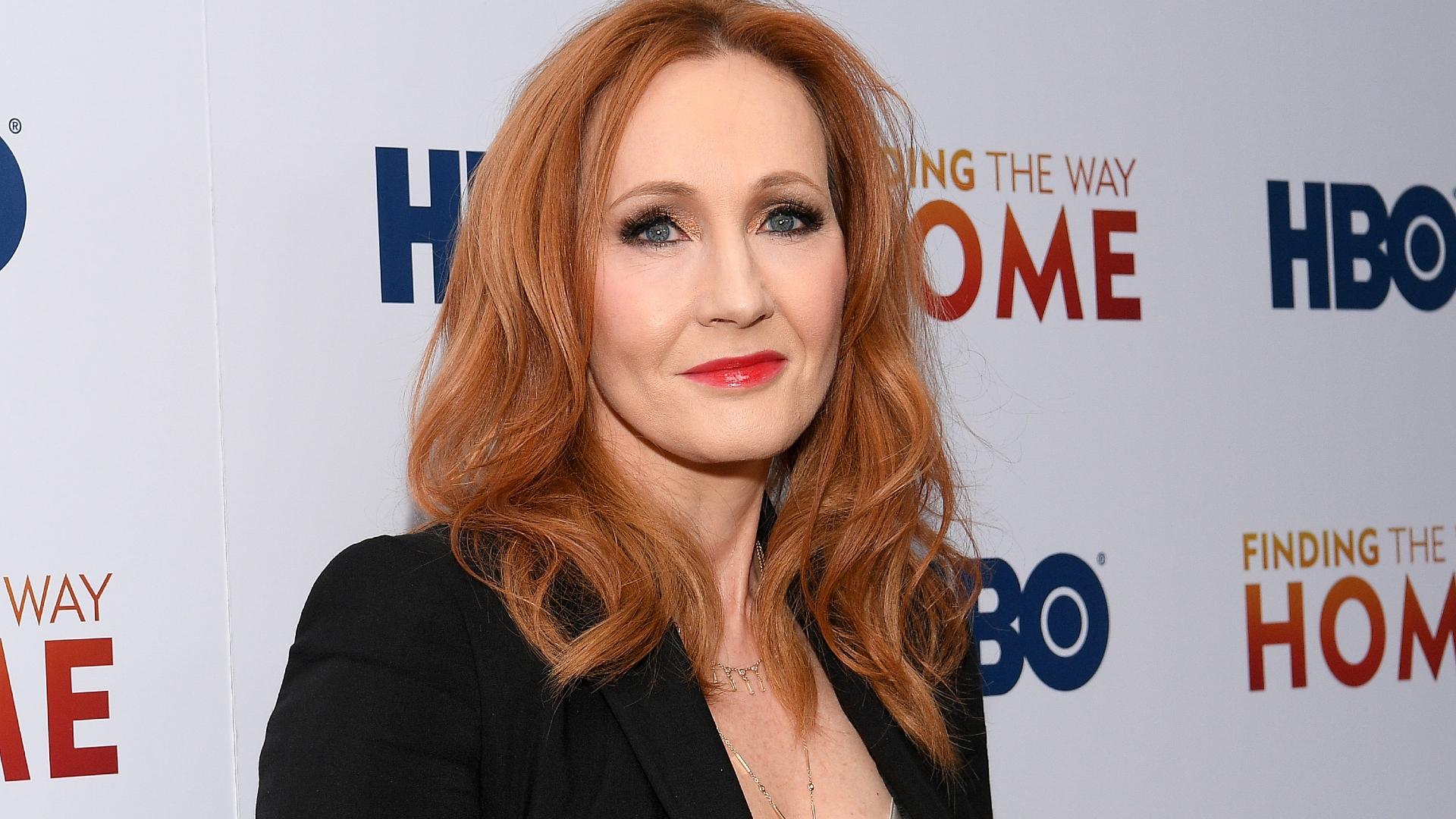 Fans are grappling with their desire to play Hogawarts Legacy and their hesitation to support J.K. Rowling in anticipation of the upcoming game’s release.

Hogwarts Legacy, an action RPG developed by Avalanche Software, is expected to debut later this year, but its impending release is forming a rift online as fans former and current debate whether support of the game equates to support of Harry Potter’s creator.

J.K. Rowling, the woman behind the hugely popular Harry Potter series, has been the subject of controversy since a series of 2020 tweets propelled her — purposefully or not — to the forefront of the anti-trans movement. Rowling’s tweets, declaring that “If sex isn’t real, the lived reality of women globally is erased,” cemented her status as a trans-exclusionary radical feminist (TERF) and sparked a widespread conversation about trans erasure and Harry Potter.

In the years since, many longtime Harry Potter fans have permanently sworn off the series in protest of Rowling’s viewpoints. They don’t want their money going to someone known for spouting transphobic dogwhistles and so vowed to never interact with another Harry Potter property.

The arrival of Hogwarts Legacy, the video game world’s first open-world incursion into the Wizarding World, is complicating this conversation even further. First looks at the game tease a tantalizingly styled world with a complex and rich storyline that is entirely separate from the current Harry Potter stories. The game looks fun, fresh, and too good for many players to ignore.

The question of Rowling’s involvement in the game has thus transitioned to the forefront of conversations about Hogwarts Legacy. People want to know if they’re supporting Rowling in purchasing a copy of the game or if they can buy Hogwarts Legacy without concern of inadvertently supporting anti-trans viewpoints.

What is Rowling’s involvement in Hogwarts Legacy?

According to an entry on Hogwarts Legacy’s FAQ page, Rowling has tenuous involvement with the game. While the site promises that every Portkey Games experience “will take place in the wizarding world and will be authentic to it,” it notes that “the story showcased in the game is not a new story from J.K. Rowling.” She is “supportive” of the game’s development, apparently, but has “entrusted the design and creation of the games to Warner Bros. Games and the developers involved.”

Rowling’s involvement apparently begins and ends with collaboration to ensure that the game stays true to “the creativity and magic that fans expect.”

Her minimal involvement in the game’s development is bolstering to a number of fans who desperately want to venture into the game but don’t want to support Rowling directly. Others feel that any support of the Harry Potter properties indicates implicit support for Rowling and have taken to the web to condemn those who are considering a Hogwarts Legacy purchase.

Also, despite the careful distance Warner Bros. Interactive Studios and Avalanche Software are putting between their game and Rowling, the Harry Potter author will almost certainly profit from Hogwarts Legacy sales. As many people pointed out, she’s already a wealthy woman, but supporting the game will likely assist in growing her wealth even further.

Refusing to support the game will have consequences of its own, however, as numerous people have pointed out online. While people are correct in noting that the developers behind the game have already been paid, they’re neglecting to consider the effects poor sales will have on future projects. A negative reception from gamers will affect both Avalanche Software and the individual developers behind the game as they venture into future projects. They are certainly not to blame for Rowling’s viewpoints and likely have their own mixed feelings about being involved in one of her properties.

It’s a complicated dilemma, and one that many fans will likely continue to grapple with in the months leading up to Hogwarts Legacy’s release. At the end of the day, some people will continue to find a purchase of the game utterly irredeemable and others will shrug off any implicit support of Rowling. The content within the game — its mechanics, storyline, and magic system — will likely be the ultimate determiner in how it’s received once it hits shelves. If the game blows people away, it will be far harder to argue that any other wizarding game is a suitable replacement.