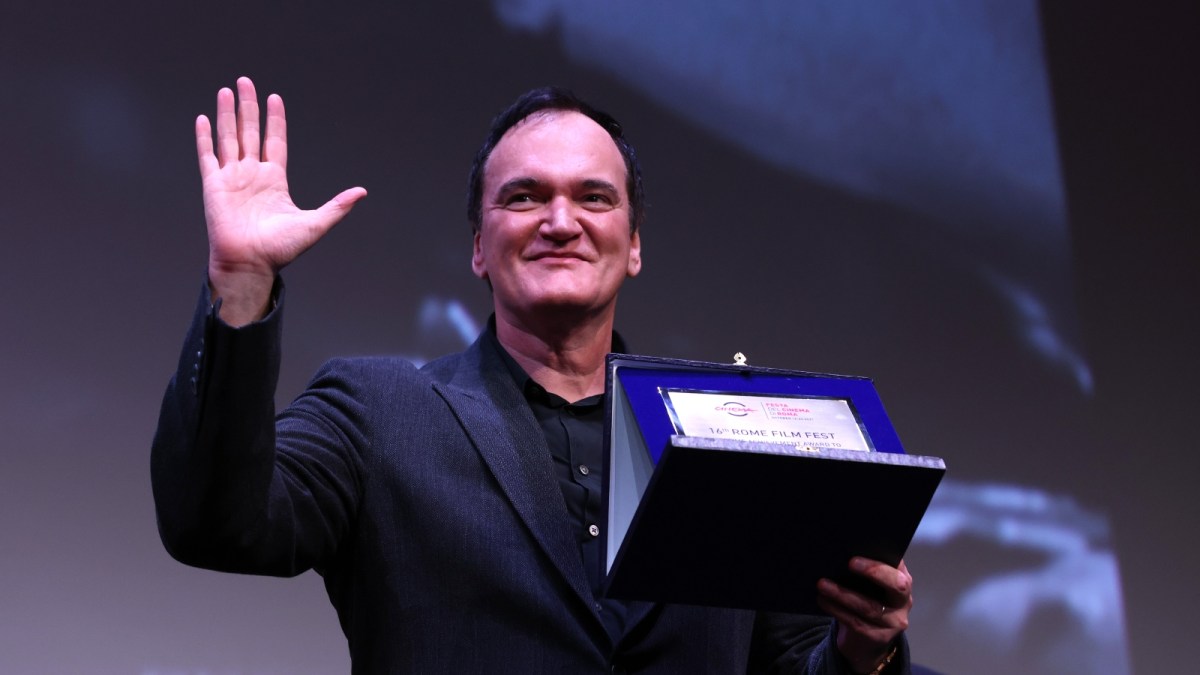 Quentin Tarantino has written a new book, and this time it is not an expanded look at the world of one of his (already lengthy) movies, like Once Upon a Time in Hollywood. In fact, it would be surprising to hear that you did not know about his new book, seeing as he has been saying some outrageous things as part of his press tour, like he considers Once Upon a Time in Hollywood as his best film, and that in his opinion, people who star in Marvel movies are not movie stars, with the heroes themselves being the star of those movies.

His new book makes it clear that he reveres the older movie star if that was not evident from Once Upon a Time in Hollywood. The book is called Cinema Speculation and unlike most of his notable work, it is non-fiction. But you might be wondering what exactly the auteur has to write about, so let us tell you what Cinema Speculation is all about.

What is Cinema Speculation, the book by Quentin Tarantino, about?

Tarantino’s new book, Cinema Speculation, is exactly what it sounds like: Tarantino writing about movies. In the first chapter, he shares some insight as to what his childhood was like while framing it against the movies he was attached to at the time. But the entirety of the book is not him reminiscing about his own life, but rather elaborating on some of the movies he saw in the 1970s, explaining why he likes them and liked them at the time. Through that, we can see how they might have influenced his work.

In addition to the above, he also has a few chapters dedicated to various topics surrounding certain events around the release of those films and speculating about certain films, while celebrating filmmakers and their work. The totality of the book serves as a map or an instruction manual into the mind of Quentin Tarantino, as Tarantino does reveal how his mind works and what influences him as an artist, writer, and filmmaker.

If you want to know more about what Quentin Tarantino thinks about some classic films, go check out Cinema Speculation in brick-and-mortar stores and online retailers now.