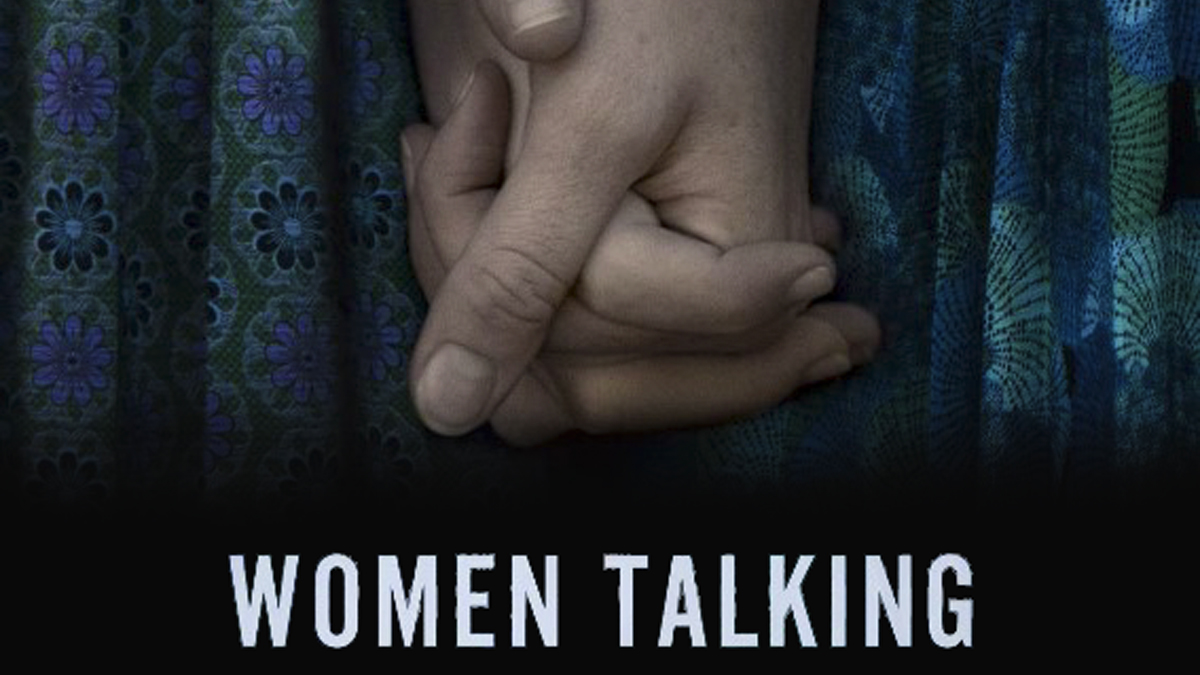 Inspired by the true story of the Manitoba Colony of Mennonites in Bolivia, Women Talking has everyone wondering about how the events portrayed in the movie could have happened in real life. Based on the Miriam Toews novel by the same name, the film by Sarah Polley chronicles the lives of the women in this isolated South American community who grapple with their faith, forgiveness, and women’s rights. The best-selling novel was praised by readers and critics alike. The movie currently has mixed reviews, with critics praising its powerful message. Film-goers have given it a solid C rating, despite praising the overall performances.

After waking up groggy, bruised, and bloodied, the deeply religious women are simply told it was the work of the devil and they must be evil. In reality, more than 150 women and children were being drugged and sexually assaulted from 2005 to 2009. Some ended up pregnant, some with diseases, and others dead at the hands of the perpetrators.

Do nothing… stay and fight… leave… These are the options the women are faced with after discovering what is going on inside their community. The film closely follows eight women — Ona (Rooney Mara), Salome (Claire Foy), Greta (Sheila McCarthy), Mariche (Jessie Buckley), Mejal (Michelle McLeod), Autje (Kate Hallett), Agata (Judith Ivey), and Neitje (Liv McNeil) — who decide to put it to a vote.

It’s a powerful message, as the narrator says, “Girls in our colony had very little schooling. We hardly knew how to read or write. But that day, we learned how to vote.”

Academy Award-winner Frances McDormand stars as “Scarface” Janz, an elder who tells the women that their only option is to stay and forgive the men or they will be ex-communicated and not enter the gates of Heaven. Foy’s Salome, whose three-year-old daughter was raped by the men, says she will never forgive.

Ultimately, the movie is about women finding their voice through action.