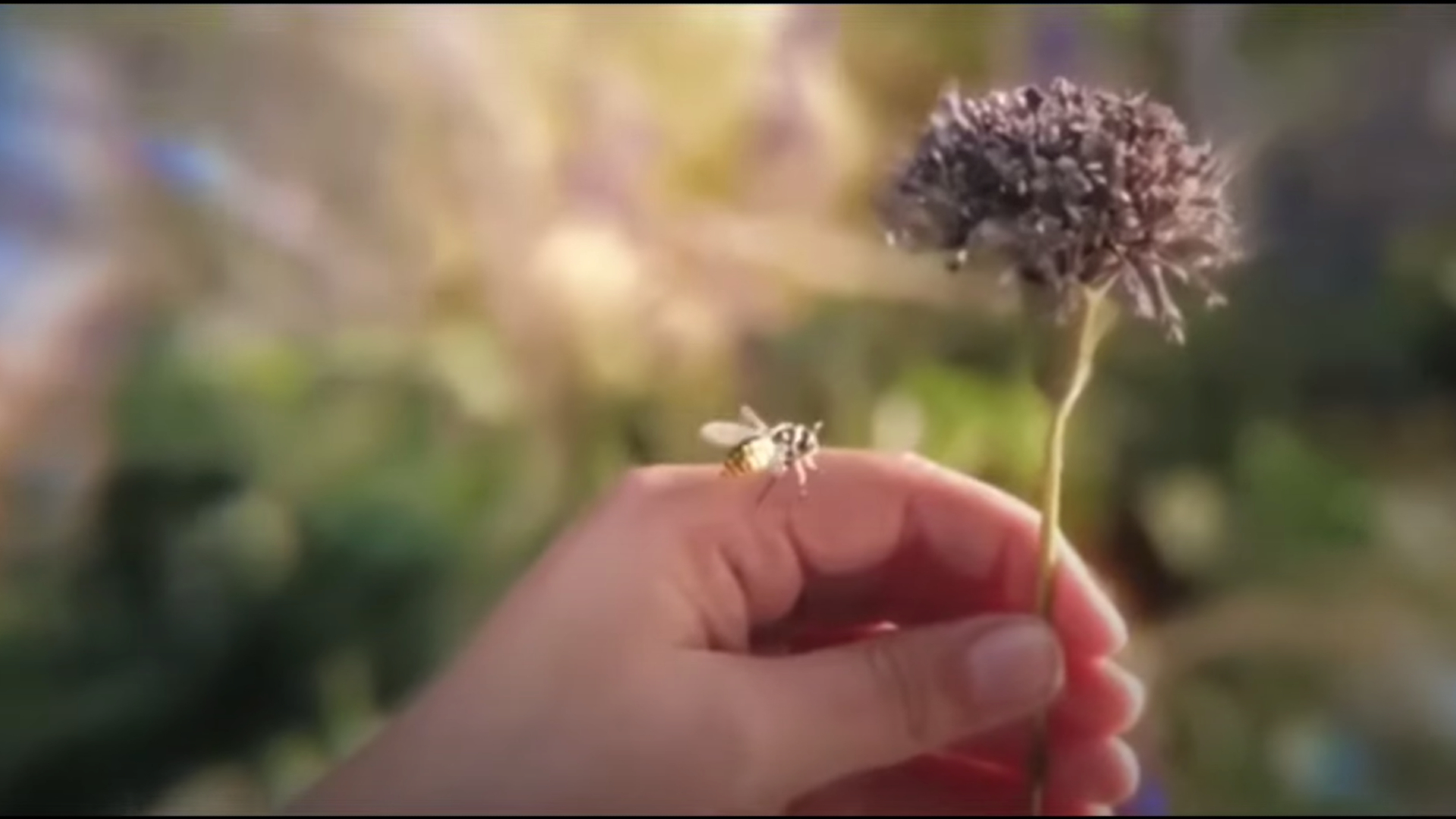 Image via 'Doctor Strange in the Multiverse of Madness'

The arrival of a fresh addition into the MCU is stirring up interest in America Chavez, the latest hero to join Marvel’s lineup.

America made her debut in Doctor Strange in the Multiverse of Madness, dazzling audiences with her unique ability to punch star-shaped holes through the multiverse. America’s introduction also brought the Utopian Parallel into the MCU’s canon, broadening the cinematic universe even more.

What is the Utopian Parallel?

The Utopian Parallel is an interesting and somewhat confusing topic in Marvel comics, thanks to recent developments in America’s comic storyline. Originally, America was presented as a superpowered teen from the Utopian Parallel, a place that exists outside of time and the multiverse. In a May issue of the new America Chavez series, this changed, according to CBR.

America’s backstory got a sudden and unexpected change-up when it was revealed that she was lying all along — maybe. The character’s younger sister, Catalina — who was thought to be lost to the multiverse — reappeared and threw a wrench into America’s longstanding story in a recent issue of the comic. According to Catalina, the Utopian Parallel isn’t a strange paradise dimension, it’s a top-secret medical facility on a private island.

If Catalina is to be believed, she and America were brought to the island by their mothers, both of whom were respected scientists, in the hopes of discovering a cure for the rare “Edges Syndrome,” which both girls suffer from. Following the manifestation of America’s powers, the family attempted to flee the island, but both mothers lost their lives in the process. Catalina was ripped away from America into the multiverse, and a brokenhearted America attempted to reshape her life with a new last name, a new family, and a new backstory.

Catalina is generally presented as a potential villain, with plenty of secrecy swirling around her. While chances are good that the real Catalina exists out there somewhere, that doesn’t mean the person America is talking to actually shares a blood relation with her — or is actually telling the truth. Remember when Loki tried to convince Deadpool that he was his father? Marvel does trippy stuff like that all the time.

In the MCU, the Utopian Parallel has thus far been described as an alternate dimension from which America and her mothers hail. There has been no mention of a little sister or a medical facility, but this could be the MCU leaning into America’s trauma-induced fabrication. She may be lying to herself — and, by extension, to us — in the MCU as well, but that big reveal likely won’t come for quite some time.