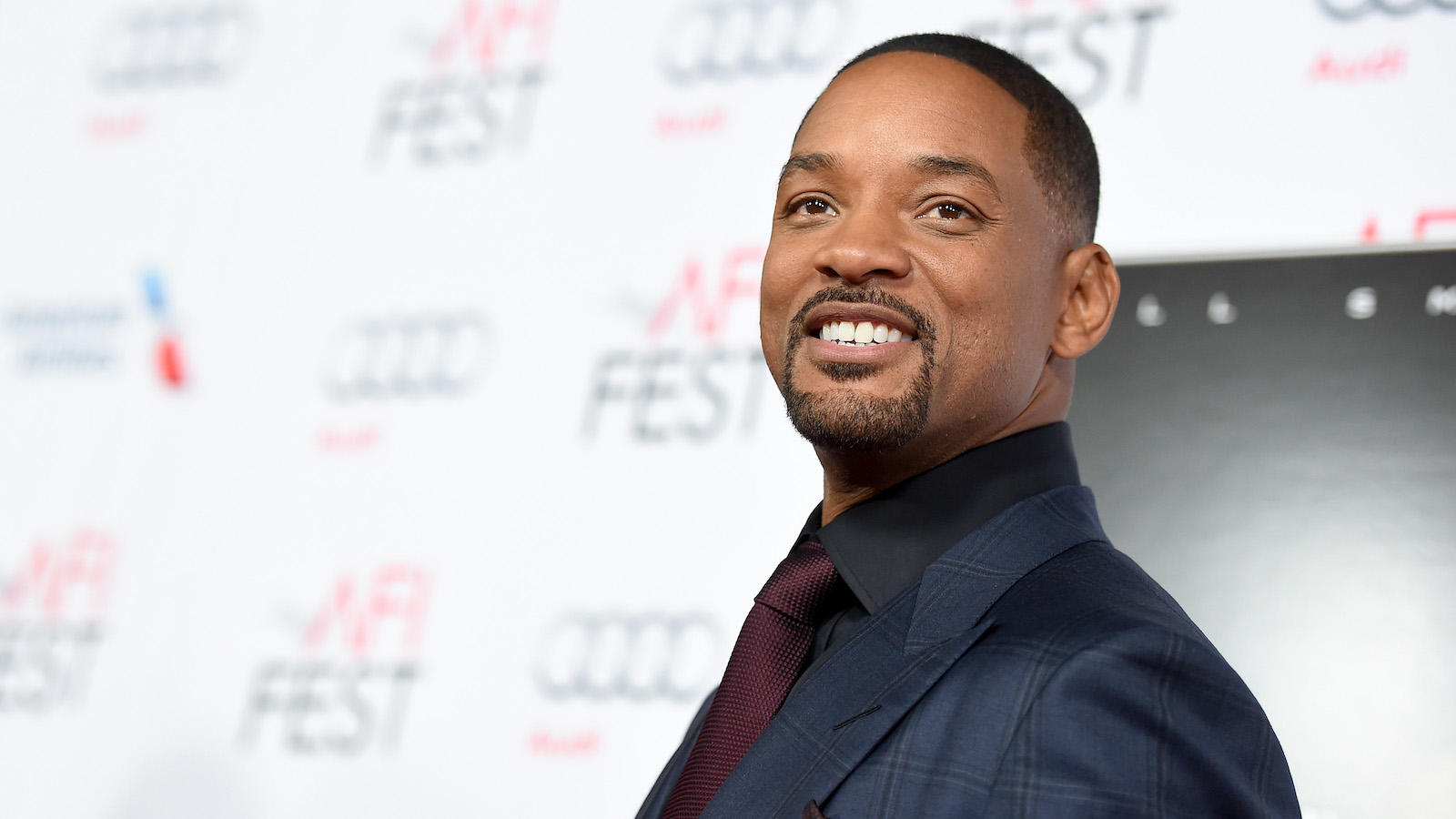 Will Smith is an actor, rapper, and producer well known for his break-out role as Will Smith, aka the Fresh Prince in The Fresh Prince of Bel-Air. Of course, he’s starred in several films and television shows since he began his career.

Smith’s most recent role as Richard Williams in King Richard won him an Oscar for Best Actor at the 94th Annual Academy Awards, but an otherwise emotional ceremony means that his win might not be solidified anymore. However, that doesn’t mean that his lengthy career isn’t something people look at with awe.

Smith is a well-rounded actor with the ability to take on a slew of roles that highlight his skills in comedy, drama, and action films. He makes audiences laugh, cry, and stay close to the edge of their seats in anticipation.

With roles in films like Bad Boys, I am Legend, and Wild Wild West to The Pursuit of Happyness and Seven Pounds, Smith embraces characters with charisma and power. While he’s well known for his acting success, he’s also musically inclined, and several fans first met Smith when he joined the hip-hop scene with DJ Jazzy Jeff. The pair are famous for songs like “Parents Just Don’t Understand” and “A Nightmare on my Street,” both of which will now be stuck in your head as you go throughout your day.

Smith also released several albums of his own and is known for songs like “Gettin Jiggy Wit It” and “Just the Two of Us.” While he’s still a known talent within the music industry, acting remains his professional focus.

If you’re a fan of Smith, you likely have a favorite role — or a few of them. The fact that he can play so many roles so well has ensured that his entertainment career would be a lasting one.

Smith played the Genie Disney’s live-action Aladdin, the superhero Deadshot in Suicide Squad, and a heartbroken father fighting for survival in Collateral Beauty. He’s the type of actor you can watch with loved ones of any age.

Smith is also a family man who supports his loved ones in their various careers, cheering them on in their endeavors.

What is Will Smith’s net worth?

According to Celebrity Net Worth, Smith’s net worth is listed as $350 Million. With a career as long and fruitful as Smith’s, his net worth is no big surprise. In fact, he’s known as one of the most successful men in the business, but he’s also had to reevaluate what that means within his career.

Adweek shared a quote from Smith at Cannes in 2016 that points out a time when he felt that he had the wrong motivators for his career path.

It’s important to Smith to stay true to what he believes in, and we have a feeling that will be something he keeps in the forefront of his mind.