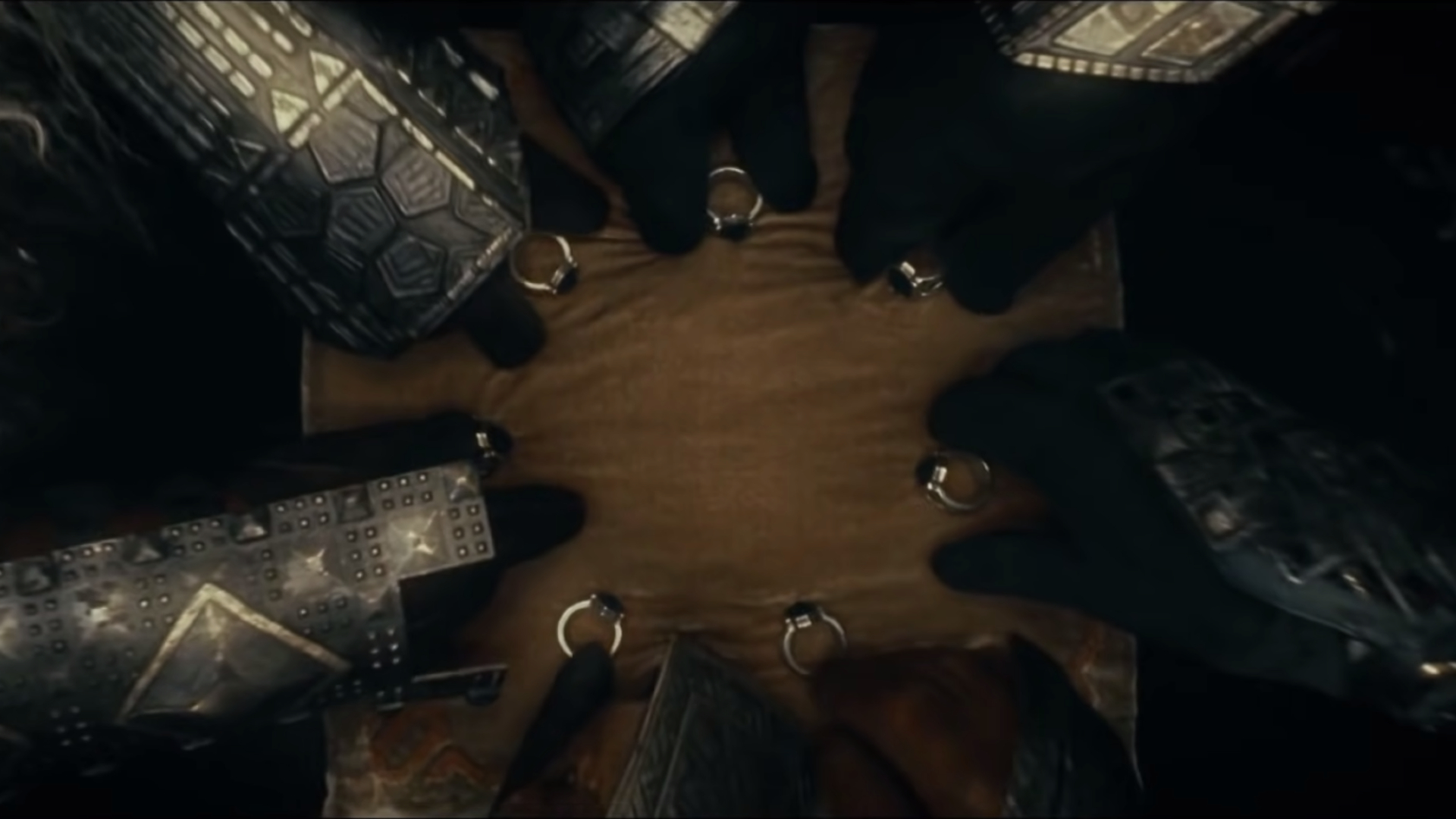 J. R. R. Tolkien’s epic fantasy series The Lord of the Rings has proven itself to be one the most beloved works of fiction in modern literature. The lasting impact of Tolkien cannot be understated, with the English author’s themes and characters as relevant today as they were when The Hobbit was first published in 1937.

Housing a collection of numerous stories, histories, and appendices, The Lord of the Rings is – to put lightly – quite dense. Although Tolkien’s tales have been translated into over 50 languages and sold around 150 million copies worldwide, some fans may be unfamiliar with where to start their journey into Middle-earth.

And who can blame them? It wasn’t enough for Tolkien to just write a simple story. He crafted entire languages, made family trees, wrote songs, and recorded history books within his imagination that spanned generations. In a sense, Middle-earth is as real as any other place in our own time. Fantasy may not be your thing, but one has to respect the love and attention to detail folded into Tolkien’s masterpiece.

There are actually two ways you can read The Lord of the Rings series, each providing a truly unique literary experience. However, neither option is worse than the other, but depends rather on the reader’s personal tastes. Whichever one you choose, buckle up for a life changing experience.

The first choice is the most obvious: read the books in order of when they were published. Starting with The Hobbit (1937), and moving onto the larger trilogy of The Fellowship of the Ring (1954), The Two Towers (1954), and The Return of the King (1955).

The Hobbit serves as a prequel to all that happens during The Lord of the Rings trilogy, and is much more whimsical. Written with children in mind, it’s a great introduction to what becomes a darker and more mature world later on.

Then there’s all the expanded stories. Many fans may not get this far and that’s okay. But if one was so inclined to move on, then those stories include The Silmarillion (1977), Unfinished Tales of Numenor and Middle-earth (1980), The Children of Hurin (2007), Beren and Luthien (2017), and The Fall of Gondolin (2018).

These books serve as supplemental material to the original four novels, and are filled with history, references, and world building. After Tolkien’s death in 1973, his son Christopher combined J. R. R.’s notes and old scraps of paper to piece together cohesive tales that fit into Middle-earth’s larger lore.

There’s no question that the expanded stories are a bit dry, and that can make them off-putting. Still, they are able to influence the other books in such a way that if anyone is brave enough to get through them, the reward is well worth the effort.

The second choice for getting through The Lord of the Rings is to do it chronologically by the timeline set within the books themselves. That way, you allow all the supplemental material to directly relate to the original four novels and inevitably create a deeper connection to the source material, which for some is crucial to the experience.

Chronological order would begin with The Silmarillion, Beren and Luthin, Children of Hurin, The Fall of Gondolin, and Unfinished Tales of Numenor and Middle-earth. These would be followed by The Hobbit, The Fellowship of the Ring, The Two Towers, and finally The Return of the King.

By reading The Lord of the Rings this way, thousands of years of history are able to be in direct communication with the most well known facets of Tolkien’s story. In the original four novels there are constant mentions of vague characters, places, and past events that may get confusing. If you read chronologically you’ll understand those breadcrumbs, making for a satisfying read and tons of fun.

Whichever way you choose to get through The Lord of the Rings, it’s bound to be quite an adventure. Take from it what you will, and enjoy the journey. Just remember to pay attention.

It’s like what Bilbo tells his impressionable nephew Frodo,

“It’s a dangerous business, Frodo, going out your door. You step onto the road, and if you don’t keep your feet, there’s no knowing where you might be swept off to.”