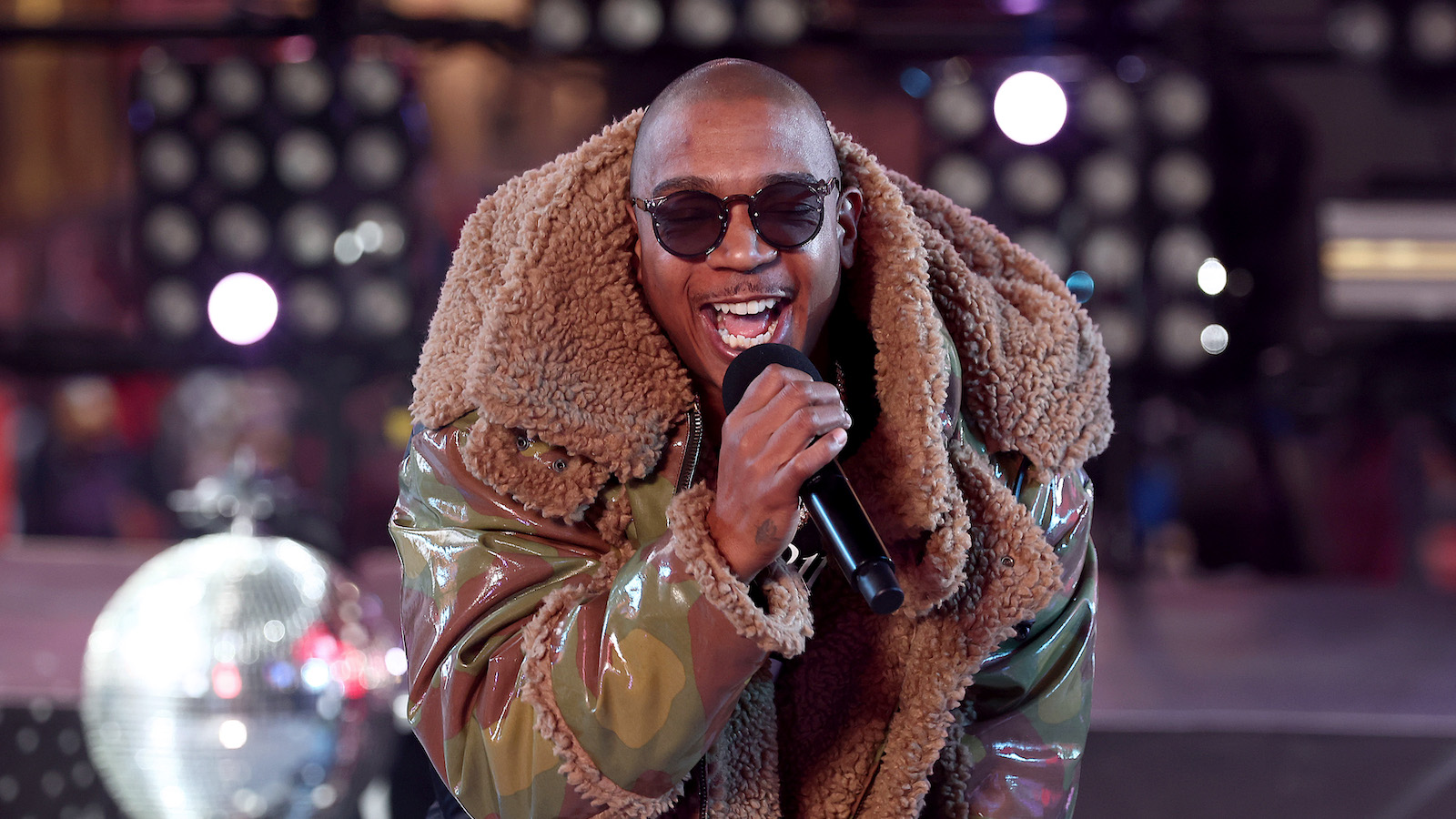 Oh, those leap babies. Walking around pretending they’re the same age as everybody else born in their birth year, but technically? They only get one birthday every four years. So who are some of the most famous folks out there with the dubious honor, or cosmic misfortune, of being born on the only day that only exists once out of every four years?

The “Always on Timne” rapper was born Jeffrey Bruce Atkins on Feb. 29, 1976. Although Ja is 46 years old this year, he’s only had 11 “official” birthdays. According to Us Magazine, when Ja celebrated his 40th birthday in Las Vegas in 2016, his producer Irv Gotti announced that he was “actually 10 years old because he was born on a leap year.”

The Boys actor Jessie Usher was also born on the 29th in 1992. He just hit thirty but is still only seven by the official calendar date. Jessie has been a working actor since he was a little kid, debuting in a national commercial at the age of five. Or one, maybe?

Scanavino is on his eighth year as Law & Order: SVU ADA Dominick “Sonny” Carisi, but he’s only been able to celebrate 2 “official” birthdays during that time. The NY Islanders fan turns 42 this year.

A chart-topping singer and film actress, Shore is most remembered these days for her multiple talk shows between 1970 and 1983, as well as her May-December romance with box office great Burt Reynolds, who was twenty years her junior. Shore was born on the 29th in 1917.

NBA superstar Haliburton is the first 21st-century leap baby on our list, being born just two months into the new millennium. The Pacers point guard led the US team to a gold medal in the 2019 Heraklion WFIBA World Cup.

The late great Dennis Farina was born on leap day in 1944. Farina had a long working relationship with director Michael Mann and featured in several classic crime comedies such as Midnight Run and Get Shorty but is probably best remembered for his portrayal of Detective Joe Fontana on Law & Order.

The frontman for Foster the People worked as a jingle writer before finally forming a band that let him express himself. The group was nominated for a Grammy for their song “Jumped Up Kicks.”

Olympian Jones is the first African-American to hold a world record in swimming. He’s taken home Olympic gold medals twice, as well as two silver medals. Jones was born on leap day in 1984.

Rocco, born in 1936, will always be associated with his portrayal of mobster Moe Greene in The Godfather, but he had a long string of credits from his first role in Russ Meyer’s Motorpsycho to two movies that were released after his death. Rocco became well known for his voice work in the 90s and 2000s.

He could leap over a tall building in a single bound, and he was also a leap baby! Yes, Superman was canonically born on a Kryptonian day which would correspond to Feb. 29 here on the Planet Earth; according to CBR, the date was first set by DC Comics writer E. Nelson Bridwell in 1966 letters column in World’s Finest Comics issue 164.