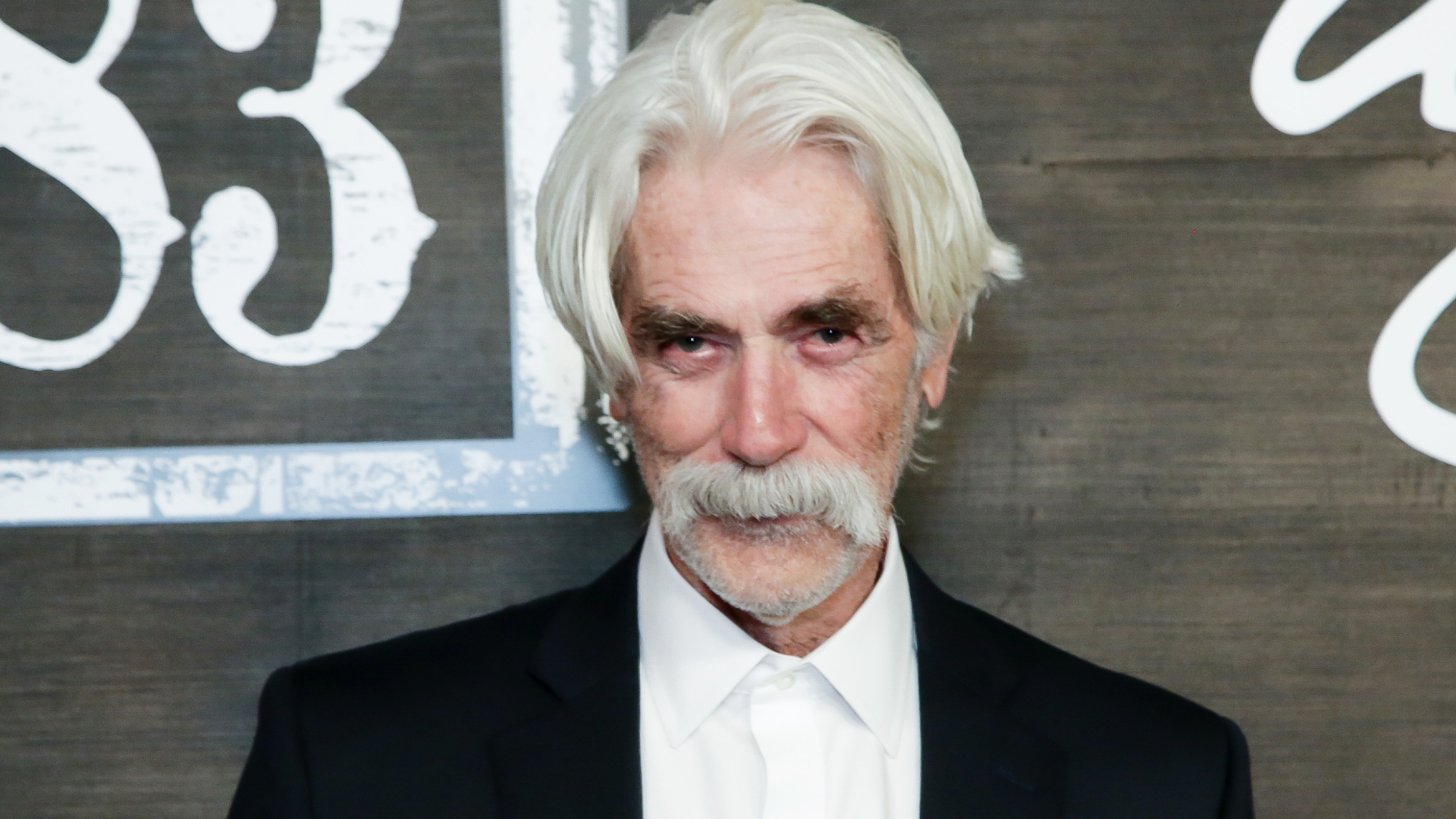 Sam Elliott‘s recent resurgence in headlines has nothing to do with his talent as an actor.

The 77-year-old star has earned plenty of well-deserved news coverage over the years, but his latest foray into the spotlight is due to controversy rather than acclaim. The former The Ranch actor appeared in a swathe of news stories over the last week following his controversial comments about Jane Campion’s heavily-nominated film The Power of the Dog.

The Power of the Dog entered awards season as a crowd favorite, collecting nominations at nearly every turn. The psychological Western, based on the 1960s novel of the same name, quickly collected 12 Academy Award nominations ⏤ more than any other film directed by a woman in history. It enticed audiences with its tense, haunting appeal and cutting emotional examinations and received broad acclaim for its collection of stellar performances. Even audiences who weren’t fans of the film’s slow burn acknowledged its relevance and careful examination of toxic masculinity.

The film has garnered almost universal acclaim, as nearly everyone — critics and audiences alike — agree that it’s a must-see. Everyone, that is, except for Sam Elliott.

Who is Sam Elliott?

Elliott’s star has faded somewhat in recent years as the longstanding actor pushes ever closer to 80, but he maintains a strong presence in Hollywood nonetheless. Elliott’s career, which stretches back more than five decades, is undeniably rich. He started his career in crime dramas and Westerns, with his first major role cropping up in the 1970s. He’s appeared in more than 100 film and television roles over his lifetime, a number of which have earned him nominations for acting awards.

He’s received dozens of nominations over the years and won several awards for films like 2018’s A Star is Born and Justified, a Western crime drama that aired on FX between 2010 and 2015. While Elliott has yet to win any of the country’s most prestigious awards — like an Academy Award or Golden Globe — his work has been recognized countless times over the years.

Even non-Western fans will recognize Elliott from at least one or two of his roles. He was in The Big Lebowski, Ghost Rider, Up in the Air, and even appeared as Thaddeus Ross in that 2003 Hulk abomination only to be replaced by the late William Hurt in 2008’s attempt at making a standalone Hulk film.

Elliott was practically made for Westerns — just look at that mustache — which led to a huge number of roles in Western films and television series. The 77-year-old actor looks most at home with a 10-gallon hat on his head, which is likely why he felt entitled to an opinion about Campion’s 2021 release. His comments about the film promptly went viral as people pushed back against his controversial opinion.

What did Elliott say about The Power of the Dog?

Shortly after The Power of the Dog’s many nominations were announced, Elliott let his opinions of the film be known during an appearance on WTF With Marc Maron. When Maron asked Elliott if he’d seen the film, Elliott asked if Maron wanted to “talk about that piece of shit.”

Elliott’s primary issue with The Power of the Dog seems to come down to the film’s allusions to homosexuality, which are — intentionally — scattered throughout the movie’s two-hour, five-minute runtime. He called the film an “evisceration of the American West” and criticized the characters for “runnin’ around in chaps and no shirts.”

A number of people immediately laughed Elliott’s comments off, considering that he kind of hit the nail on the head with his reaction. The film is taking direct aim at the extremely vilified topic of homosexuality prior to the Gay Rights movement of the ’60s and ’70s, and particularly at the optics surrounding homosexuality in hyper-restrictive Westerns. The film acknowledges that, while they remained carefully closeted through their entire lives, it’s not like gay people didn’t exist in the 19th and early 20th centuries. To be outwardly homosexual was all but a death sentence in the Old West, and the erasure that dominated this time period is one of the core issues behind The Power of the Dog.

Benedict Cumberbatch, who starred as the film’s chilling, rough-hewn antagonist, responded to Elliott’s comments in the days after his criticism went viral. His portrayal of the domineering Phil Burbank was widely lauded by critics and earned Cumberbatch a huge number of award nominations. He noted that Elliott’s criticism is rooted in one of the very same messages the film is trying to take aim at, a “sort of denial that anybody could have any other than a heteronormative existence because of what they do for a living or where they’re born.”

“There’s also a massive intolerance within the world at large towards homosexuality still and toward an acceptance of the other and anything kind of different,” Cumberbatch went on, according to Variety. “No more so than in this prism of conformity of what’s expected of a man in the Western archetype mold of masculinity.”

“To deconstruct that through Phil, it’s not a history lesson.”