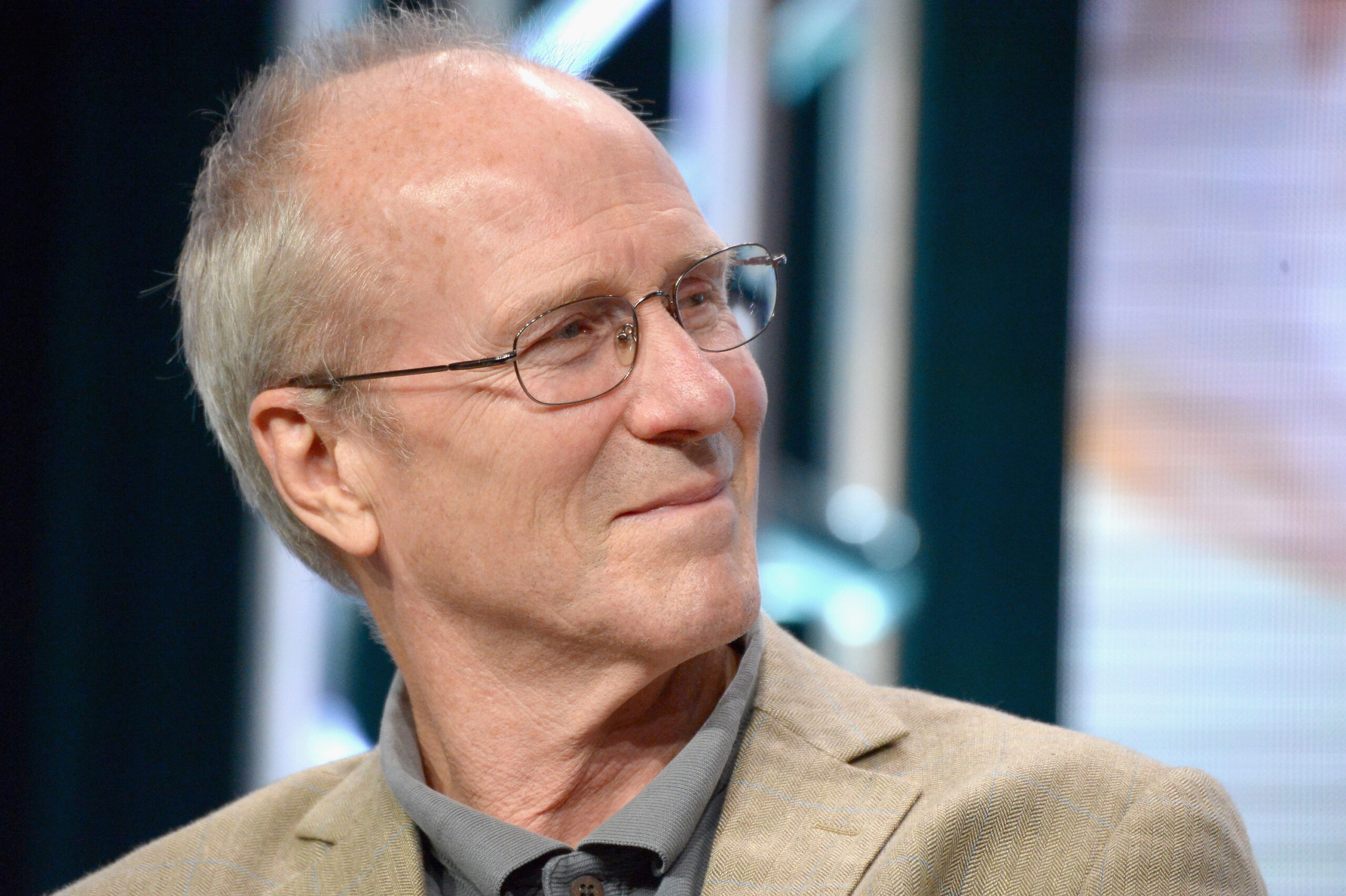 William Hurt, the renowned and Oscar-winning actor, has died at age 71.

In a statement shared by Deadline, Hurt’s son, Will, expressed that his father died peacefully of natural causes, surrounded by family. In 2018, it was revealed that Hurt was living with late-stage prostate cancer that had spread to the bone.

“It is with great sadness that the Hurt family mourns the passing of William Hurt, beloved father and Oscar winning actor, on March 13, 2022, one week before his 72nd birthday. He died peacefully, among family, of natural causes. The family requests privacy at this time.”

Hurt had a long and storied career as a performer. He started on the stage in the late 1970s, winning various awards for his theatrical performances. Moving to the screen his breakout performance was in renegade filmmaker Ken Russel’s Altered States, where he was widely praised for his portrayal of a scientist obsessed with altering human neurology.

His Oscar win came in 1986 for his lead performance in Kiss of the Spider Woman, a drama based on the Manuel Puig novel of the same name centered on a political prisoner and his cellmate. What followed was a persistent wide-ranging career from Broadcast News to Tuck Everlasting and beyond.

The actor is survived by four children.