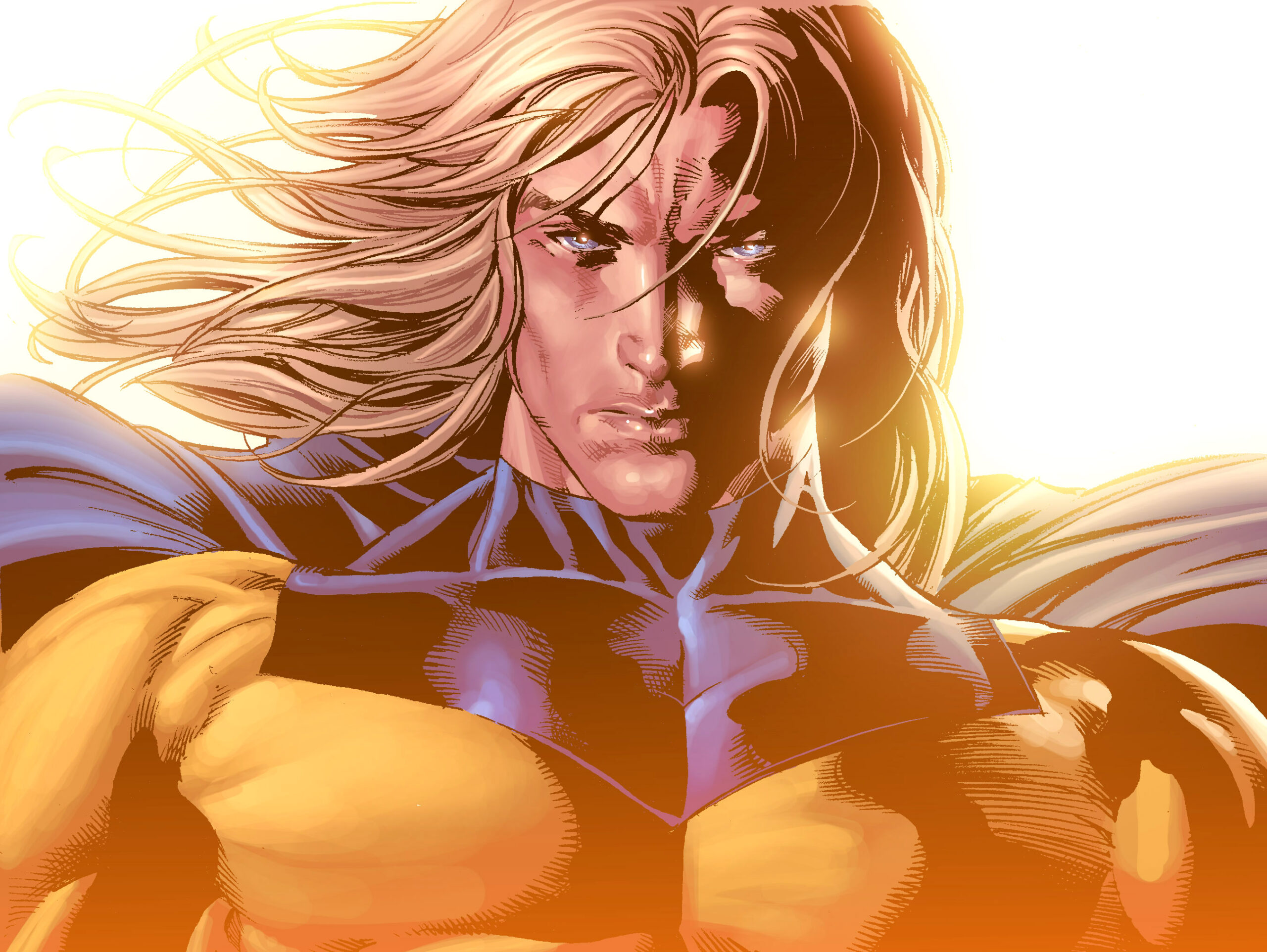 The Marvel Cinematic Universe has introduced people to many different obscure characters, like Rocket Raccoon and Agatha Harkness. As the MCU grows and expands into different and larger stories, we can only imagine who Marvel chooses to bring into the films. The Sentry should be one of these characters.

Robert Reynolds, The Sentry, is a superhero who is constantly powered by the sun, and his powers, which include invulnerability, superhuman strength, and speed, flight, and invisibility among many others, make him basically invincible. His one drawback is that the serum that made him this way came with another, The Void, who is the darkness inside of him, and The Sentry has to keep The Void back at all times, lest he destroys the universe.

Now that we know what he can do, who should play Marvel’s answer to Superman?

Maybe the person who should play Marvel’s answer to Superman should be… Superman? Henry Cavill is a frontrunner to play the character by the fans, as suggested by some fan art we reported on a couple of years ago. But just because he was Superman, doesn’t mean he should be The Sentry, does it?

Pitt might be a little too old for the role, but he does really look the part. Plus, his acting chops could really come to good use when The Sentry is trying to push back The Void. Maybe Brad Pitt should play a future version of the character?

Yet to play a superhero, although he was almost Spider-Man could pull off The Sentry quite nicely – even with him being a little older. Plus he definitely has the look, all he would need to do is grow out his hair and go back to a blonder look.

Ryan Gosling would be perfect for The Sentry. He isn’t lacking the range and he has not been in a superhero movie yet either. All Gosling would need to do would be to change up his look a little and he would be great.

The top pick on this list would be Adam Driver. While he wasn’t the best as Kylo Ren in Star Wars, give him some long blonde hair and he would absolutely smash the part out of the park. Plus, he is yet to play a superhero either.

What do you think about our list? Would you have picked someone else to play The Sentry in the MCU? Let us know in the comments below!