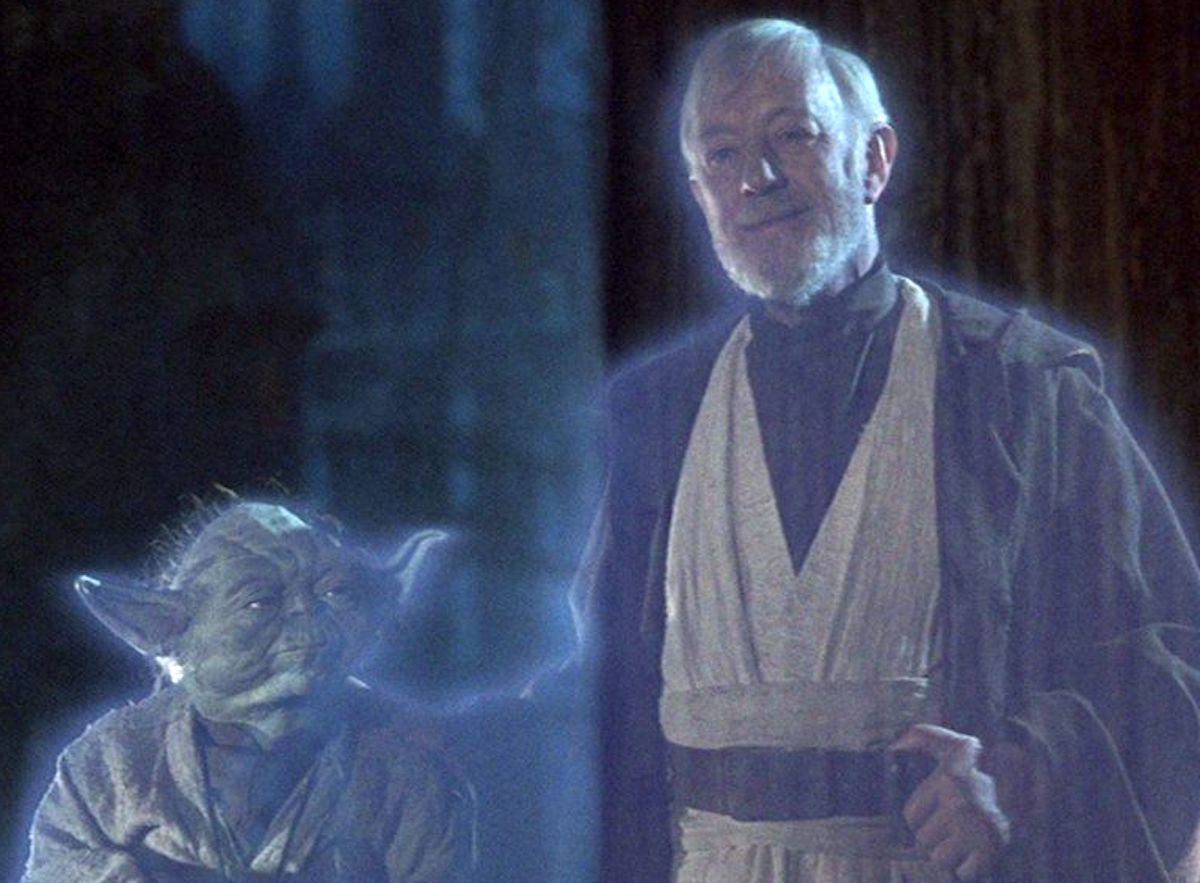 After the fall of Galactic Republic and execution of Order 66, many Jedi Knights found themselves on the run. Scattered across the stars, these good-hearted Force users were brutally hunted by the newly installed Empire. Yet the extermination of the Jedi was no easy task, and, luckily for us, some familiar faces escaped The Great Jedi Purge.

In the chaos, Jedi Masters Yoda and Obi-Wan Kenobi went their separate ways. Opting to hide, the pair set out to ensure the survival of the Jedi Order and protection of Anakin Skywalker’s secret children. Darth Vader and Emperor Palpatine used Sith Inquisitors and other evil tools to track down Jedi, but never could catch Yoda and Obi-Wan.

For a short time, the Jedi knew the location of both of the Sith Lords ⏤ master and apprentice. This was incredibly rare and an opportunity seldom seen in Star Wars. So why didn’t Yoda and Obi-Wan team up to take down Palpatine and Vader? Destroying the Sith once and for all sounds like a no-brainer in theory, but remains a question that Star Wars fans have been trying to answer for decades.

Everything had kind of hit the fan in the worst way possible at the time when Yoda and Obi-Wan could have theoretically come together. Jedi were being brutally murdered, the Republic was cast aside, and Clones sleeplessly patroled Coruscant in search of Jedi survivors. There really wasn’t enough time for Yoda and Obi-Wan to come up with a plan. Instead, the pair opted to split up. That way, if one was captured, there was hope for the other. Thankfully, both escaped, and the rest is history.

Obi-Wan would have slowed Yoda down

Yoda was arguably the most powerful Jedi to ever live, and even he had trouble taking on Palpatine. Their epic fight in the chambers of the Galactic Senate ended with Palpatine nearly destroying Yoda and the little green guy escaping through a maintenance shaft. What chance did Obi-Wan have? Yoda even says to Old Ben, “To fight this Lord Sidious, strong enough, you are not.”

This is the same Palpatine that absolutely demolished Kit Fisto, Agen Kolar, and Saesee Tiin when Mace Windu and the three Jedi came to apprehend the Sith Lord. In a fight with Palpatine, Obi-Wan would have been incapacitated almost immediately, becoming a liability for Yoda to look after and another faceless victim of the Sith conspiracy. If they took on Palpatine together, Yoda and Obi-Wan would have fallen faster than if they had fought him separately.

The fate of the galaxy was at stake

The Jedi Order was all but destroyed. With the Empire in full effect, there wasn’t much Yoda or Obi-Wan could do. They both understood that if the Jedi were wiped out, nothing would stand in the way of total darkness, so they hedged their bets.

With Luke and Leia being born, hope existed for all that was good and right in the galaxy. Instead of risking their own lives, Yoda and Obi-Wan decided to protect those children with the thought that they could one day make a difference. So they hid, saved themselves, and waited.

If they both would have teamed up and died trying to take down Palpatine and Vader, there wouldn’t have been anyone to guide the young Skywalker children. It only makes sense that they placed fate over their own desires to take on evil.

Ultimately, the reason for Yoda and Obi-Wan’s hesitation is owed to a couple of unchangeable factors. Although things didn’t end up the way fans might have wanted, in the end, the Jedi brought an end to the Empire and the reign of the Sith, so everything worked itself out.