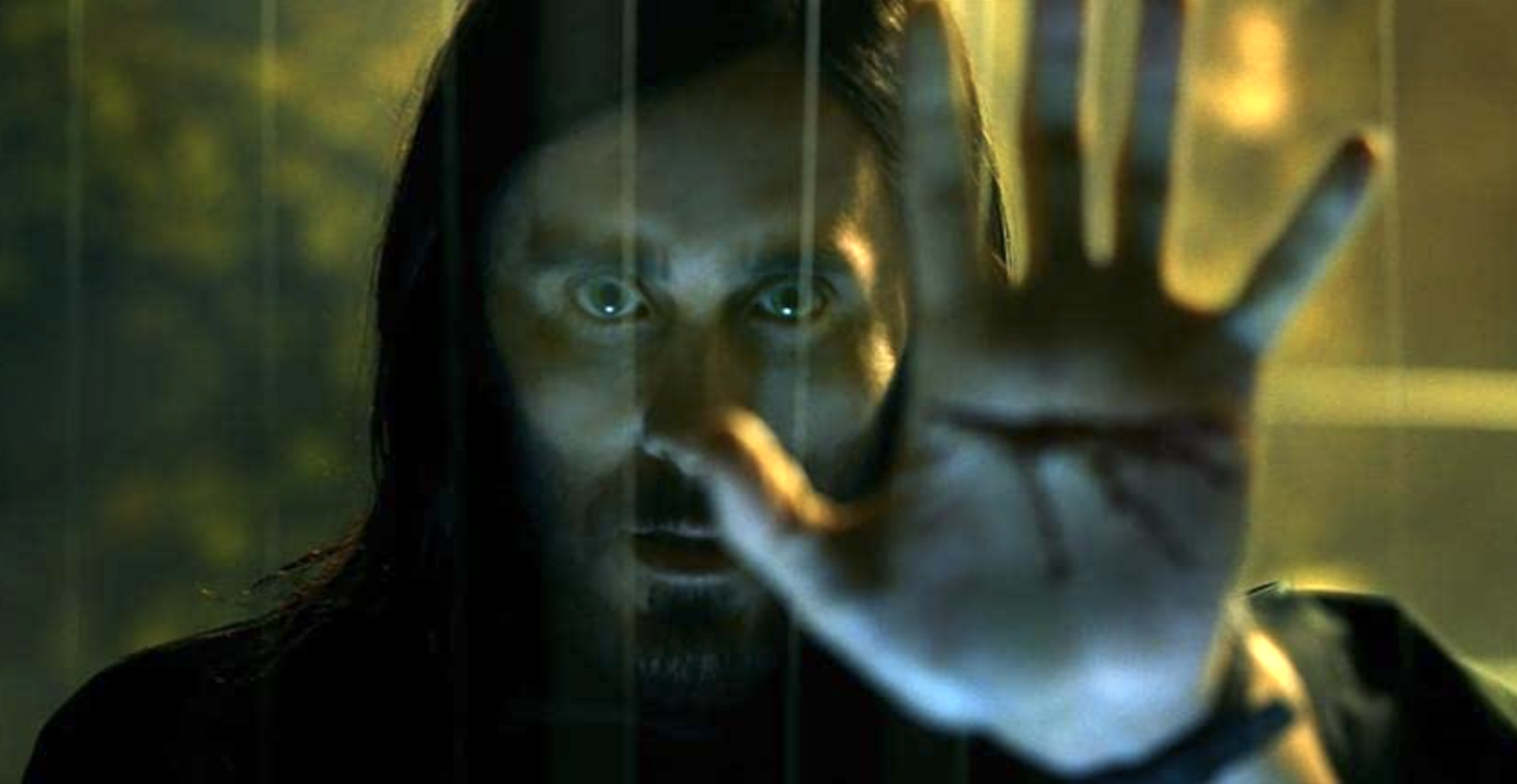 Marvel antihero Morbius has many incredible abilities that have collectively earned him the nickname “the Living Vampire.” The full trailer for his movie debut showed off many of the pseudo-vampire’s powers, including his bat-like sonar, ability to fly, superhuman strength, and ability to heal.

The movie looks like it will faithfully adapt the comic book origins of Dr. Michael Morbius, who gets more than he bargains for when he uses vampire bats to help cure a debilitating blood condition. Morbius’ enhanced abilities join his scientific intellect alongside an unfortunate craving for blood, and now it looks like the much-anticipated film has an extraordinary power of its own: repeatedly disappearing from release schedules.

The next step in Sony’s expanding Spider-Man Universe, Morbius was announced in 2017 as an effort to build on the success of Venom and prove that Sony’s part of the Marvel universe didn’t only need to star Spider-Man. Like Venom, Sony Pictures lined up a stunning cast for Morbius. Alongside Jared Leto in the title role are Adria Arjona, Matt Smith, Tyrese Gibson, and Jared Harris.

Why does Morbius keep getting delayed?

Filming took place in 2019, with the film scheduled for release on July 10, 2020 before quickly moving to July 31. The COVID-19 pandemic caused a massive disruption for movie releases and Morbius didn’t escape, earning a reschedule for Oct. 8, 2021. As the pandemic continued, however, its release was moved to Jan. 21, 2022 and then to Jan. 28.

On Jan. 3, 2022, Sony Pictures issued a statement that the film would be moved once again, this time to April 1, 2022. The studio’s reason was unsurprisingly the ongoing COVID-19 pandemic, notably the surge of the Omicron variant in the United States.

It’s a significant decision and not one that Sony Pictures took lightly. The studio arrived in 2022 in solid form with Spider-Man: No Way Home setting records at the box office, its worldwide haul of $1.7 billion currently placing it as the sixth highest-grossing film of all time.

Not only has Sony Pictures pushed Morbius back from the wake of its most successful Spider-Man film yet, but it’s also given up the chance of distributing the first superhero film of 2022. Warner Bros. Pictures will now claim that title when Robert Pattinson makes his Gotham City debut in The Batman, which will fly into cinemas on March 4.

As it’s been reported that Sony has signed Jared Leto on for a trilogy of Morbius films and cameos in other Spider-Man Universe movies, it’s clear that the studio doesn’t want to take any risks with this crucial next step in the franchise.