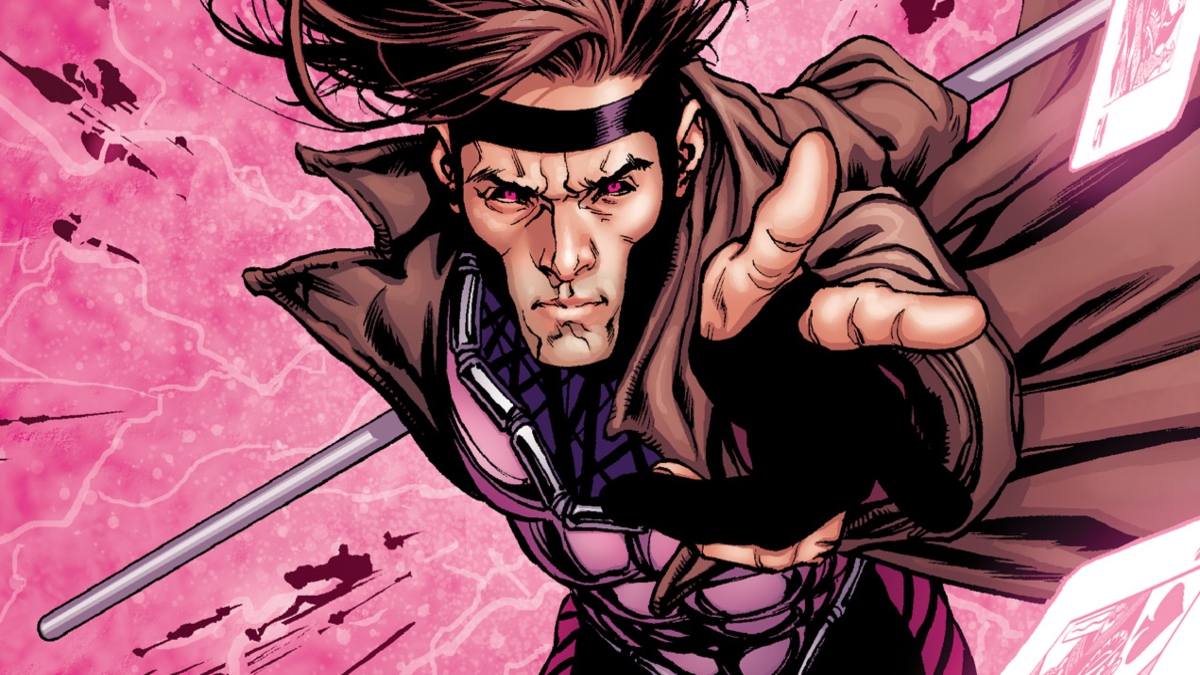 Long ago, in a distant time known as 2014, Fox X-Men movie producer Lauren Shuler Donner revealed the studio was moving forward on a solo movie for the mutant Gambit character after years of trying to launch something with him. It was going to star Channing Tatum, and got actually close to filming before completely falling apart. These days, Tatum admits he is still jilted by the experience and those out of the loop may not be aware of just why it didn’t happen. Luckily, we broke down the main reasons, for your convenience.

To begin with, one of the main problems with the movie was its development. It went into the hell other projects have become infamous for over the years, and one of the most notable aspects of this period — which began in 2014 — was its rotating cast of directors and considered directors. Before initial choice Rupert Wyatt, Tatum approached Bennett Miller, Darren Aronofsky, Gareth Evans and J.C. Chandor, but they all rejected his overtures. Wyatt tried admirably to meet the film’s initial October 2016 release, but ultimately left the project over what he later said was Fox slashing the $100 million plus budget after the failure of their Fantastic Four reboot without allowing for changes to the script. Doug Liman was then selected, but left due to not feeling the script and was replaced by Gore Verbinski who was targeting a 2019 release, but then he left for alleged creative differences.

From there, things got quiet for a bit. Fox removed the piece from its schedule while Tatum and his producing team continued to toil away behind the scenes. Things finally got inches away from actually filming, and then, the Disney takeover of Fox’s entertainment assets happened. Once this occurred, everything in the pipeline got put on hold, and, the film which is clearly a passion of the actor’s did not ultimately survive in the new era. He has admitted to throwing a chair across the room in frustration upon hearing the news, and, while the 42-year-old is a bigger star now than when his journey with the character began, it is something he still loves and he has even said he would be willing to audition for the chance in the Marvel Cinematic Universe.

Nothing is official now, but, if he gets to, here’s hoping he gets a spin-off show on Disney Plus to right the previous wrongs.