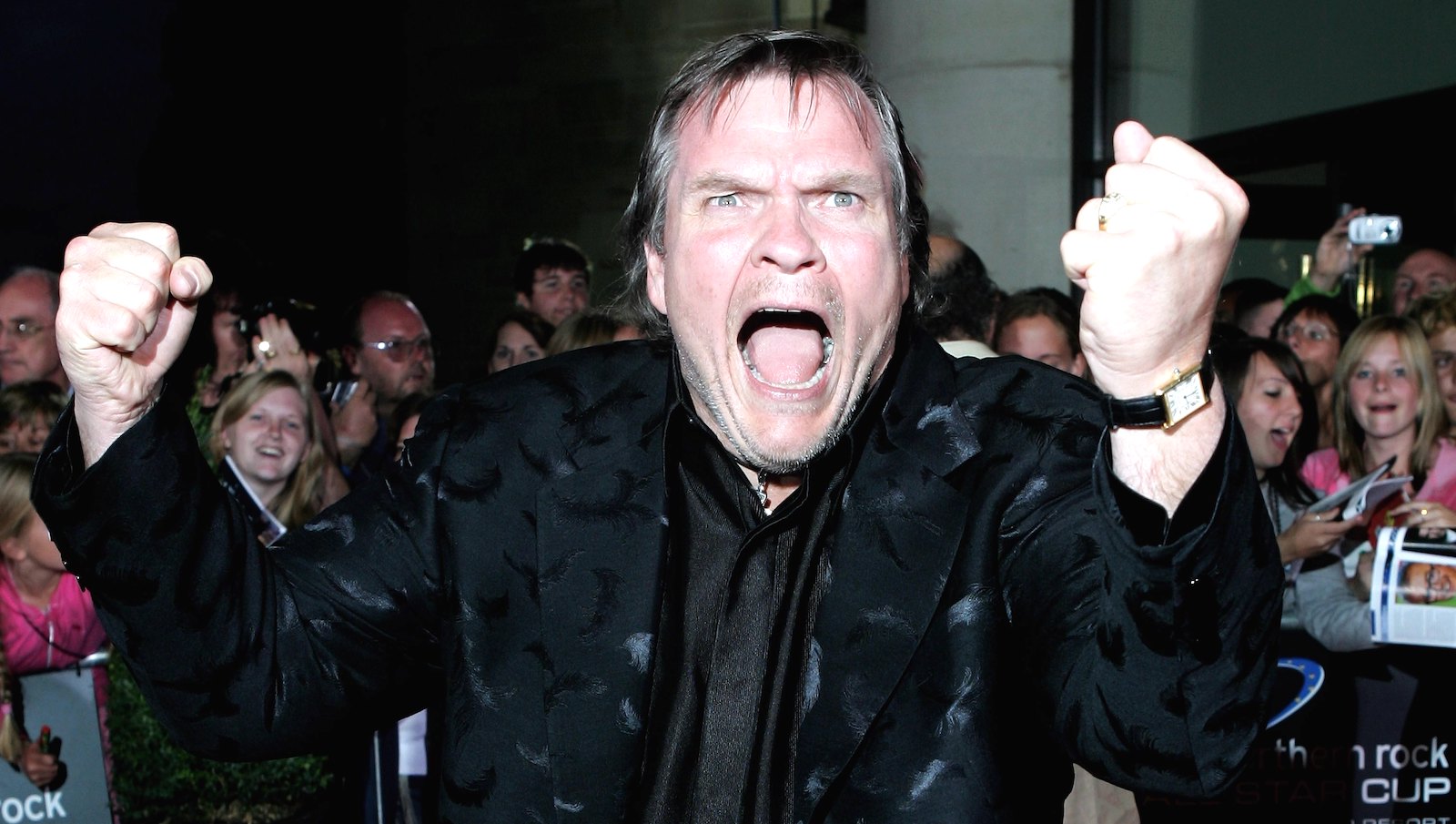 Yesterday, beloved musician and actor Meat Loaf tragically died at the age of 74. As a natural-born entertainer, Meat Loaf was an idol to many, particularly for his esteemed career as a musician. Born Michael Lee Aday, he had a powerful and wide-ranging singing voice. Some of his most famous songs are “I’d Do Anything for Love” and “Paradise by the Dashboard Light.”

Meat Loaf had many adoring followers. His Bat Out of Hell trilogy ⏤ Bat Out of Hell, Bat Out of Hell II: Back into Hell, and Bat Out of Hell III: The Monster Is Loose ⏤ has sold more than 65 million albums worldwide. Michael Lee Aday founded the stage moniker “Meat Loaf” years before appearing in concerts and live theatrical shows. Meat Loaf fans may be unclear on the origin of the nickname, which started as an insult and grew to become a statement.

In 2016, Meat Loaf appeared in an episode of Oprah: Where Are They Now? during which Winfrey asked him about his colorful name. He offered up a new story that ran contrary to other ones that have floated around over the decades, which he claimed was the real one. Four days after he was born in 1947, he was still bright red and doctors advised his parents to keep the baby at the hospital until his condition improved.

He slept in a plastic crib, and on the name tag, Aday’s father asked a nurse to write “Meat” because he looked like “nine-and-a-half pounds of ground chuck.” The name tag then read “Meat,” which went on to become his childhood nickname. The “Loaf” part came when he was a heavyset teenage football player. Aday accidentally stepped on his coach’s foot and the coach yelled, “Get off my foot, you hunk of meat loaf!” Another kid overheard and taped a piece of paper onto Aday’s locker that read “Meat Loaf.”

In 2016, Meat Loaf released his latest album, Braver Than We Are. Meat Loaf said in 2011 that he planned to release a Christmas album called Hot Holidays, but as of his death, the album has not yet been released.