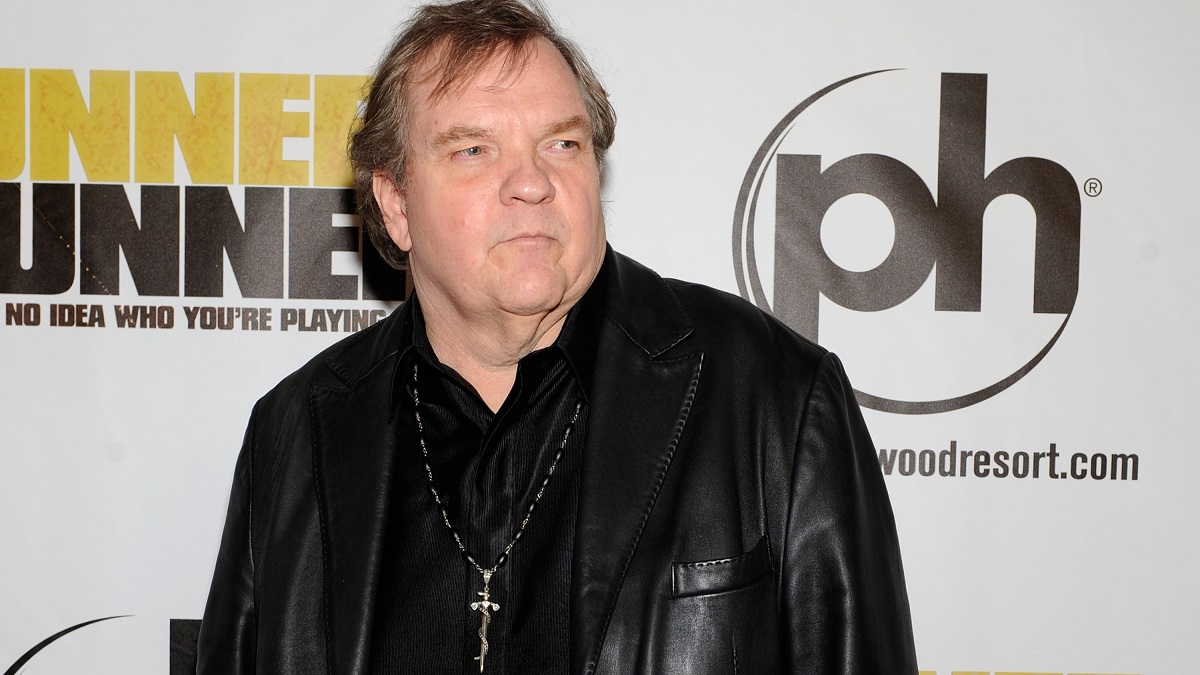 Iconic singer and actor Meat Loaf has died at the age of 74. The star – born Marvin Lee Aday – died yesterday with his wife of 14 years Deborah by his side. The sad news was confirmed by his agent, who did not reveal a cause of death, and released a statement from his family:

“We know how much he meant to so many of you and we truly appreciate all of the love and support as we move through this time of grief in losing such an inspiring artist and beautiful man. From his heart to your souls … don’t ever stop rocking!”

Born in Dallas, Texas in 1947, Meat Loaf was known for his incredible voice and highly theatrical concerts, drawing on his early experiences onstage in a 1960s Los Angeles production of Hair. He harnessed these skills to create the ‘Bat out of Hell’ trilogy of albums, which have sold over 65 million copies in total, with the first entry one of the best-selling albums in musical history.

Meat Loaf was also known for his work on the big screen. He appeared in many films across his long career, with an early highlight his performance as Eddie in The Rocky Horror Picture Show. His most critically acclaimed performance was as big-boobed steroid addict Robert “Bob” Paulsen in David Fincher’s 1999 movie Fight Club, which had many critics reassessing his acting skills.

He also had memorable appearances in Wayne’s World, Focus, The 51st State, and Tenacious D in the Pick of Destiny.

Tributes have already begun flooding in on social media: