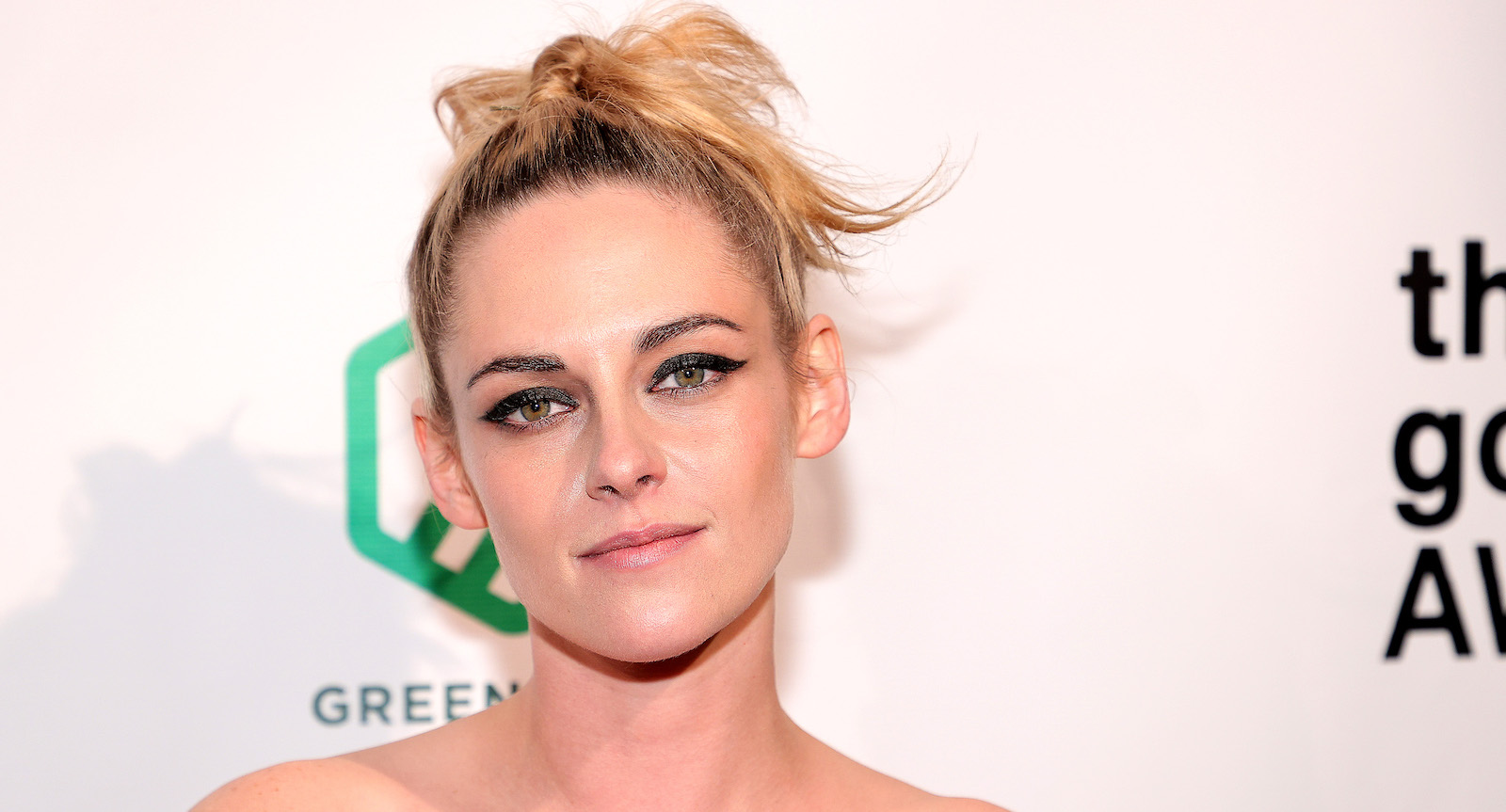 The nominations have been announced, and it looks as though Kristen Stewart, as some have predicted, may just be on track to become the first openly queer actor to win Oscar gold. While Stewart recently endured a SAG awards snub that many fans considered egregious, it looks as though Academy voters agree with the majority of critics that her performance in Spencer was among the best of the year.

The nominations this year have already made waves in terms of representation with a Best Actress in a Supporting Role nomination for West Side Story‘s Ariana DeBose, who, like Stewart, also identifies asqQueer. This year marks the first time two openly queer actors have been nominated for acting awards.

Both actors face stiff competition from their fellow nominees. Stewart however may have a slight edge in her Best Actress in a Leading Role category. Three of her five competitors, Olivia Colman, Penélope Cruz, and Nicole Kidman, have previously taken the Oscar for leading or supporting performances. The last, Jessica Chastain has been lauded by the press for her performance as Tammy Faye Bakker in The Eyes of Tammy Faye. However, Stewart’s Spencer performance has taken home seven local critics Best Actress awards to Chastain’s three which may give Stewart an advantage in what is likely to be a neck and neck race for the two esteemed stars.

Whatever the outcome may be, social media has definitely taken notice of the possible win by Stewart or DeBose. It would mark a milestone moment in LGBTQ history. There is even a chance, if DeBose manages to beat out money favorite Kristin Dunst, that both performers could make history on the same night.

Although queer actors have most definitely taken home the Oscar, notably Kevin Spacey and Stewart’s Panic Room co-star Jodie Foster, none before were living publicly as queer. Only two prior nominees for acting awards have been “out”, Sir Ian McKellen and The Crying Game‘s Jaye Davidson. In a bitter twist, 14 straight identifying actors have taken home the award for portraying LGBTQ characters – Hilary Swank, Tom Hanks, Greg Kinnear among others, including Stewart’s fellow nominee this year, Olivia Colman. Straight actors playing gay roles have been nominated for Academy Acting awards 50 times.

Stewart came out publicly in 2017 and has been engaged to screenwriter Dylan Meyer since November of 2021. Her portrayal of Lady Diana in Spencer has been widely lauded as transformative and brought her considerable skills to the attention of larger audiences who were formerly only aware of her mainstream success in the Twilight series. Lately, many have praised Stewart for her work in independent fares, such as director Olivier Assayas’s Clouds of Sils Maria and Personal Shopper and Kelly Reichardt’s Certain Woman.

Views can see if Stewart or DeBose breaks down another longstanding barrier on Sunday, March 27th win ABC will air the Academy’s 98th Awards ceremony.