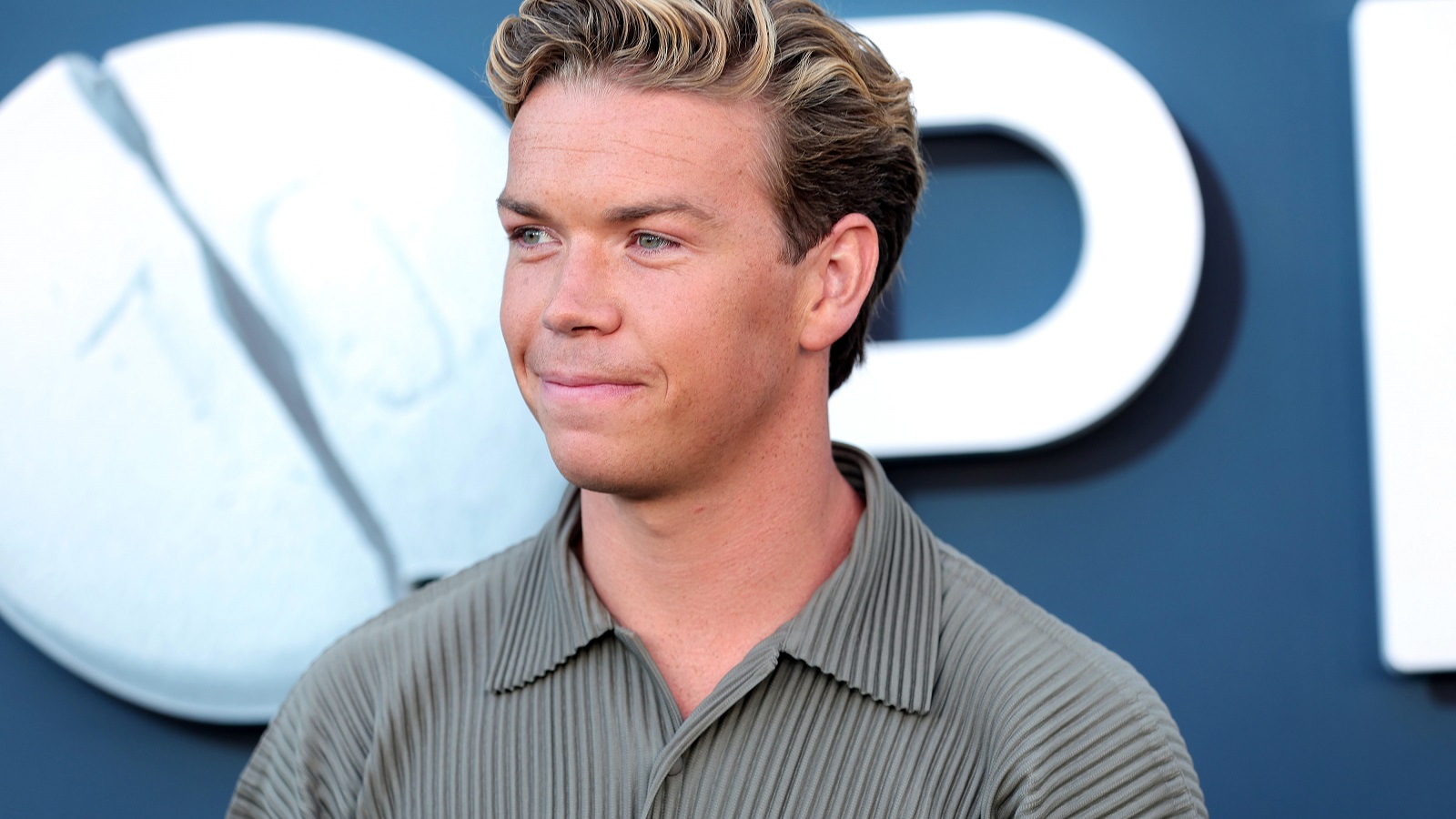 One of the positives that comes with James Gunn being one of the most Twitter-happy figures in the industry is that he’s always ready and willing to debunk theories and rumors surrounding his projects, with the Guardians of the Galaxy Vol. 3 director regularly shooting down fan-driven speculation online.

However, his cast and crew aren’t quite as quick to hop online and address the scuttlebutt, which left Will Poulter to be caught completely unaware during a recent interview with The Movie Dweeb, where he was confronted with a theory touting a potential onscreen romance between his Adam Warlock and Zoe Saldana’s Gamora.

“I didn’t even…I didn’t even know this. This is breaking news to me. Is that the expectation for Vol. 3, is it?”

That might have caught him off-guard, but Poulter was at least able to divulge that he’d be more than happy to play the comic book favorite again should the opportunity arise, and he’d love to work with Gunn in another capacity once The Suicide Squad and Peacemaker architect bows out of the Marvel Cinematic Universe.

Should Adam Warlock survive Guardians of the Galaxy Vol. 3, then there’s a chance his unique skills could come in handy across the Avengers: The Kang Dynasty and Secret Wars double-header, so Poulter may end up getting his wish.