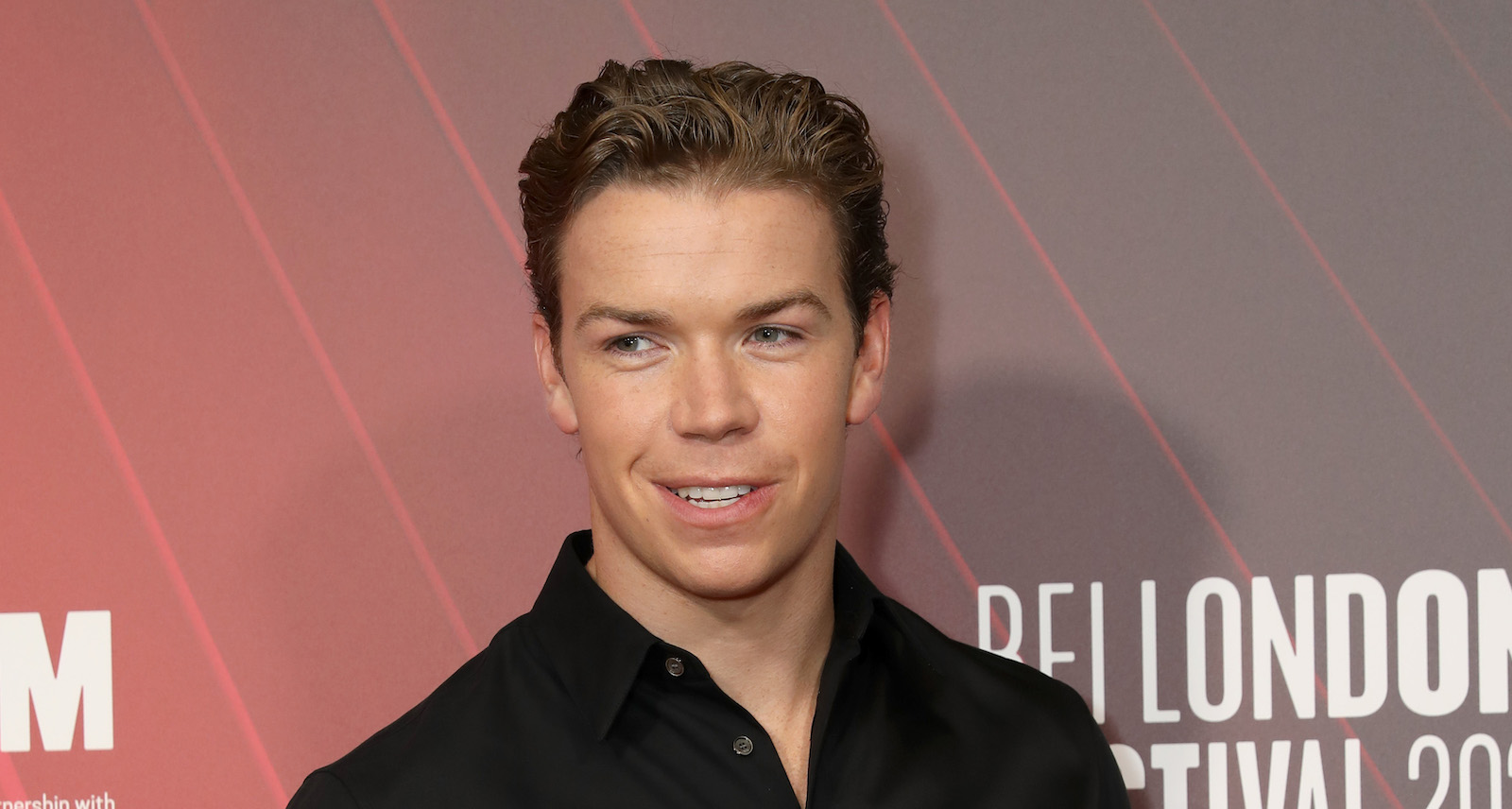 Photo by Tristan Fewings via Getty Images for BFI

Will Poulter is set to join the Marvel Cinematic Universe with the upcoming Guardians of Galaxy Vol. 3 and, ahead of its launch, the star opened up about his training process for the film.

Poulter will play Adam Warlock in the film and part of taking this role has seen the actor undergo an extensive training regiment to build muscle. Speaking to The Independent, Poulter spoke about his “interesting” process for accomplishing this fitness goal.

“It’s difficult talking about it because with Marvel it’s all secret squirrel. But the most important thing is that your mental and physical health has to be number one, and the aesthetic goals have to be secondary, otherwise you end up promoting something that is unhealthy and unrealistic if you don’t have the financial backing of a studio paying for your meals and training. I’m in a very privileged position in that respect, and I wouldn’t recommend anyone do what I did to get ready for that job.

“I’ve gone through a series of different diets over the last few months. Now I’m in a maintenance phase, which is quite nice. I’m not eating copious amounts of food to bulk, and I’m not cutting. I’m just maintaining my weight. I’ve gone through periods of looking at food and feeling like I can’t face it, and then you blink and the next minute you’re ready to eat furniture because you’re so hungry.”

Continuing, Poulter explained that since taking on this lifestyle and diet change, he hasn’t been able to eat out with friends or have a drink, and therefore his social life has taken a hit.

Poulter’s portrayal of Warlock in the next Guardians film marks the first time that the character has appeared on the big screen. Poised to have a major role in the film, Poulter opened up about how he approached the role in the same interview, while simultaneously distancing himself from the notion of method acting.