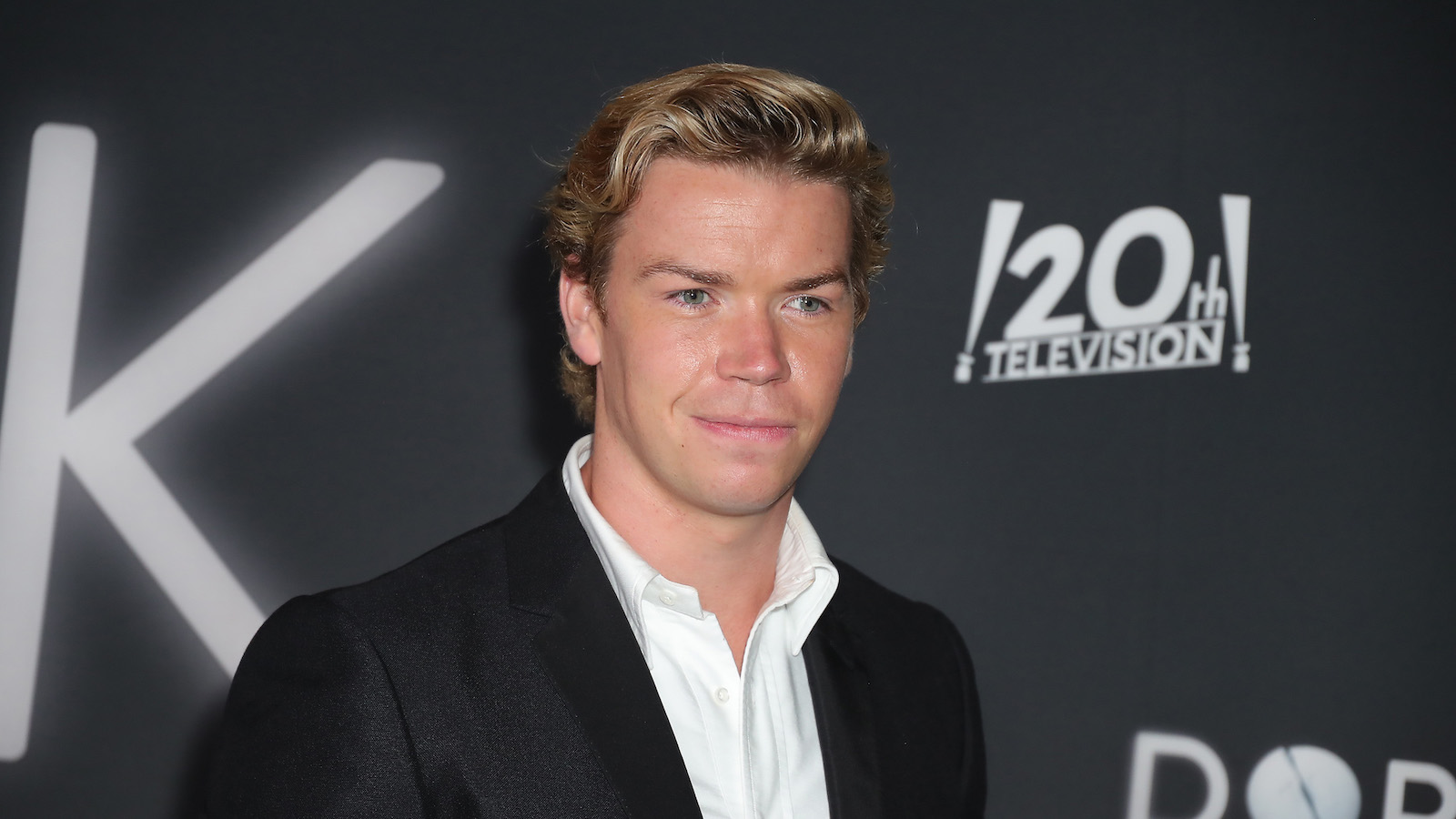 Marvel newcomer Will Poulter shared his thoughts on method acting, calling it an “excuse” that has been used to get away with inappropriate behavior.

Speaking to Independent ahead of his time playing the Guardians of the Galaxy Vol. 3 character Adam Warlock, Poulter opened up about the style of acting sharing his feelings on when method acting goes too far.

“When it comes to an actor’s process, whatever that is, so long as it doesn’t infringe on other people’s and you’re being considerate, then fine. But if your process creates an inhospitable environment, then to me you’ve lost sight of what’s important.

Method acting shouldn’t be used as an excuse for inappropriate behavior – and it definitely has.”

There has been plenty of different method acting horror stories shared over the years across all of cinema. Traditionally, the method, developed by Konstantin Stanislavski, merely involves a heightened level of training and rehearsing for a role, not necessarily refusing to break character off-set.

However, more recent understandings of the method has it pigeonholed with extreme examples. Most recently, Jared Leto has made headlines with his interpretation of the method, choosing to travel around the set of Morbius in a wheelchair so as to not break character.

While Poulter hasn’t been method acting to prepare for his upcoming role, the star still has undergone intense training to get in shape for Guardians of the Galaxy Vol. 3. This will be the first time that Poulter appears in the MCU in the role of the film’s villain, after the character was teased at the conclusion of Guardians of the Galaxy Vol. 2.