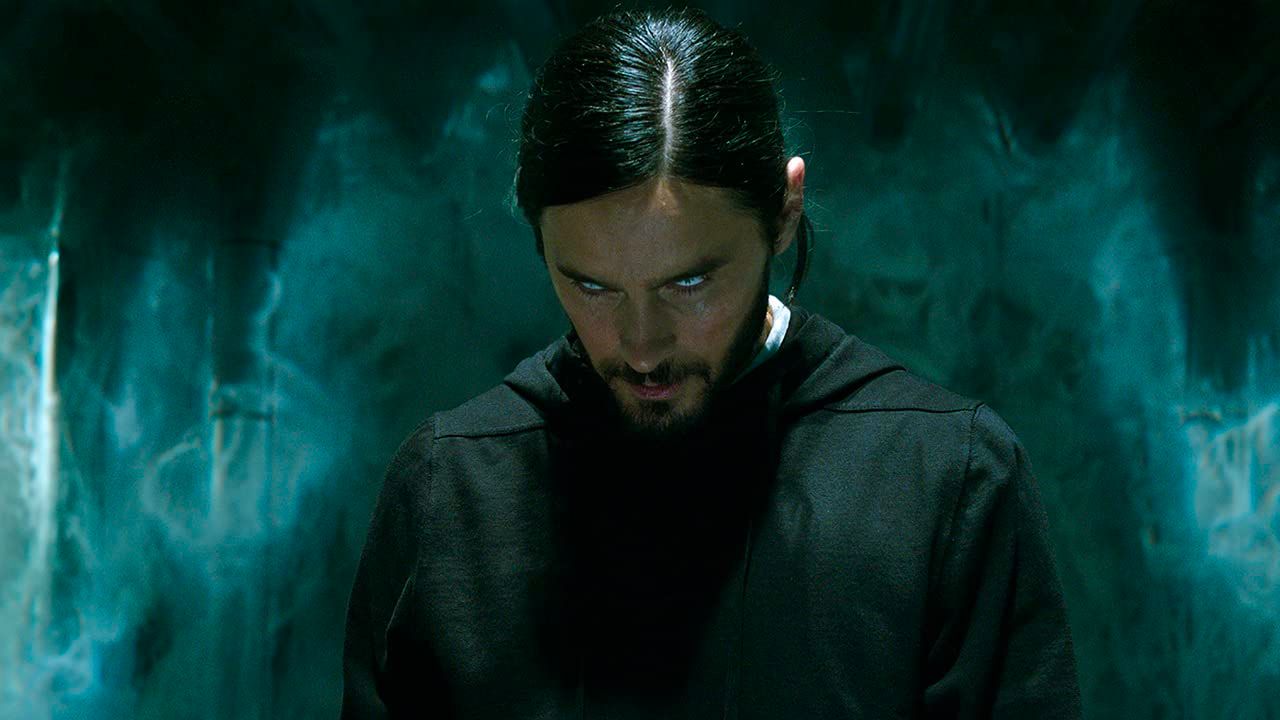 Jared Leto was so committed to playing Morbius that he stayed in character in between filming and even use crutches to go to the bathroom. However, this took so long that producers made a deal to take him to the bathroom.

In a recent interview with Uproxx, director Daniel Espinosa explained the how that worked. He was asked whether Leto “would use his crutches and slowly limp to get to the bathroom”, something that wasted so much of the crew’s time that they eventually got Leto a wheelchair.

Yeah. Because I think that what Jared thinks, what Jared believes, is that somehow the pain of those movements, even when he was playing normal Michael Morbius, he needed, because he’s been having this pain his whole life. Even though, as he’s alive and strong, it has to be a difference. Hey, man, it’s people’s processes.

He was also asked whether he would get frustrated by the actor’s behavior. Turns out he’s pretty understanding of the actor’s approach.

But it’s more that I think the directors that don’t like actors get really frustrated about that. I think it’s really mysterious, what they do. Almost all actors, in general, have their own reputation of being an interesting person how he works with their characters. I think that all of them have these traits. If you want a completely normal person that does only things that you understand, then you’re in the wrong business. Because what’s different is what makes them tick. It’s very hard to be able to say, “I can take this part away and I will still get the same stuff from him.” I don’t do that. I’m more to see like, “Hey, if you’re doing this, we have to do this.”

Morbius is currently in theaters nationwide. Despite atrocious reviews, it’s doing quite well; the movie has already banked $83.9 million from a production budget of $75 million.