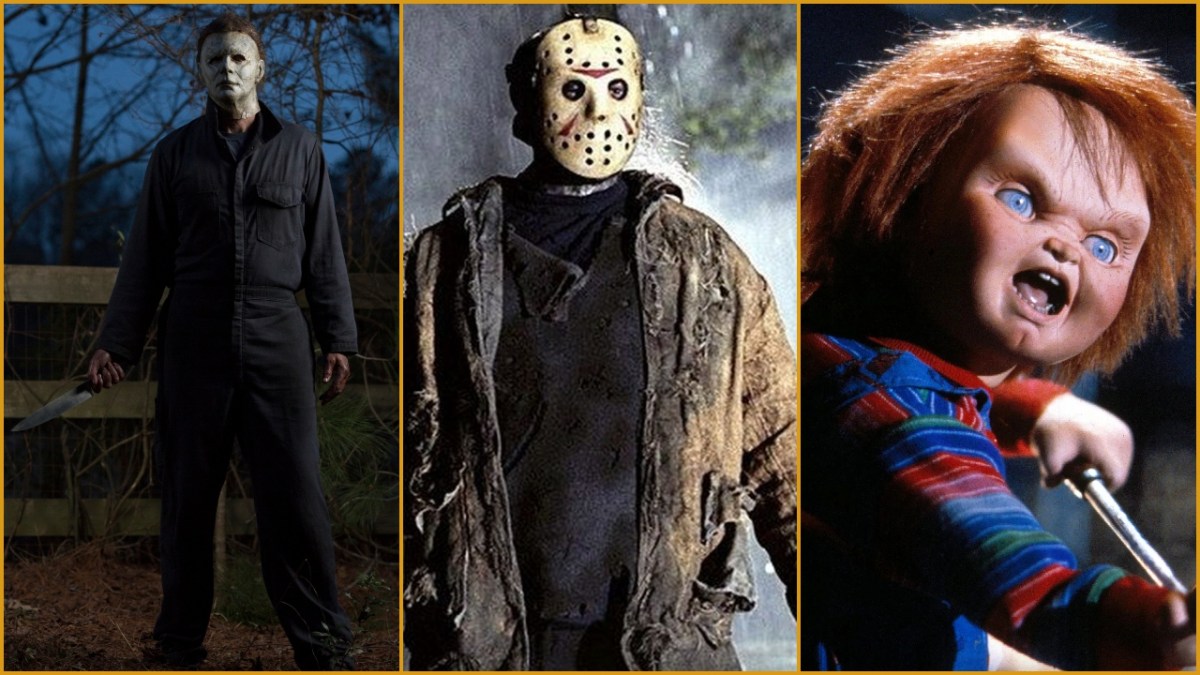 Images via the Official Movie Database

Without question, the MCU is one of the hottest trends in the realm of cinematic history — with the cash-grabbing phenomenon boasting a multitude of television series, blockbuster movies, video games, comic books, and various merchandise. And while the MCU has been building their massive multiverse for over a decade now, fans of a different spectrum have been sitting patiently and awaiting the possible confirmation of their own multiverse — and that relates to the creepy-crawly world of horror.

From prominent genre figures like Michael Myers and Jason Voorhees to the vast multitude of sub-genres in demonic possession and killer dolls, the horror bubble has plenty to offer in the broad landscape of cinema. In fact, the content in horror has become so large over the last few years that fans firmly believe the massive catalog now deserves its own multiverse.

The topic at hand has been a growing debate over the last two years, and if horror diehards weren’t already keen on the idea enough, then a recent viral tweet has brought their excitement to a whole new level. The aforementioned tweet, which you can see for yourself down below, insists that production company Blumhouse should create the ultimate horror movie extravaganza — with several key horror villains included in the attached image.

So, will horror ever receive its own multiverse?

For now, it has yet to be confirmed that producer Jason Blum or other executives at Blumhouse have the idea of expanding the horror genre into its own multiverse — although fan speculation remains alive and well, as many continue to call for the jaw-dropping move to happen at some point.

On the other hand, some Marvel diehards have opened their arms to the spooky genre and entertained the thought of a horror movie being brought into the MCU and standing on its own two feet. Interestingly, Sam Raimi’s Doctor Strange in the Multiverse of Madness sought to achieve this, with critics and audiences alike referring to the feature as a “horror movie.”

Still, passionate horror fans that are undoubtedly attached to the ever-popular genre have insisted that they wish to have horror stay in its own separate bubble from other genres of film and television. It still remains to be seen if Blumhouse, or any other production company within the horror umbrella, is interested in creating a blood-stained multiverse, but our hopes will surely never die until we see it happen.