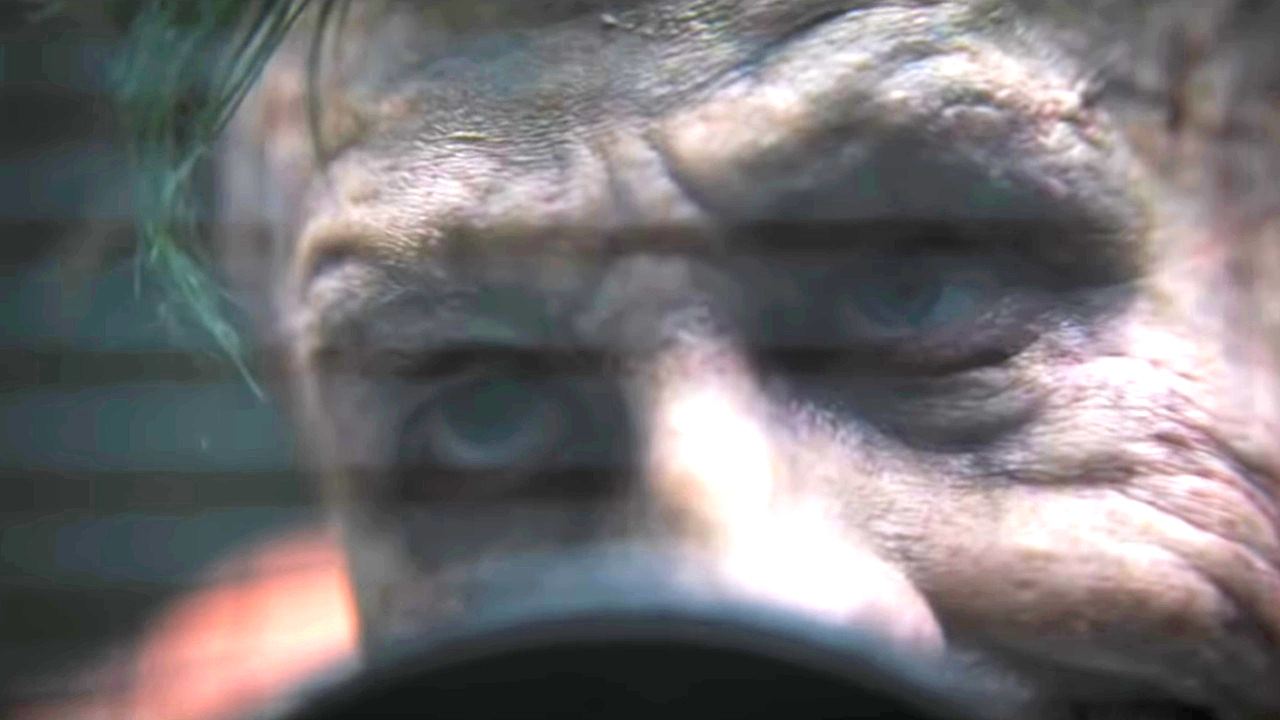 Batman is among the most popular comic characters to grace the big screen and with each new interpretation of the character looks to be another hit. This remained true in 2022 when The Batman was released providing a unique, younger spin on the character with Robert Pattinson in the leading role.

During the film, we were introduced to a darker, more dangerous Gotham than ever before and there were multiple villains that appeared in the film. While he wasn’t the featured foe for Batman, the Joker quickly stole the show — be it only appearing briefly in one scene.

After this appearance speculation became to sweep the internet about what could come of the Joker in this universe. Now that The Batman 2 has been confirmed, you may be wondering if we’ll see the Joker once again take center stage.

Will Joker Be The Batman 2’s Villain?

It would be hard to look past the Joker as the villain of The Batman 2, however, at this stage, nothing has been confirmed to support this theory.

The Joker made a cameo appearance in the closing moments of The Batman, but from a deleted scene that was shared after the movie, it became clear that The Joker was set to have a greater role in the movie.

During this deleted scene we see Batman as he heads to Arkham Asylum to consult the Joker for assistance catching the Ridler. In this confrontation, it seems that the two characters have a far richer history that is explained during the scene.

Given that the two characters likely crossed paths in the past, should Joker become the villain of The Batman 2 it would set the Matt Reeves film apart from previous movies featuring the supervillain over the years.

The Joker has been a returning foe for Batman on the big screen, but each time the characters have come face-to-face for the first time. What would happen should they already be familiar with each other’s strengths and weaknesses?

During a director’s commentary release for the deleted scene, Reeves shared that the version of the Joker we see in Arkham isn’t yet the Joker we know and love, but is on his way to becoming that villain.

Despite the scene seemingly setting up The Joker for a return, Reeves chose not to confirm or deny that he would be the villain in The Batman 2, but did explain to IGN that this foreshadowing wasn’t the point of that scene.

“The scene is not meant to be there to say, like,  ‘Oh, there’s an easter egg, the next movie is X.’. Like, I don’t know that the Joker would be in the next movie, but I can tell you is that here’s what you’re seeing is an early days version of the character, and trouble, as always, is brewing in Gotham.”

Still, another reason why The Joker could be set to take the villainous mantle for a sequel is that they’ve already cast a massive star like Barry Keoghan in the role. It wouldn’t seem right for Warner Bros. to recruit the Eternals actor simply for a cameo. The more likely conclusion is that they have greater plans for the star in a sequel.

Of course, it is a possibility that the Joker could appear in The Batman 2, but not as its main villain. In the first film, we see multiple iconic Batman foes and while the Ridler takes the main stage, Penguin also appears frequently as a secondary antagonist.

Whatever the plan is, this isn’t the last we’ve seen of Barry Keoghan’s Joker. Perhaps we’ll get a better idea of the Joker’s place when the TV series set in Arkham is released should it be before The Batman 2.