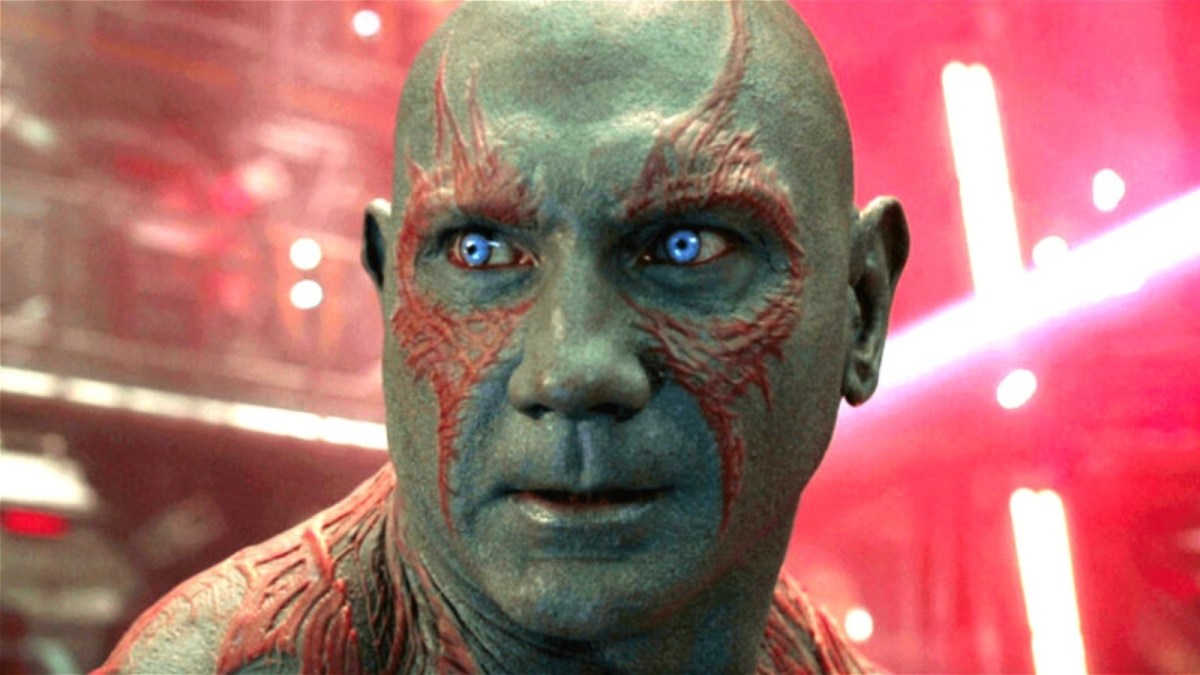 In the MCU, characters and the concepts planned for them change frequently. Intended villains go away for years, storylines get outright scuttled, and even heroes like Drax in the Guardians of the Galaxy franchise are not immune from such creative tinkering.

In the first movie in the Guardians of the Galaxy series, Drax (Dave Bautista) was presented in a more dramatic fashion and appeared to be set for a showdown with Thanos (Josh Brolin) to avenge the death of his family. Subsequent films seen the character become more comedic and his origin changed, but as the universe expands there is always room for more characters, leading to the question: will we ever see any of Drax’s family in the Marvel Cinematic Universe?

As with anything, the answer is complicated.

If Marvel opted to take the route of the comic books, they could introduce Heather Douglas aka Moondragon) In the source material she, father Arthur Douglas (who got bound into the body of Drax), and mother Yvette are traveling across the desert when they see Thanos land. He fires on them to avoid witnesses to his arrival on Earth. Moondragon is later found by Thanos’ father, raised by friendly monks on his home world of Titan, and subsequently goes on to have a turn as a hero over multiple stories. Moondragon so far has not been hinted at, and given how Drax is firmly an alien, any connections to him may be erased for screens of all sizes.

On the other side of the coin, work beyond references to Drax’s wife Ovette and daughter Kamaria could happen in the coming third film. On screen, these are the ones who have died as a result of Thanos. They are included in the 2021 game featuring the characters, and here Drax gets to say goodbye to them in a tender moment. This could occur in Guardians of the Galaxy Vol.3 – as Bautista and James Gunn have indicated this will be the last run for the character – but nothing is certain or set in stone as of this moment.

Whatever the case, we will all know in May 2023 when Guardians of the Galaxy Vol.3 is able to be seen.