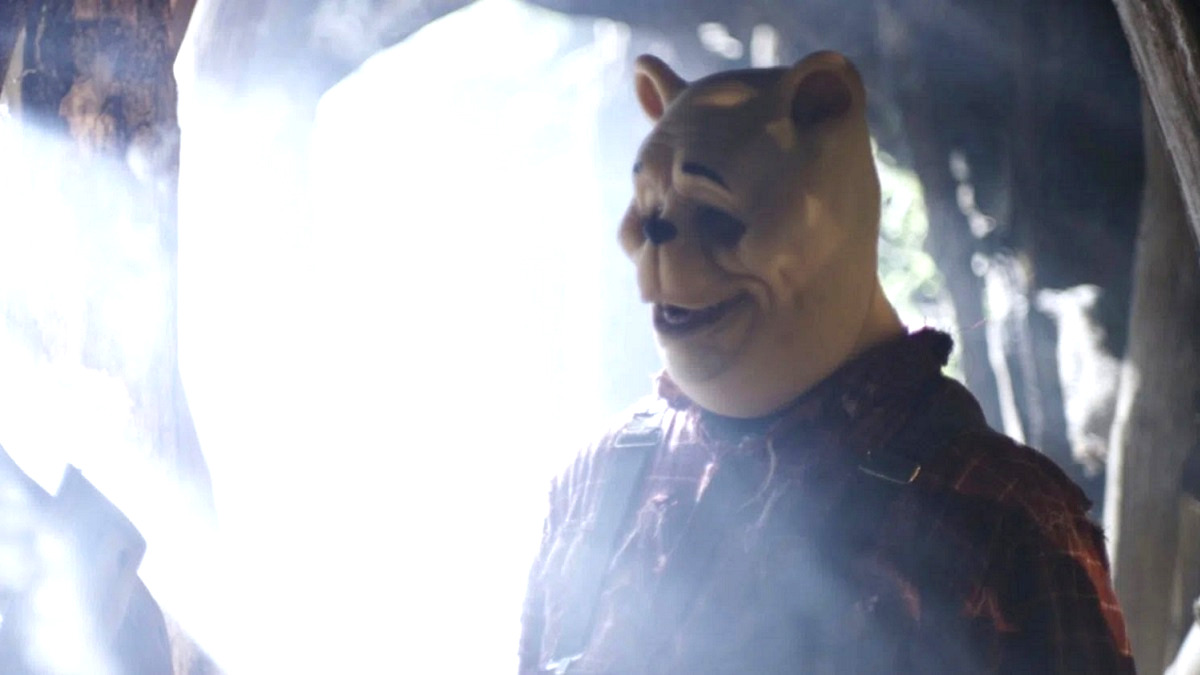 The last time we saw a live-action Winnie the Pooh movie, the end result was the whimsical and sickly sweet Christopher Robin, which drew plenty of praise from critics and earned close to $200 million at the box office. Now that Disney’s exclusivity over the beloved children’s character has ended, with the rights entering the public domain, it was only natural that the next step for the residents of the Hundred Acre Wood would be a blood-soaked, R-rated horror.

The internet has become instantly captivated, eminently curious, and a little bit freaked out by the existence of Winnie the Pooh: Blood and Honey, which has been rushed through production by Rhys Frake-Waterfield, and is set for release before the end of the year. Plot details remain under wraps for now, but we’re expecting the unexpected given that we’re talking about the honey-loving bear and his associates being turned into violent murderous maniacs.

As you can see from the reactions below, Blood and Honey has generated a wide range of emotions among the online community, many of whom aren’t quite sure if this is real, or some kind of twisted fever dream.

It looks as though we could be seeing human slashers kitted out in Winnie the Pooh getup, or perhaps the budget hasn’t extended to convincingly anthropomorphize Piglet, Tigger, Eeyore, and the rest of the gang. Either way, we can at least guarantee that absolutely no bothers were given when it came to reinventing a classic in the most unexpected possible fashion.