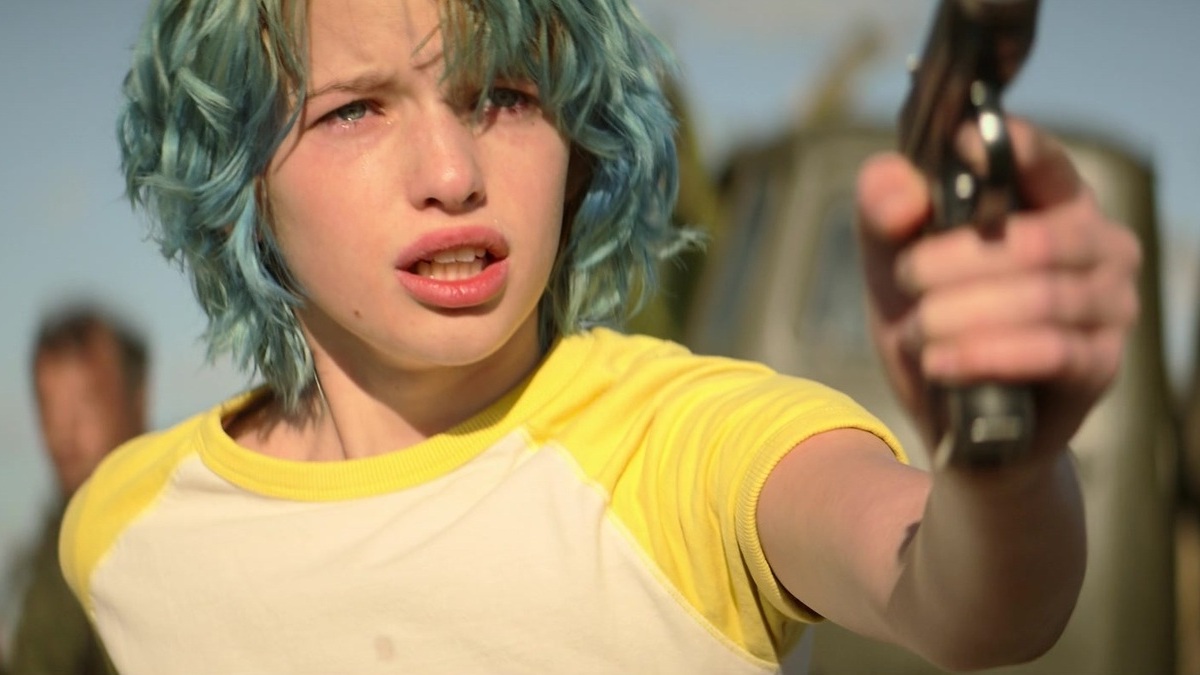 Phase Four is now officially over, and it seems fans have wasted no time in revisiting the Marvel Studios projects from the past couple of years and re-evaluating those that underwhelmed us upon their release. Unfortunately, the one at the top of that list has to be Black Widow, the would-be 2021 summer blockbuster that massively underperformed at a time when COVID was still ravaging the industry and, besides that, received a battering from disappointed MCU diehards.

But as we head into Phase Five, and what with this being the season of good will and all, Marvel fans have decided to take a more merciful look at Scarlett Johansson’s solo standalone adventure as Natasha Romanoff. Redditor u/JustA_RandomUser2 kicked off the discussion by stating that, while it’s not one of the absolute best MCU entries by any stretch, Black Widow isn’t “that bad of a movie” and argued that it would’ve been much better-reviewed if it had come earlier in the franchise’s timeline.

Sure enough, others used the opportunity to share what they actually like about director Cate Shortland’s film, with the epic opening titles sequence understandably turning out to be a popular choice.

Others even feel it’s better than “90 percent” of spy thrillers and is comparable to James Bond.

Of course, though, this conversation also led to yet another debate about the metal-plated elephant in the room: Black Widow‘s treatment of Taskmaster. For once, no one seems to mind that the character was reimagined as female, just that Olga Kurylenko’s Antonia Dreykov turned out to be a mind-controlled slave.

Although, maybe we just have to be patient and Marvel will eventually pull another Wenwu-style retcon.

All in all, it’s safe to say everyone agrees that Black Widow‘s worst crime is that it should have come out years before it did. We blame Ike Perlmutter.

If you feel like jumping on the Black Widow defense train, you can revisit it on Disney Plus now.