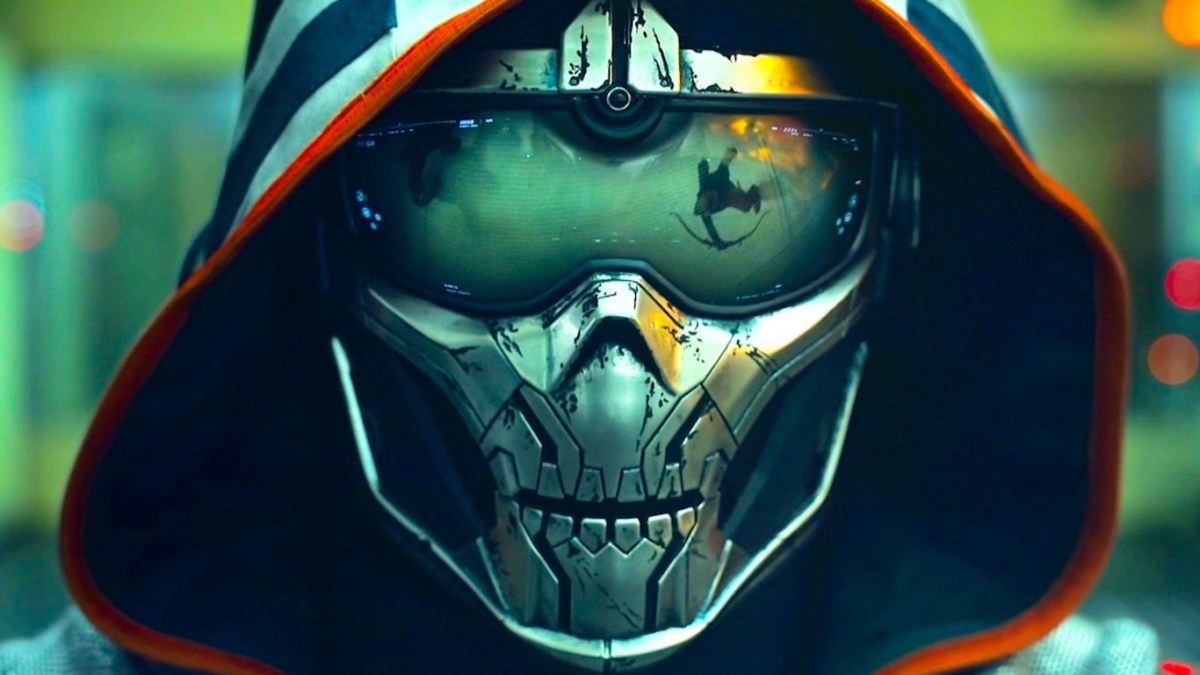 The Marvel Cinematic Universe may not be universally beloved, but there’s absolutely no arguing that it isn’t the biggest and most successful superhero franchise of all time. Longtime comic book fans have been thrilled to see their longtime favorite characters finally realized in live-action ever since Tony Stark first suited up in 2008’s Iron Man. But that doesn’t mean that Feige and co. always get everything right.

Fans on Reddit’s r/marvelstudios board recently discussed the many things that the MCU fumbled when translating the comic book universe onto the big screen. And while there’s still no lack of love for the studio, most agreed that there have been some monumental facepalms when it comes to getting the formula right.

Many users were unhappy with the cinematic tradition of killing off major villains as soon as they’re introduced, contrary to the tried and true comic book tradition of sending them off to prison to fight another day. A particular callout was made for Captain America’s foe Crossbones — who barely got to debut his snazzy new superbaddy costume before he got blown into bits in Captain America: Civil War.

Other Redditors bemoaned another big squander by the MCU brass when it came to A.I.M. the government think tank funded by Iron Man 3 villain Aldrich Killian. In the comics, Advanced Idea Mechanics is a group of criminal scientists that broke off from HYDRA and is one of the bigger thorns in Captain America’s side responsible for creating MODOK, who will debut in the upcoming Ant-Man and The Wasp: Quantumania.

Another decision that drew a tremendous amount of fan ire was the reimagining of Taskmaster for Black Widow. The comic book version of the character, a wisecracking, amoral, mercenary who sells his skills to the highest bidder was a fan favorite and many believed the MCU version, Antonia Dreykov, the brainwashed daughter of Red Room mastermind General Dreykov was a poor substitute for the original. One fan even damned the Dreykov version with the worst seal of disapproval possible in superhero moviedom — a comparison to the universally loathed Wolverine Origins version of Deadpool.

Lastly, fans lamented the light hand Taika Waititi gave to Sakaar aka Planet Hulk. Though Thor did end up fighting Hulk in the film’s gladiatorial arena scene, many felt that the film “stole” one of the greatest storylines in The Hulk’s comic book history. While Sakaar served as a great setting for Thor: Ragnarok, many fans regret The Hulk being yet again denied his due of an epic solo outing.