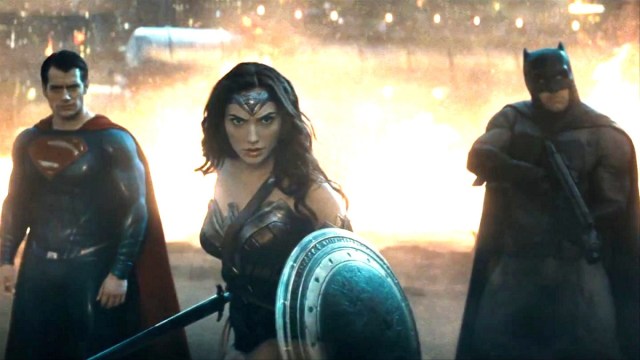 The short and long-term history of the DCEU has been unconventional to say the least, with the franchise having never come remotely close to settling on a unified direction since its very inception almost a decade ago, when Man of Steel was supposed to relaunch Superman as a top-tier icon of cinema.

From there, Zack Snyder instead decided to shift the focus towards rushing to Justice League as quickly as possible, which in turn saw Henry Cavill’s proposed standalone sequel refitted into Batman v Superman: Dawn of Justice, a polarizing epic that creaked under the weight of having to do years of world-building in the space of less than three hours.

Once upon a time, Man of Steel and BvS were set to lead directly into an all-star trilogy helmed by Snyder, with three Justice League adventures tying up his initial stint at the helm of the DCEU in what fans were hoping would be judiciously spectacular fashion. Of course, it never happened, but that hasn’t stopped folks from daydreaming about it anyway.

In fact, the million-dollar question is now being posed on Reddit; was the five-film Justice League idea the best way to go, or would a Man of Steel trilogy have been the better option?

It wouldn’t be unfair to suggest that a Man of Steel sequel really should have come before Batman v Superman, if only to give Cavill more time to put his stamp on Kal-El now the origin story was out of the way. Unless the SnyderVerse is restored, though, it’s going to remain a fanciful “what if?” for some time to come.