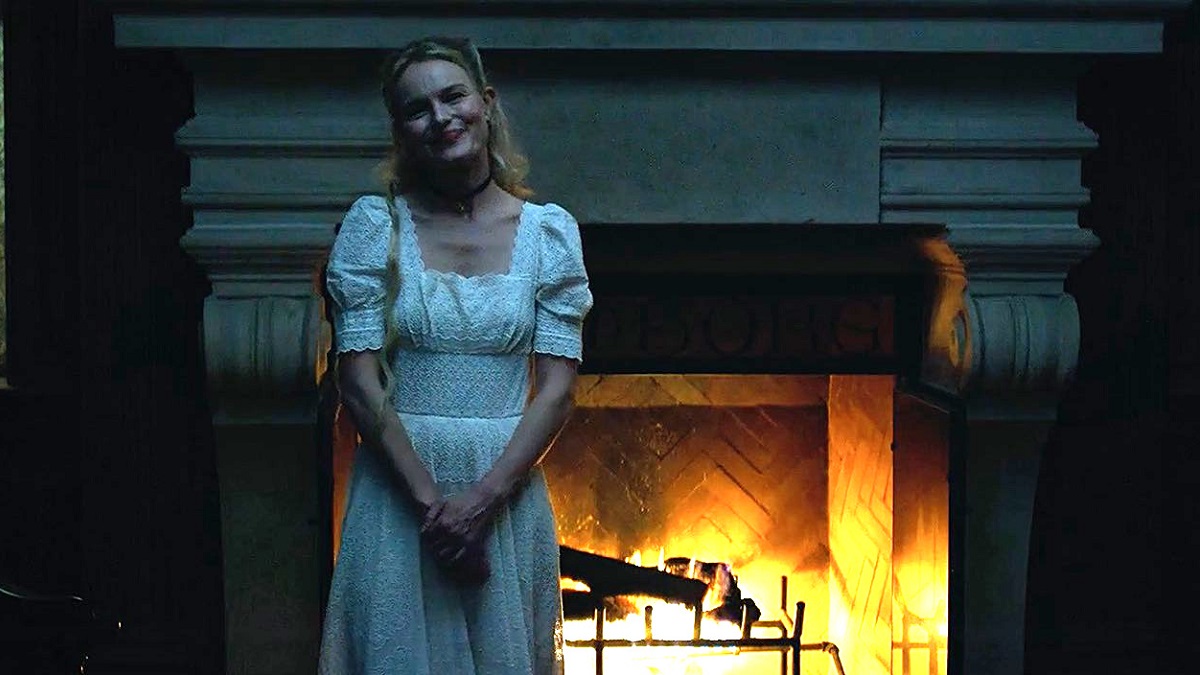 As one of the two most heavily-adapted characters in the history of live-action alongside Sherlock Holmes, we’ve all resigned ourselves to the fact we’ll be getting new spins on Dracula forever. It would be more palatable if the majority of them actually managed to justify their own existence, something House of Darkness failed to do in mind-numbing fashion.

One of at least two underwhelming reinventions of the Bram Stoker mythos to arrive within the last 12 months alongside the successfully unsuccessful slice of bloodsucking irony that was The Invitation, director Neil LaBute attempted to put a fresh coat of claret paint on the familiar tropes and trappings, but the end result was vividly uninteresting.

Even the presence of genuine scream king Justin Long can’t elevate House of Darkness above mediocrity, judging by its respective Rotten Tomatoes scores of 59 and 27 percent from critics and crowds. The horror legend stars as an unwitting man who heads back to the palatial estate of a mysterious stranger, where he ends up getting a great deal more than he bargained for.

In spite of its poor reviews, though, horror will always remain big business on streaming. As a result, House of Darkness has sunk its teeth directly into the Hulu Top 10, ranking as the ninth top-viewed title on the platform’s global charts per FlixPatrol.

It won’t be long before the next Dracula adaptation arrives, but we’d really appreciate if it could be anything above relentlessly uninteresting like so many to have come before.