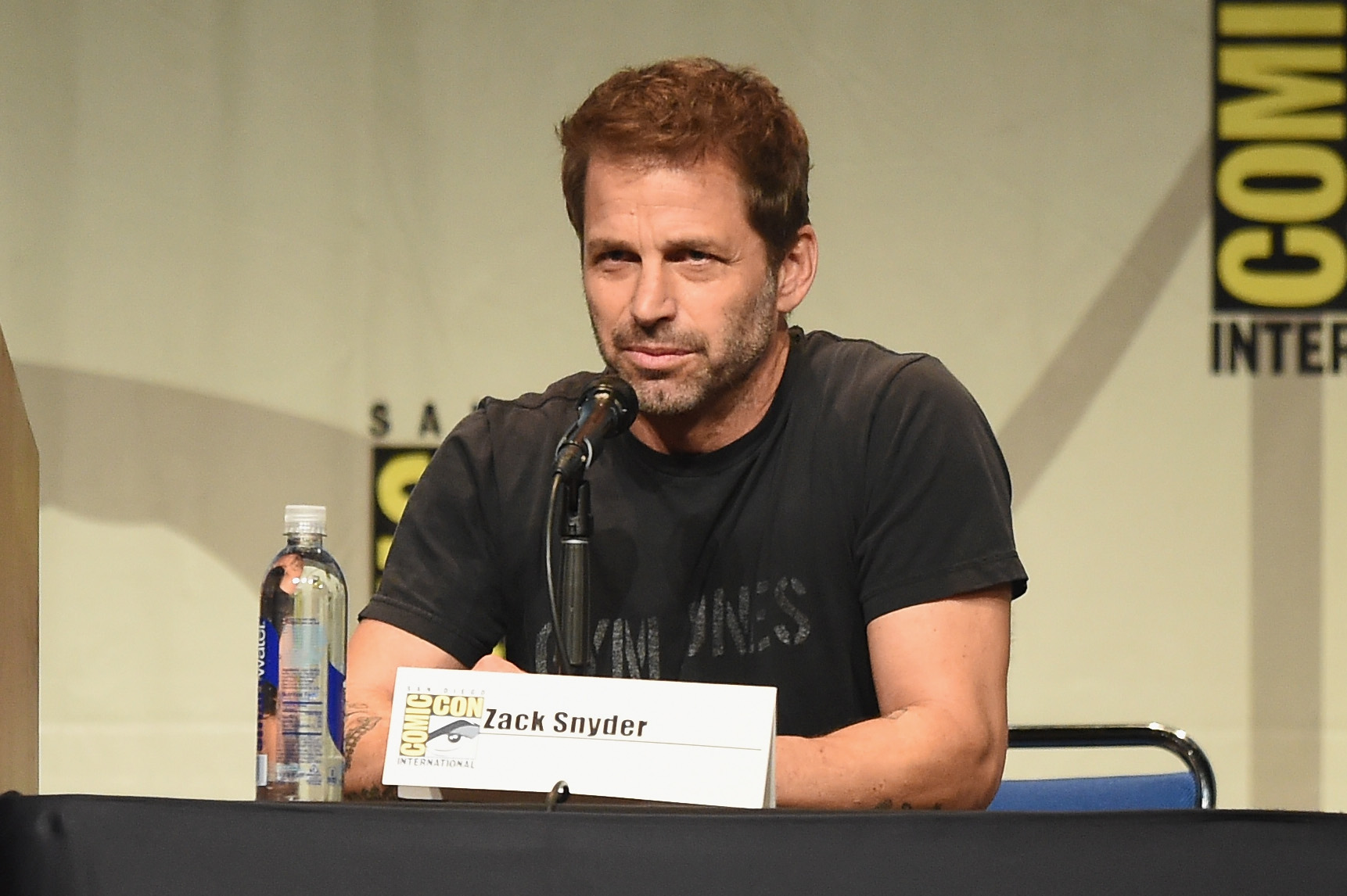 We previously reported that Zack Snyder’s upcoming Rebel Moon could be getting a two-part release, something his ill-fated Justice League project hoped for, but never received. It’s now been confirmed by The Hollywood Reporter that the director’s latest epic is set to be split into two separate parts.

The project, whose cast is spearheaded by Sofia Boutella (Star Trek Beyond, Kingsman), follows a mysterious woman (Boutella) who is sent to form a rebellion with warriors from nearby planets to protect her colony from the dictator Belisarius (Rupert Friend) and his powerful army. According to The Hollywood Reporter, the aim is for there to be spinoffs to the film if all goes well.

This will be Snyder’s third attempt at starting a shared universe, having first planned to do so with Justice League, his take on the DC Comics superhero team of the same name. Plans for subsequent parts were shelved after Snyder left Warner Bros. for Netflix and various cast members showed varying levels of uncertainty about continuing their roles.

However, Snyder would later find success on his second attempt via Army of the Dead, which went on to spawn the prequel Army of Thieves, the upcoming prequel series Lost Vegas. There is also Planet of the Dead, a sequel to the first film which is currently in development.

Rebel Moon will begin production later in April and will last until November of this year. It will be released on Netflix on a yet-undetermined date.