Zoe Saldaña ‘Humbled’ by ‘Avatar: The Way of Water’ Return
Skip to content 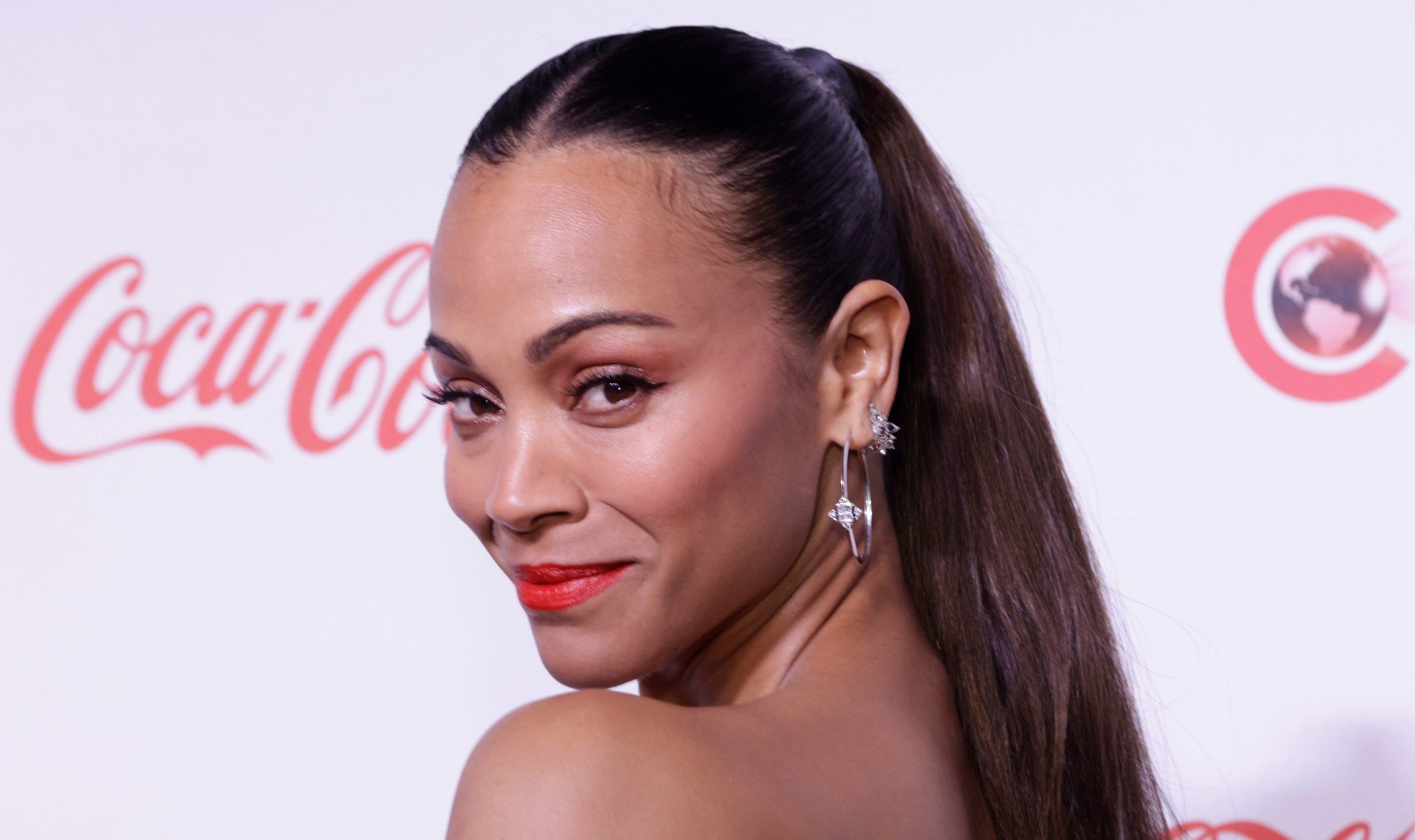 It’s hard to believe that over a decade has gone by since James Cameron’s 2009 blockbuster, Avatar, was released. As the sequel is scheduled for release later this year — after years of delays — Zoe Saldaña shares in the excitement for the upcoming film, titled Avatar: The Way of Water.

While chatting with Entertainment Weekly, the actress, who portrays Na’vi clan member Neytiri, expressed her simultaneous nervousness and excitement at Avatar’s return to the big screen.

It’s exciting; nerve-wracking. Humbling as well, you know — the wait is finally over. And we get to share something that we love so much with so many people that we know love it, too.

Following the events of Avatar, the sequel will center around Sam Worthington’s character, Jake Sully, a former human who became a part of the Na’vi clan at the end of the first film, as well as a new war that emerges. The film will also see the return of cast members Stephen Lang, Giovanni Ribisi, Joel David Moore, Dileep Rao, CCH Pounder, and Matt Gerald.

Several new additions were added to the sequel’s roster, including: Kate Winslet, Edie Falco, Michelle Yeoh, and Vin Diesel, among others. The film will be released on Dec. 16, and three more Avatar sequels are also in the works, with a third, fourth, and fifth film to be released in 2024, 2026, and 2028.

Saldaña continues to keep busy, though. Besides the Avatar sequel, she is set to appear in the period film, Amsterdam, this year, as well as Guardians of the Galaxy Vol. 3 in 2023.  After the overwhelming success of the billion-dollar grossing original, expectations have been high for the next film, and Saldaña’s excitement is almost reassuring.