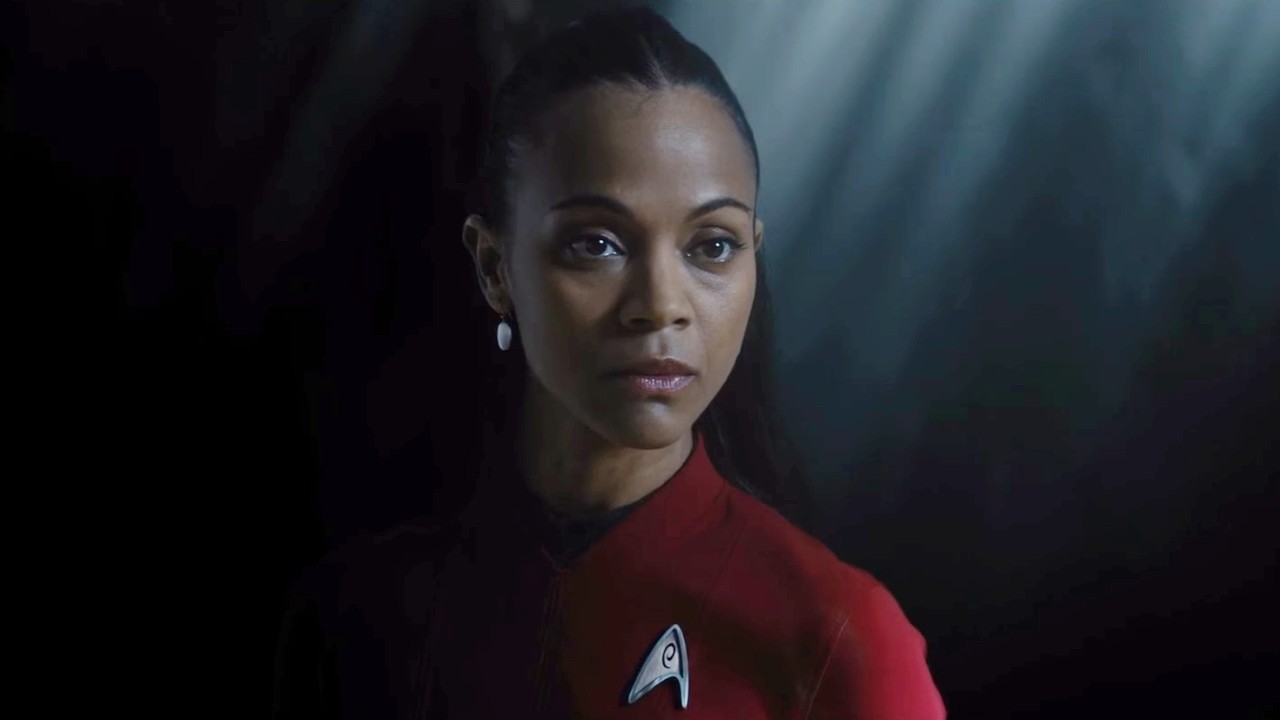 The Adam Project actor Zoe Saldaña is convinced that had Quentin Tarantino directed his long-sought, but since abandoned, Star Trek movie, it would’ve been a “game changer.”

Now that director Tarantino has only one movie left in his self-imposed limit of 10 movies to his filmography (counting Kill Bill volumes one and two as one cinematic experience), it seems quite unlikely the purported R-rated take on the sci-fi franchise will ever come to pass.

Nevertheless, Saldaña, who plays Uhura in the J.J. Abrams-produced movie franchise, said she would’ve loved to be a part of what would surely have been a whole bloody affair, indeed.

When asked by Jake Hamilton on his YouTube channel Jake’s Takes whether she knew anything about the now-defunct project, Saldaña said, “I thought it was going to happen.”

“I was like, ‘Oh my god. Gamechanger. If I get to work with Quentin Tarantino on Star Trek,’ whatever… I think it was a scheduling issue, but I never got a chance to read a page of that script! I would have loved to, and I just have a feeling that it would have been like a bloodbath. A bloodbath in space!”

After Tarantino pitched his R-rated Star Trek film successfully to Abrams and Paramount back in December 2017, things seemed in motion for a year or two for screenwriter Mark L. Smith to bring the story to life, with the Pulp Fiction director taking his seat behind the camera. However, in late 2019, Tarantino began admitting he didn’t find the prospect of directing the project likely to happen after all.

Despite rumors continuing to pop up every now and again that the Tarantino project might pull through after all, we got word just last month that Abrams’ Star Trek 4 is indeed moving forward, but with WandaVision‘s Matt Shakman in the director’s chair.

As for Saldaña, you will be able to catch her in The Adam Project on Netflix Friday, Avatar 2 in theaters this Dec. 16, Marvel’s Guardians of the Galaxy Vol. 3 in 2023, and Star Trek 4, though no release date has been set for that one yet.