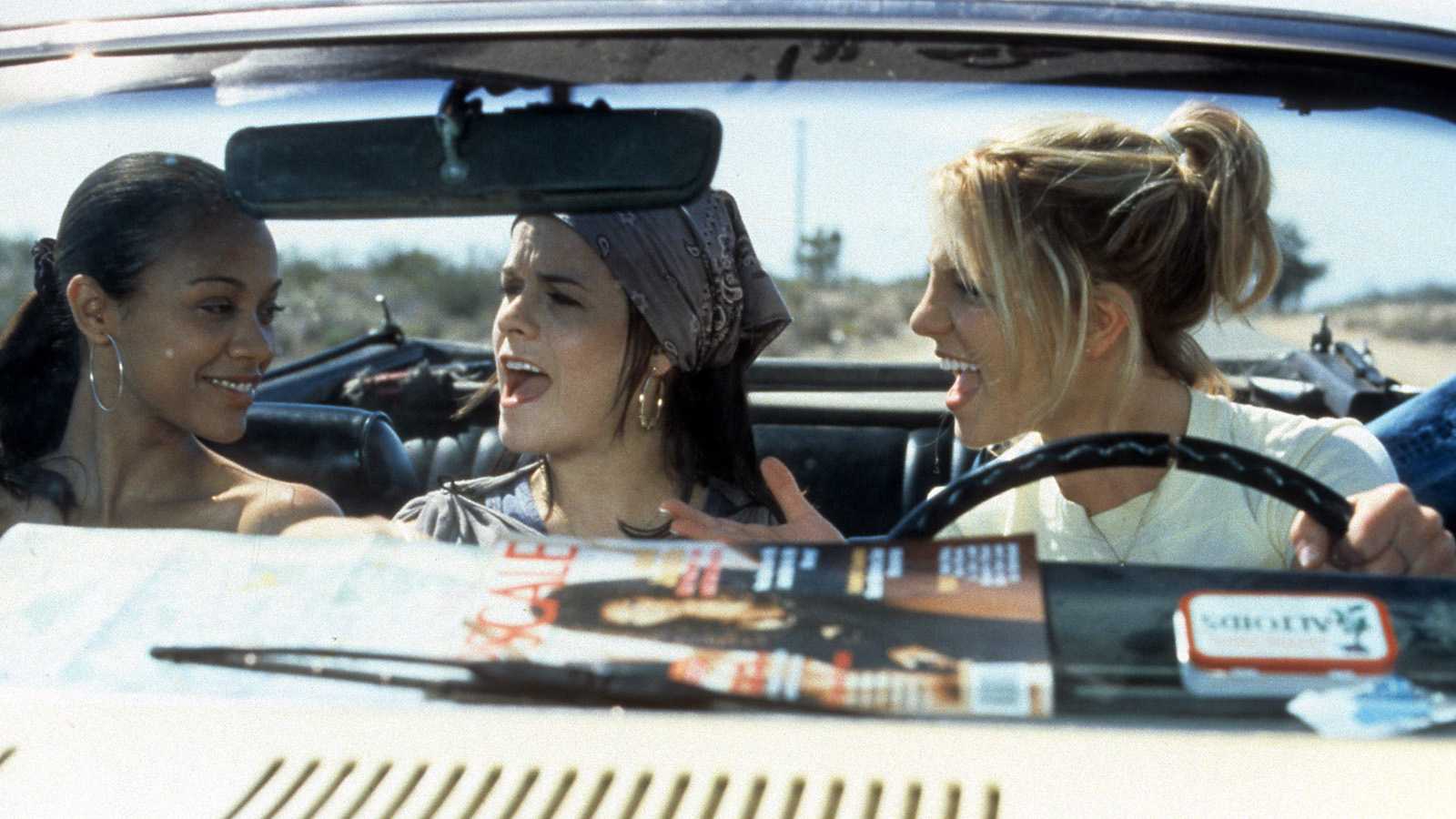 Photo by Paramount via Getty Images

Zoe Saldana opened up in a new interview with E! News about her Crossroads costar Britney Spears ahead of the film’s 20th anniversary. The actress promoted her partnership with Corona Premier while appearing on the Jan. 18 episode.

Crossroads followed Spears, Saldana, and Taryn Manning’s characters as they took a cross-country road trip with a guy they recently encountered. While traveling, the childhood friends, who have spent eight years apart from one another, rediscover their friendship as they set out for their dreams and learn life lessons along the way.

The film’s screenplay was written by Shonda Rhimes. Since Crossroads’ release in 2002, the movie generated $61.1 million in the box office compared to its $12 million budget.

Saldana, who is famously known for her later roles in the Marvel, Avatar, and Star Trek franchises, told the outlet how kind the singer was despite being a massive pop star at the time, having just released “I’m a Slave 4 U” and “Overprotected.”

She said while disclosing how proud she is of the songstress following the end of her 13-year conservatorship, “I was working with Britney Spears when Britney was the biggest thing at that time. And she was always just a sweet and kind person.”

The 43-year-old added, “She still is. I just have a feeling that she still is. I’m proud of her for stepping up for herself. It’s amazing.” While recounting the moments of working with Spears, the actress also revealed how approachable she was when questioned about her life.

Saldana stated, “I was always encouraged by my mom that if you were curious about another woman, just ask advice and reach out. You don’t have to create a competitive environment. There is enough…She’s so natural and also so down-to-earth, so approachable. I remember all those things.”

Saldana wrapped up her statement by saying she would love to reunite with Spears and Manning because of the “good experience” the trio shared onscreen and off.

“There’s been nothing but love between all three of us. It would be beautiful to sit down and you know, just break bread with all those awesome women and reconnect because it was a good experience.”

No additional details about a Crossroads reunion have been released despite the invitation.