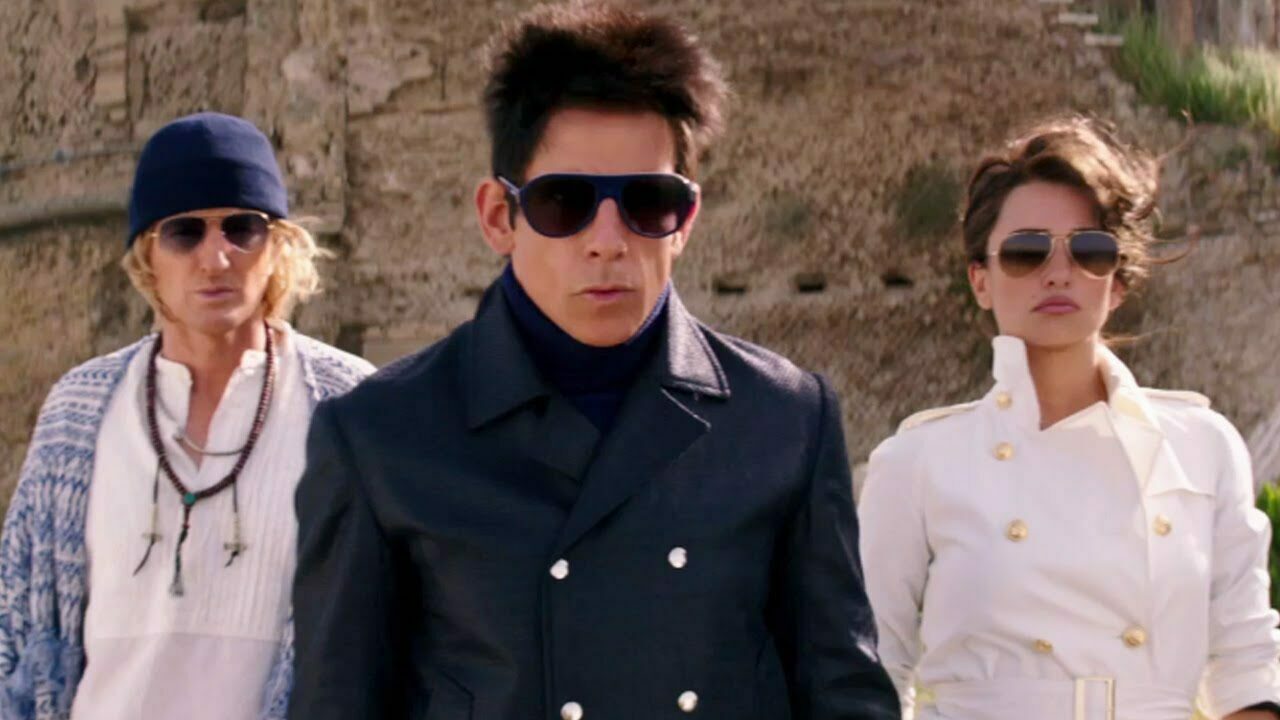 Zoolander 2 was not a great experience for anyone, really, including Ben Stiller. It totally altered the trajectory of his work since then, though, the actor recently revealed in an interview with Esquire.

Stiller’s movie brainchild of a man-child male model made quite the impression in 2001 when Derek Zoolander was introduced to the world.

The gaze of Blue Steel stole audience’s hearts and had theatres doubling over laughing. Of course, one good turn deserves another in the film biz, and eventually, as people clamored for years to will it into existence, Zoolander 2 became reality in 2016.

That was perhaps the last good news about the sequel, as it went on to bomb dramatically at the box office and nearly derailed Stiller amidst tons of personal turmoil as well.

In the Esquire interview, Stiller said, quite obviously in hindsight, that the sequel was “not a great experience.”

The box office bomb came on the heels of seriously more real tragedies for Stiller, including losing his mother and being diagnosed with prostate cancer himself.

In a bad omen of things to come, at the beginning of filming for Zoolander 2, Stiller broke a wine glass in the Jewish wedding tradition style, a ritual he performed at the outset of all the movies he directed, according to Esquire.

As he smashed the glass with his shoe, a shard shot straight through the sole of said shoe and sliced his heel.

“Which was probably a harbinger of things to come for that movie,” Stiller told Esquire.

The movie reportedly cost $50 million to create, and only netted $57 million worldwide. In the WGTC review our own Matt Donato said, “I can’t stress how stupid, moronic, and brain-dead this sleep-walking script ends up being.”

In the end, though, Stiller now says that it was a blessing in disguise, because if Zoolander 2 was a success, then there would have been a big push for part three. And if he committed to a third Zoolander installment, it would have taken his focus and time away from projects that he ultimately wanted to be doing, including more directing and less acting, more drama and serious projects, less gag comedy.

Stiller now has another budding hit on his hands as director of the upcoming series Severance, which premieres Feb. 25 on Apple TV Plus and has an as-of-now 94% audience score on Rotten Tomatoes.