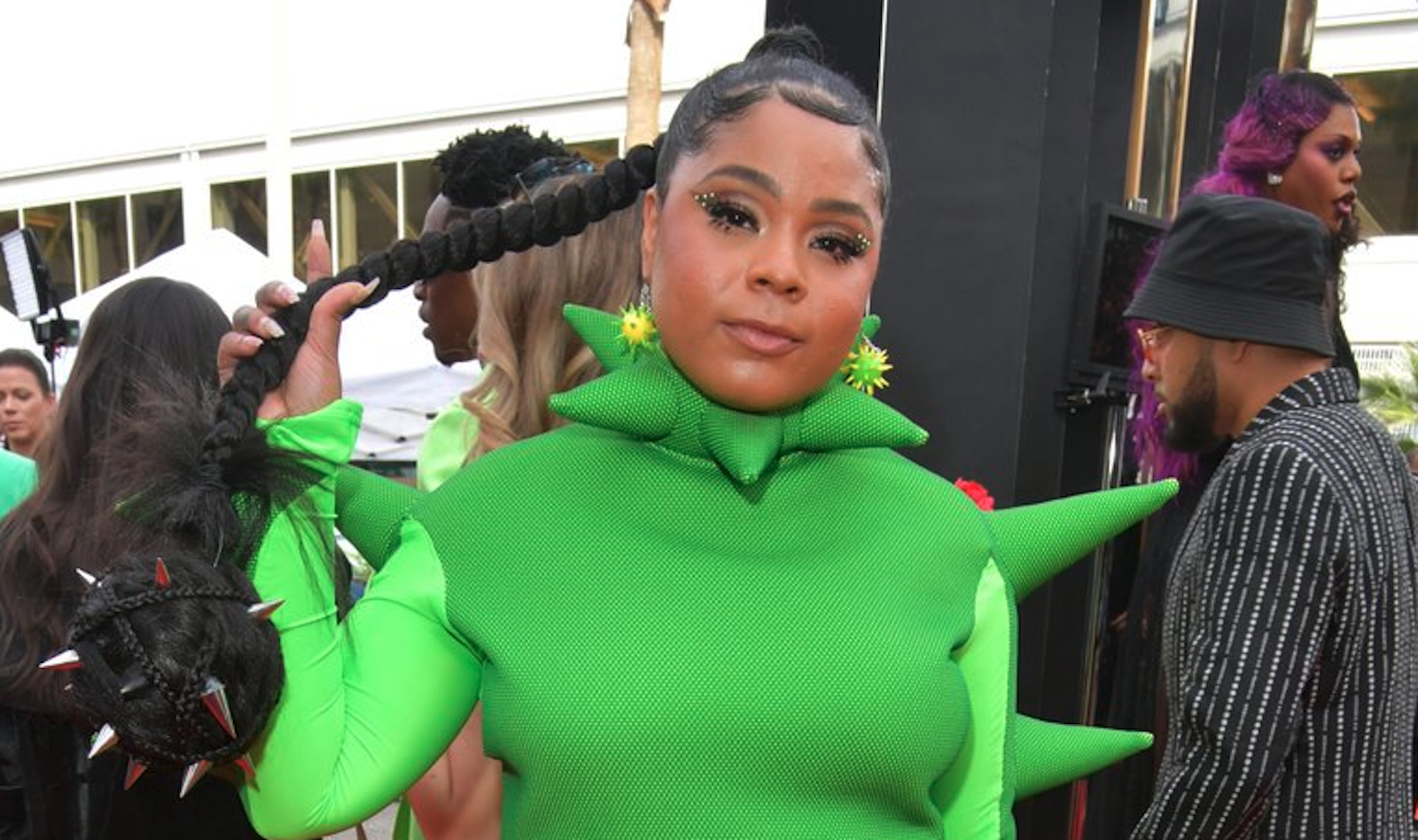 Tayla Parx has stunned and shocked on the 2022 Grammys red carpet, with a look that emulates an iconic Nintendo character.

Some of the music industry’s finest went for classical evening gowns and astute suit and ties – but nobody gave Tayla Parx the memo, who seemed to have been playing too much Super Mario Bros.

The first port of call for memes about Parx’s dress were comparisons to Bowser and Yoshi, and it’s hard to unsee it — but not for the star herself. Parx tweeted a photo of the look, describing it as “if Bowser was a bad bitch”.

Others went old school, comparing it to a background tree in a school play — she’s wearing possibly the most expensive onesie of all time.

Regrettably, NFTs also somehow got into the discussion about her dress, with one account noting its similarity to the Zombie Turtle line of NFTs.

The Rugrats also got a shout from several Twitter users, with more comparisons flying towards Reptar from the beloved Nickelodeon cartoon series.

Parx is up for Album of the Year for her part in Justin Bieber’s Justice. The duo both went for the jugular with some bizarre looks on the red carpet – but it’s hard to say who had the stranger look.