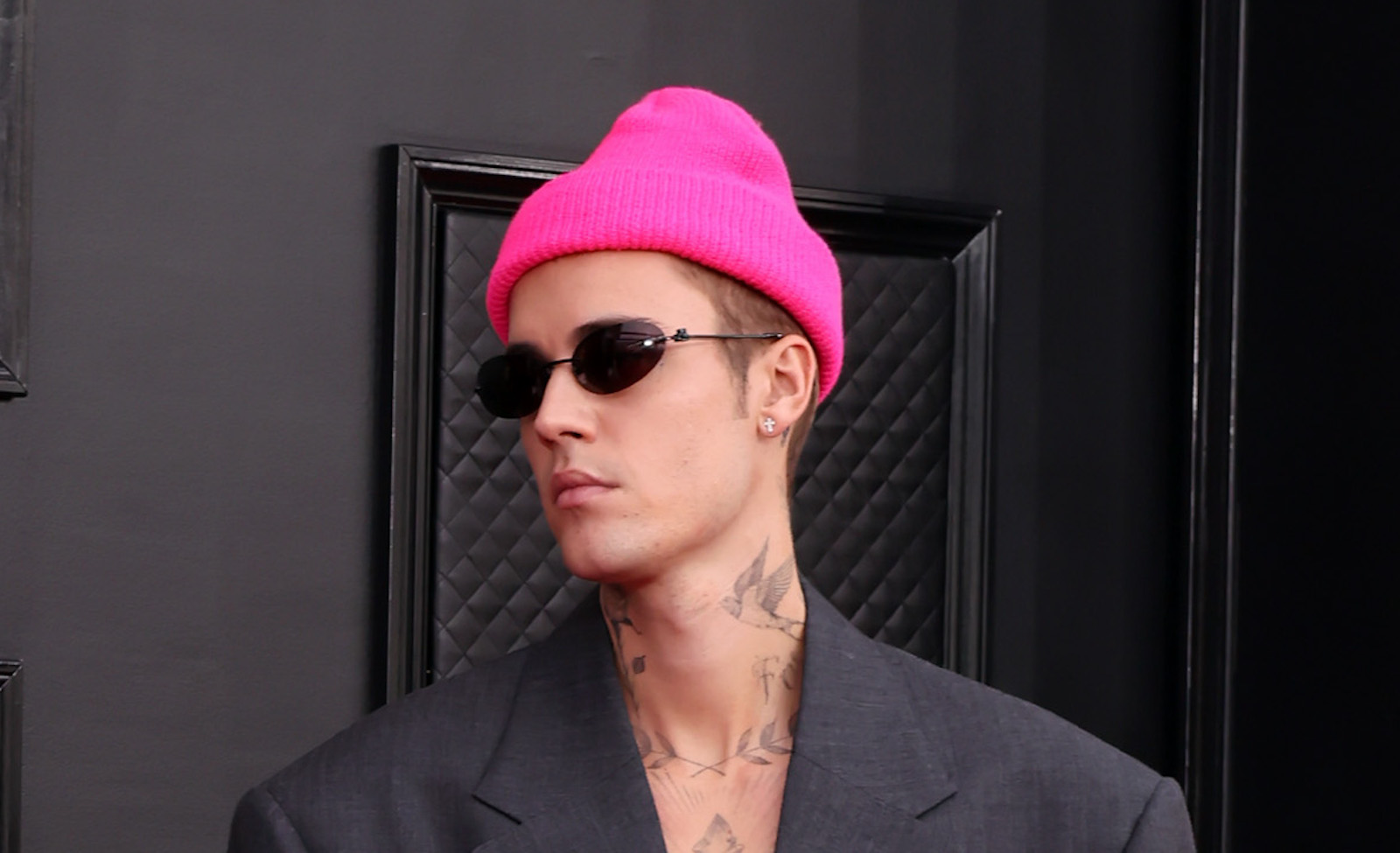 As the music industry honors the best and brightest from the last calendar year at the 2022 Grammys, some celebrities have shown up in ravishing style — just not Justin Bieber.

Some artists, like BTS and Olivia Rodrigo, dressed in the finest, most befitting clothes for the music night of nights, Bieber opted to rock up in a bizarre oversized suit and beanie. Walking the red carpet with spouse Hailey Bieber, the “Peaches” superstar has put out a look that speaks more to a depression nap than industry awards.

Bieber might be up for eight nominations at this year’s ceremony, but the real award he should take home is for “Most Likely To Be Several Kids Standing on Each Other’s Shoulders”. A bizarre look, but when you’re up for that many awards in one show, you’ve probably earnt the right to look like an IRL version of the animated Robin Hood.

The Canadian singer is up for several of the big gongs like Record of the Year for “Peaches”, and Album of the Year for Justice. We’ll see if he trips over his oversized pants to accept any of these awards, should he win.