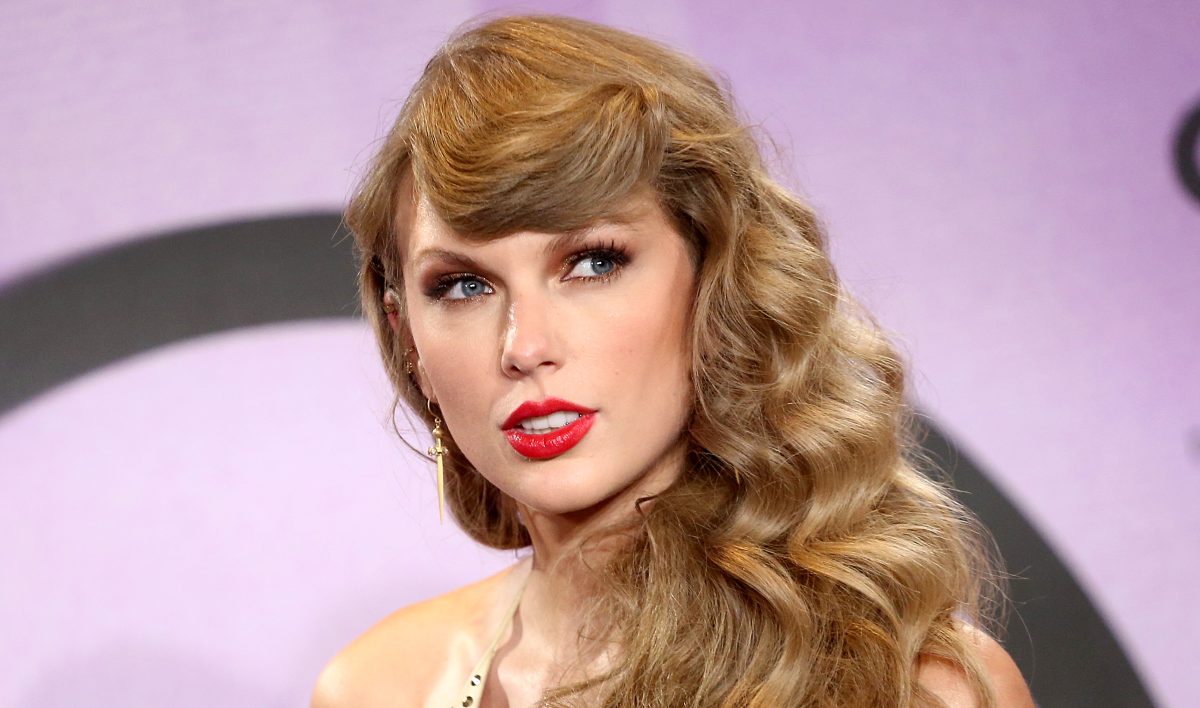 Ticketmaster is blaming bots for the system breakdown it experienced during the sale of Taylor Swift’s The Eras Tour tickets, according to written testimony provided by parent company Live Nation ahead of today’s Senate hearing.

The Senate Judiciary Committee hearing, happening Tuesday, was prompted by Ticketmaster’s complete failure to sustain the overwhelming demand for Taylor Swift tickets, the pre-sale of which began on Nov. 15. Fans of the singer, feeling cheated and scammed, quickly called for action from the Department of Justice, even receiving backing from politicians like Alexandria Ocasio-Cortez, and the chairwoman of the Judiciary Subcommittee on Competition Policy, Antitrust and Consumer Rights, Senator Amy Klobuchar.

After the pre-sale debacle, Ticketmaster outright canceled the general sale, citing “extraordinarily high demands,” and “insufficient remaining ticket inventory.” In his testimony, Ticketmaster parent company Live Action’s President Joe Berchtold alleges the website was attacked by “three times the amount of bot traffic than we had ever experienced,” which the company says hit their Verified Fan access code servers for the first time ever.

Verified Fan access codes were created to elude scalpers by pre-vetting those who can access pre-sales. According to Berchtold, despite attempts, “the bots failed to penetrate our systems or acquire any tickets,” but forced the platform to slow down and even halt sales.

Over two million tickets were sold for The Eras Tour, with only 5% apparently landing on resale websites, the BBC reports. However, the buying process was grueling for fans, who spent hours upon hours in queues, and wound up spending excessive amounts of money on limited visibility seats.

After a 2010 merger between Ticketmaster and Live Nation, there are virtually no competing ticketing companies operating in the U.S. “The high fees, site disruptions and cancellations that customers experienced shows how Ticketmaster’s dominant market position means the company does not face any pressure to continually innovate and improve,” Senator Amy Klobuchar said in a statement.

The Senate will be accessing whether Ticketmaster and Live Nation have or are engaging in any anti-competition practices that may harm consumers and artists during the hearing later today.