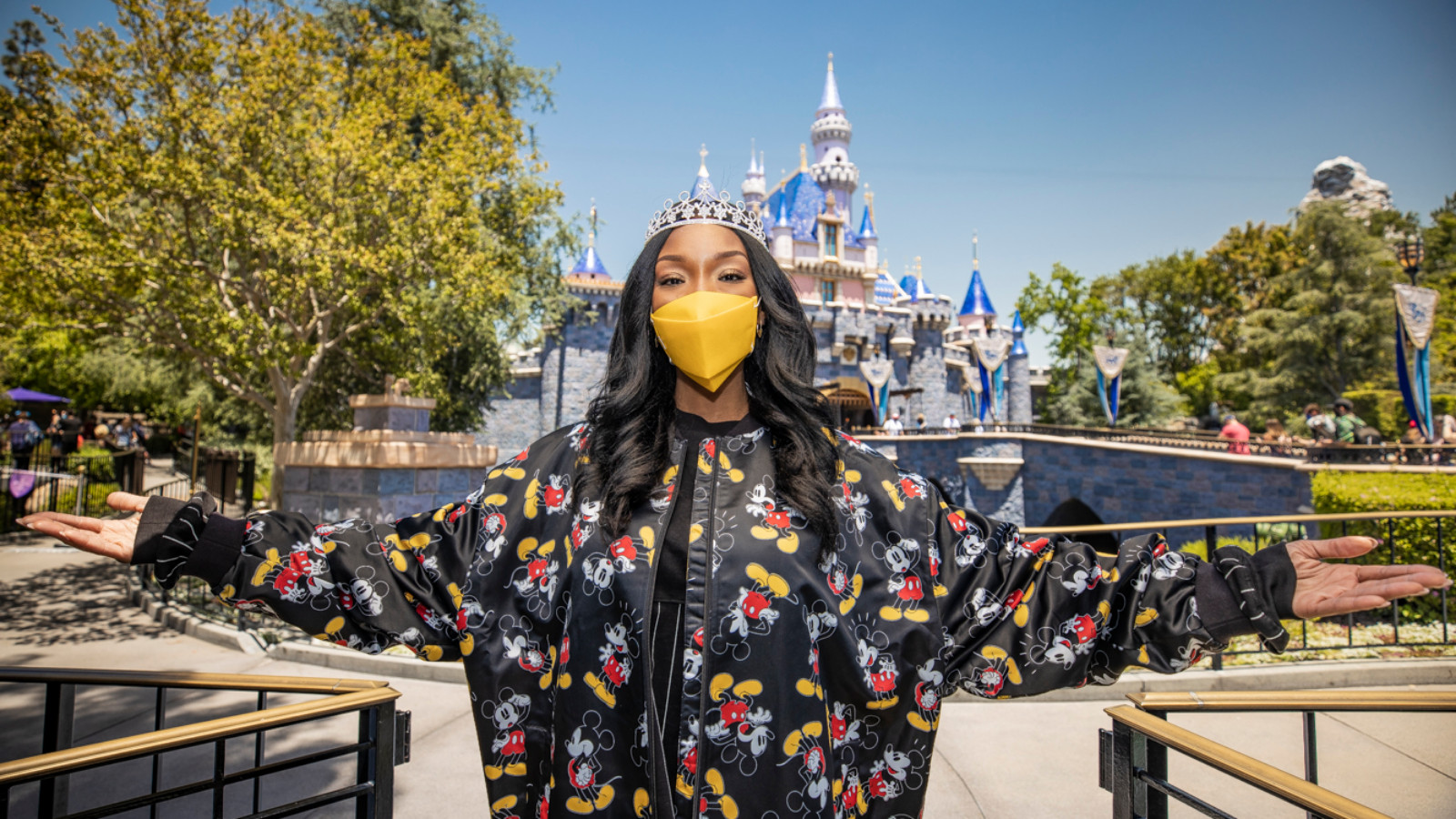 We weren’t expecting a feud between Jack Harlow and Brandy to be part of our 2022 bingo card, but considering all the heavy stuff that’s unfolded in the year so far, we’re frankly happy it’s here.

Don’t get us wrong, it’s not like we want to see these two celebrities go at each other’s throats publicly (we have the Johnny Depp/Amber Heard trial for that, if we really want it). However, this particular feud can be enjoyed guilt-free since it’s all being done in good fun, with no actual malevolence intended by either party, from what we can tell.

It all started earlier this month when rapper Harlow revealed in a radio interview that he didn’t realize R&B artists Brandy and Ray J are siblings.

In response, Brandy took to Twitter to announce she could rap circles around Harlow with his own beats.

Brandy later said she was only having “a little fun” and that it was “all love”.

To make it even more clear, she replied to her initial tweet to say she was joking.

But that was not the end of the saga as she officially unveiled Wednesday, via Hot 97, that she fulfilled her promise to freestyle over Harlow’s own “First Class” beat to diss him — or more accurately, to champion herself and Ray J.

Perhaps 2022 will be Brandy’s “second coming” after all.