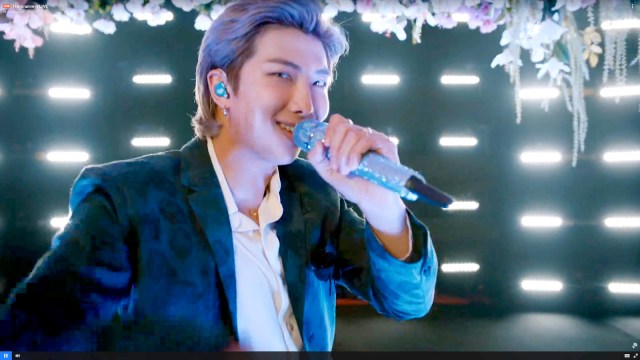 After Jin and J-Hope, it is time for BTS leader Kim Namjoon, also known under the stage name RM, to confirm the details of his solo album. In the past, like his fellow rap line members, he has released his own music under the mixtape format, with the self-titled RM coming out in 2015 and its follow-up Mono in 2018. But now each of them is taking the time to reintroduce themselves with full-fledged studio albums, officially considered solo debuts.

In June 2022, K-pop superstars BTS announced at their annual Festa dinner that they were taking a break from group activities. The idea is that all members focus on their solo projects and find their individual paths before regrouping as an even stronger unit. And after performing a special concert in Busan in Oct. 2022, BIGHIT also confirmed they would each fulfill their mandatory military service soon, with the group likely returning in 2025. Jin is the first to go, following the release of his single “The Astronaut” in collaboration with Coldplay and promo for it, and the rest of the members will follow in their own time.

RM’s first solo album, he and BIGHIT MUSIC revealed on social media, is called Indigo. Speculation started to arise in the past few weeks, especially when he posted pictures in the studio, and now fans have more precise information.

Indigo comes out on Dec. 2, at 12am ET (2pm KST). Not much information was revealed about potential collaborators or a tracklist, but BIGHIT teased what looks like an album cover art.

Previously, during the hiatus, RM also appeared as a guest in an art podcast and had a talk with Pharrell for the Rolling Stone channel on YouTube.