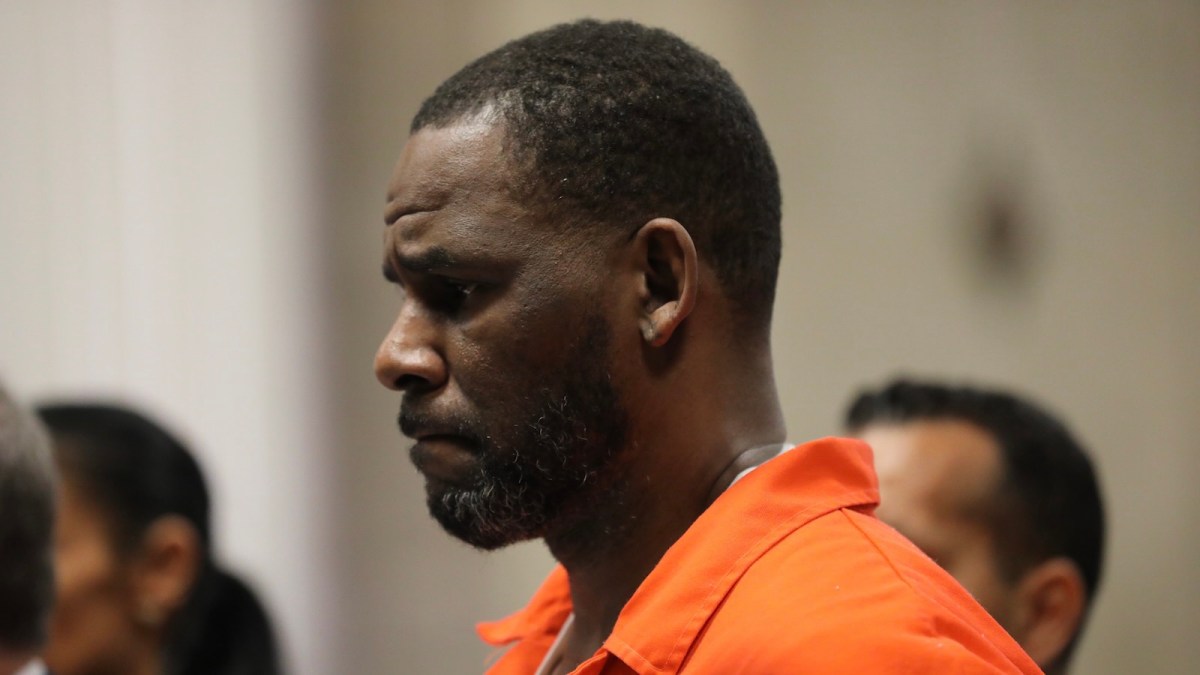 The album nobody wanted has dropped. Maybe. Convicted sex offender R. Kelly has, in spite of being found guilty of three charges of production of child pornography and three charges of enticing a child, released a new thirteen-track album titled, almost infuriatingly, I Admit It. And while it may be nigh impossible for the disgraced multi-platinum-selling singer to find anyone willing to play the album on air, the internet is up in arms asking the most obvious question to be asked about the matter. Namely, just what in hell is he thinking?

It certainly doesn’t help matters that the album’s set piece, the 3-track long “I Admit it” is about as tone-deaf as anyone who listened to the singer’s testimony during his trial this year would expect. Kelly has the audacity to sing lines like “How they gon’ say I don’t respect these women when all I’ve done is represent” … and “You mad I’ve got some girlfriends.” Coming from a man who is guilty of six separate counts in a federal sex abuse case the statement is not only insulting, it’s enraging.

And that ultimately leads to the conclusion that it really isn’t ethical at all to listen to this mess, much less buy it. Separating the art from an artist who is controversial or even stands accused of a crime is one thing. Supporting a man who coerced and sexually assaulted and humiliated minors and women is quite another.