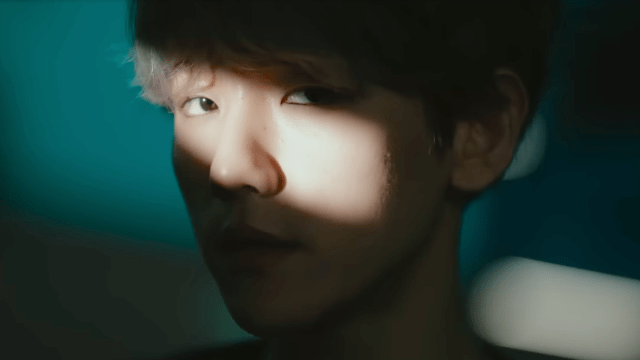 Very recently, the EXO fandom was left in shambles after all of Baekhyun‘s posts disappeared from the singer’s Instagram account. The K-pop star has been active on Instagram since 2014, and nothing of the sort has ever happened, leading some people to speculate on whether he might’ve decided to deactivate the account. It wouldn’t be the first time an EXO member has done so (we’re looking at you, Kai and Xiumin), however, recent hacking incidents targeting K-pop idols have raised suspicion among EXO fans.

In August, the Korean actor Lee Do Hyun had his Instagram account hacked and his posts were deleted much like Baekhyun’s, leading some people to suspect this might be the work of the same person. Soon after, Baekhyun’s fans voiced their concerns on social media.

Hours later, the singer’s agency, SM Entertainment, came forward to assure fans that all the posts were deleted by Beakhyun himself, as he wants to change up his Instagram feed. According to Naver News, Baekhyun plans on rebranding his account after he’s discharged from military service, which is set to happen on Feb. 5, 2023. After the commotion, Baekhyun also took to Twitter to explain the situation and reassure fans that might not have seen the agency’s statement.

With peace restored, fans of the male idol then got back on Twitter, but this time, instead of concerned tweets they poked fun at the whole the situation.

At the end of the day, it was all just a big misunderstanding and there was no hacker involved. Now, EXO-Ls can resume their daily lives, knowing that Baekhyun’s Instagram account is safe and sound.