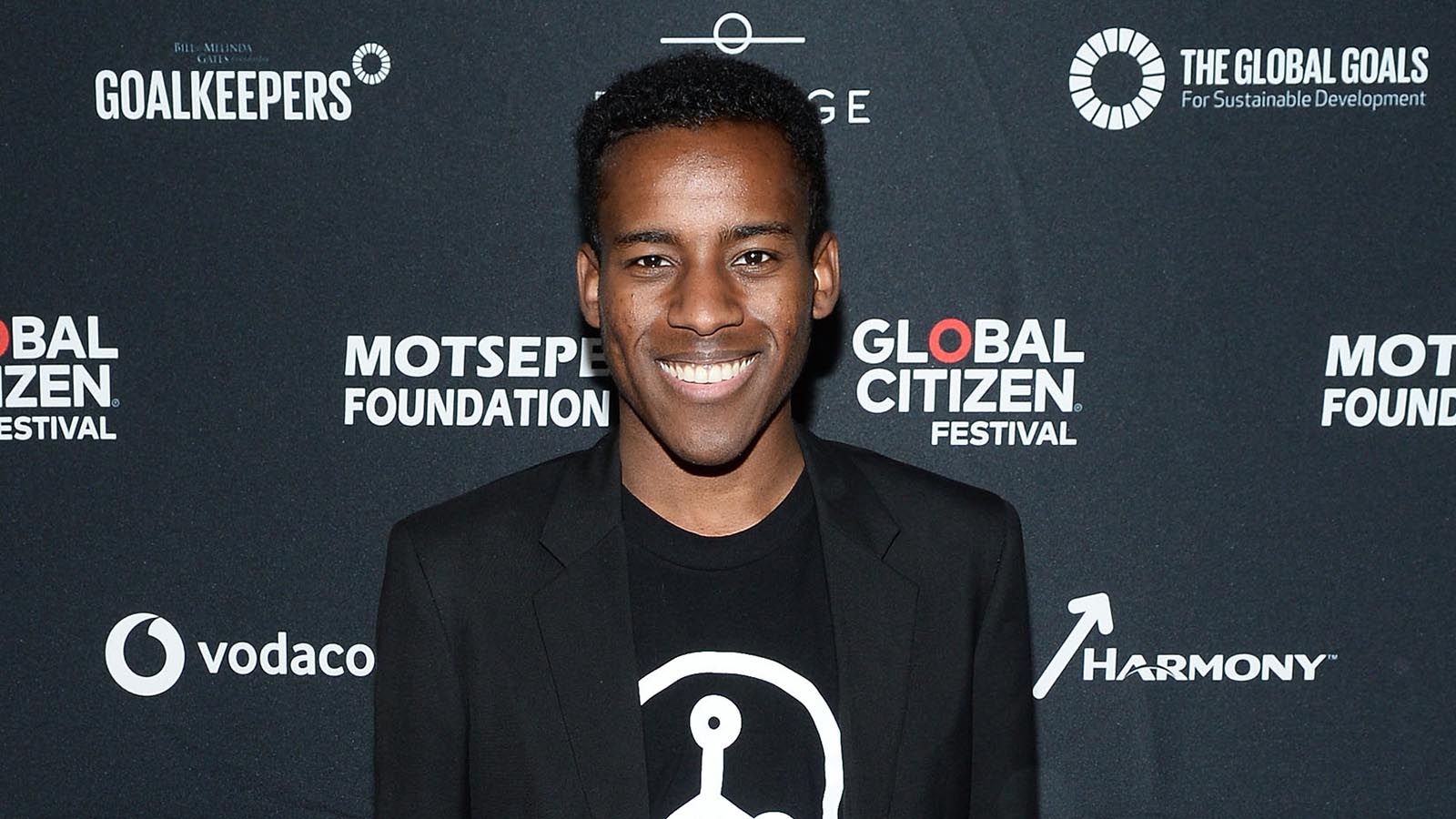 The untimely death of music influencer and entertainment entrepreneur Jamal Edwards is bringing forth an outpouring of tributes and condolences from the music community. Edwards, whose online media platform SBTV helped break out the careers of Rita Ora, Ed Sheeran, Bugzy Malone, and Stormzy, died on Sunday.

According to the Independent, Edward’s mother, X Factor competitor and BBC presenter Brenda Edwards confirmed on Good Morning Britain that her son had struggled with a sudden illness before passing away.

“It is with the deepest heartache that I can confirm that my beautiful son Jamal Edwards passed away yesterday morning after a sudden illness,” Edwards said. “Myself, his sister Tanisha and the rest of his family and friends are completely devastated. He was the center of our world.”

Ora posted her condolences to her Instagram yesterday, writing, “I’m devastated. No words can describe how grateful I am to of been in your presence. Thank you for all you ever showed me. My heart goes out to @brendaedwardsglobal and the whole family.”

Ora noted in her post that her first interview had been with Jamal for SBTV.

Dua Lipa posted her remembrance of Edwards to her Instagram account, saying, “Heartbroken to hear this news. RIP Jamal. My thoughts are with all his friends and family and the many people’s lives he has touched and brought together. Gone way too soon.”

Edwards started his YouTube page, which now has over 122 million followers, at age 15 after getting a video camera as a Christmas present. His collection of videos of himself and his friends rapping became the basis for SBTV, which he formed only a year later. The channel became a grassroots launchpad for many local London artists. For his efforts, Edwards was eventually awarded the MBE in 2014 at age 24.

Edwards appeared at the BRIT Awards on February 8 and DJed a North London event on Saturday night, just prior to his death.

Lipa and Ora’s tribute join many others that have expressed their grief following Edwards’ death. U.K. artists such as Big Zuu, Mahalia, Hardy Caprio, and Kelechi have all expressed tributes on social media. Actor and music producer, Idris Elba wrote on his Instagram, alongside a black square, “We lost one Jamal Edwards. You will be missed little brother.” Elba followed with another post that simply stated, “Your spirit lives, my guy.”